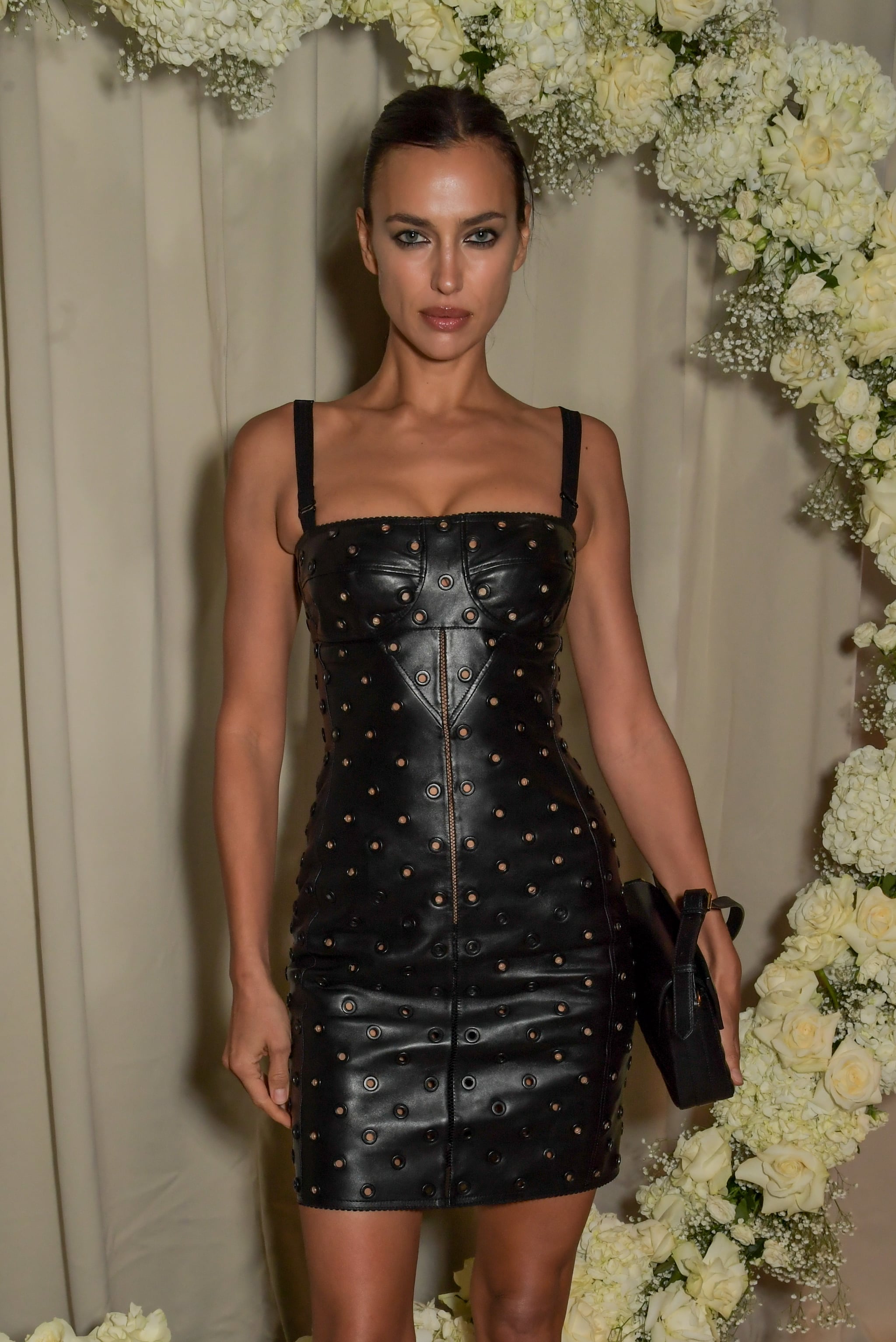 Rihanna’s Savage x Fenty Show is always loaded with trendy beauty looks. As we await its broadcast on Nov. 9, the brand has started to share glimpses at the magic that we can expect to see in the fourth edition of the fashion show. A-listers like Cara Delevinge, Anitta, and Marsai Martin, to name just a few, all look amazing in their respective looks, but we couldn’t help but notice a huge change in Irina Shayk.

Shayk can be spotted walking down the runway in two-piece, baby-blue lingerie, but she’s not immediately recognizable thanks to her newly bleached eyebrows. Her signature long brown hair was parted to the side and straightened reaching midback length. Her makeup featured heavy black liner in a siren-eye shape with a dramatic wing that extended past the outer edge of her eye. This striking eye makeup was only accented by Shayk’s lack of visible brows, which were either bleached or disguised with makeup to turn them platinum blond.

Bleached brows have emerged as an unlikely trend for 2022. Everyone from Nicola Peltz Beckham to Kendall Jenner, Julia Fox, and most recently, Noah Cyrus, has debuted the invisible eyebrow look. The model is no stranger to big beauty transformations — for the 2021 Met Gala, Shayk shocked everyone when she arrived with a pixie haircut — so it comes as no surprise that she hopped on the trend.

Take a closer look at Shayk’s bleached eyebrows below as you get ready to stream the Savage x Fenty Vol. 4 Show on Nov. 9 on Amazon Prime. 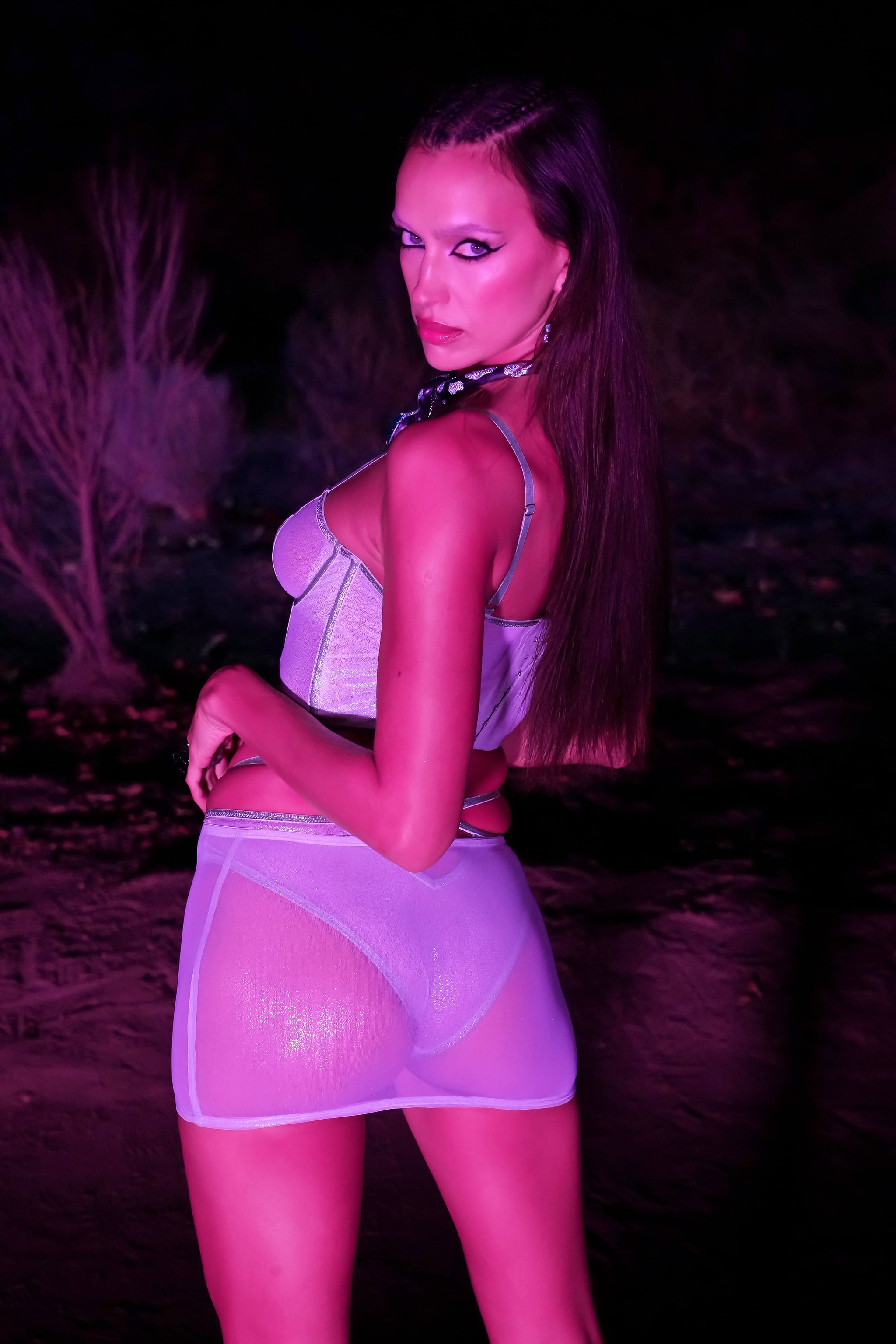