Selena Gomez showed off a chic new style in a recent TikTok video while promoting the finale to her hit show ‘Only Murders in the Building.’ Check out the fresh chop here!

Selena Gomez just debuted a brand new ‘do! The 29-year-old singer took to TikTok on Monday, Oct. 18 to show off her new locks which were chopped into a sleek bob. Selena, who previously wore her dark tresses long, shared the shorter style with fans while promoting a virtual watch party for the finale episode of her hit Hulu show, Only Murders in the Building, also starring Steve Martin, 76, and Martin Short, 71.

The “Lose You to Love Me” songstress definitely garnered some serious fandom for the new chop, with followers raving about their love for the look in the comments section. “I LOVE THE HAIR OMG,” one user commented. “[S]hort hair sel is BACK” another fan exclaimed, clearly appreciative of the sleek style. Fans were also reminded of Selena’s 2017 Met Gala look in which she wore her hair in a similar short style while also donning a custom Coach gown. “2017 vibes,” one fan wrote while another hoped for “2017 [Selena]” to “make a comeback.” 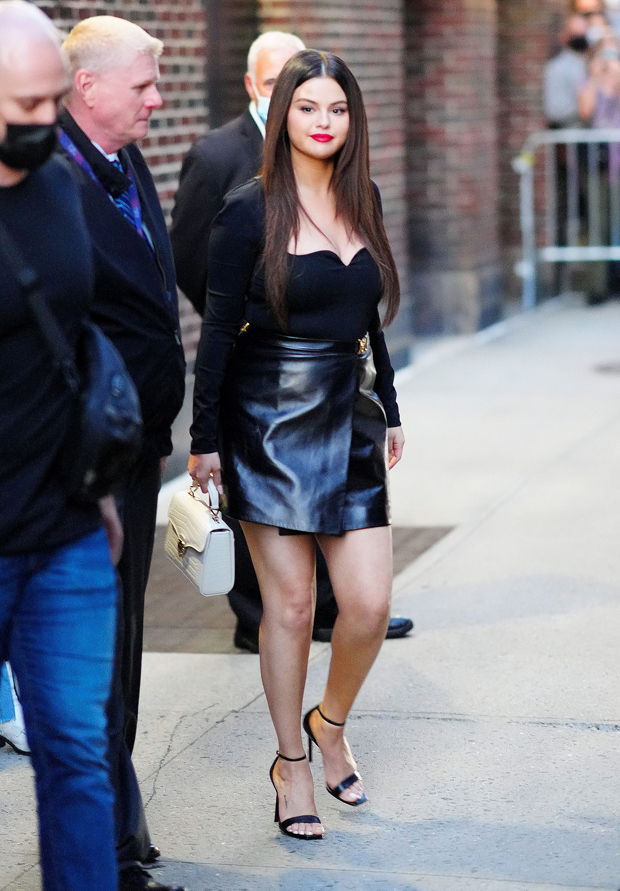 Selena isn’t a stranger to changing up her look, also switching her hair in 2017 to an icy blonde chop which she wore to the American Music Awards. The look was created Nine Zero One salon owner Riawna Capri, who admitted it took hours to make the switch from Selena’s natural deep brunette color to Marilyn Monroe platinum. 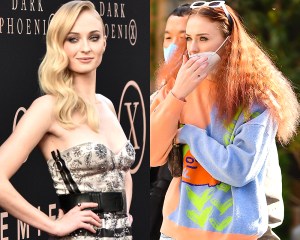 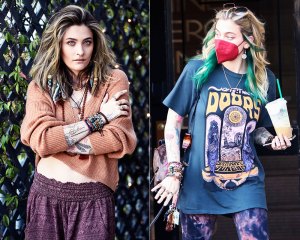 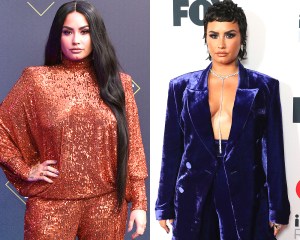 In a September video with Vogue, the “Wolves” singer shared that she opted for blonde recently as well, sharing how much she loves changing things up not only with hair, but also in the beauty department. “So recently I went blonde, and I had the best time,” she told the outlet. “I think I’m definitely more of a character when I’m blonde. I felt like I could do crazy looks with my hair, I could, you know, try new things with my makeup and it was just so much fun. I think that for a little bit it was hard to keep up with. But yeah, I don’t know, I felt so cool and edgy, and it was just a whole phase that I went through. I’m honestly missing it, I’m not gonna lie. Blonde Selena is not gone forever.”

Christmas party season prep: Is this how to apply the perfect red lip?