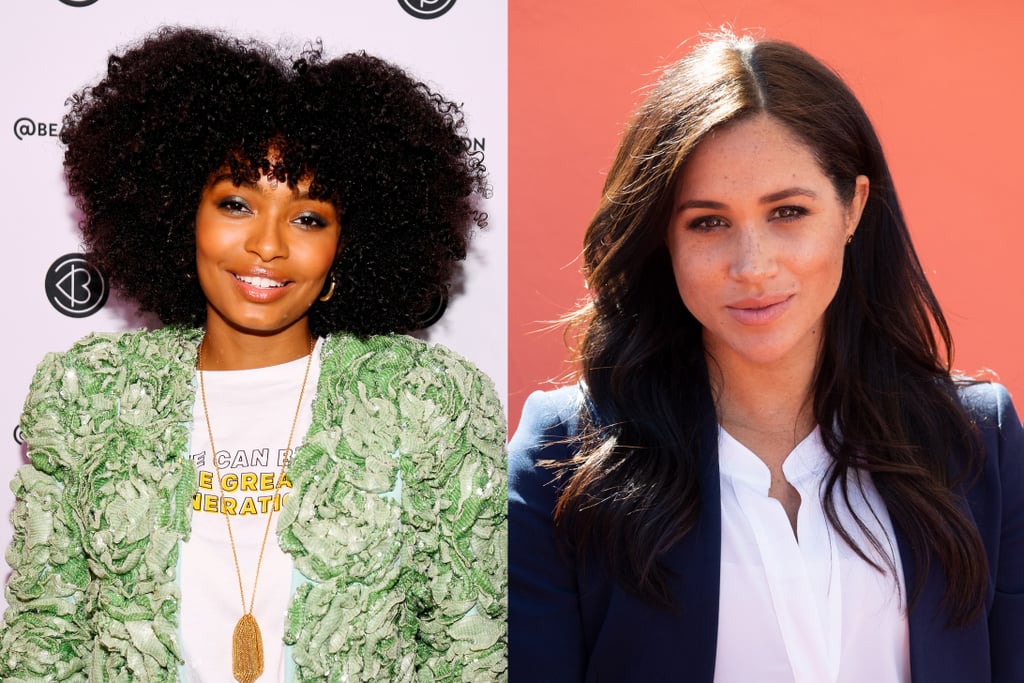 You don’t have to look far to see some of the most dramatic celebrity haircuts of the year so far. From Jamie Lee Curtis’s white hair to Ashley Tisdale’s Pink bob, 2019 has certainly been a year for big changes. But among the daring celebrities are those that choose a more subtle approach to switching up their style. That doesn’t mean they make any less of an impact, though. With established signature styles, celebrities like Priyanka Chopra and Reese Witherspoon prefer to take a less-is-more approach when they visit the salon and take it easy when it comes to hair changes.

Within this group, there are a few people for whom this is about more than personal preference: the British royal family. There are a few unwritten rules that they tend to abide by. We know that Princess Diana purposefully made tiny hair changes as opposed to major hair transformations so that the public and press wouldn’t notice. This was to ensure that her beauty look didn’t detract too much attention away from the work she was doing, often with charities close to her heart. Her hairstylist Richard Dalton previously said, “we had to do it one-fourth of an inch at a time over several weeks.” It seems Kate Middleton and Meghan Markle are following in her footsteps. Although they play with plenty of hairstyles and makeup looks, their haircuts are much more subtle.

Ahead, get a closer look at all of the celebrities that prefer to take the subtle route with their trims, including our favorite royals. These stars prove that, sometimes, it’s not all about the major transformations.

Glazed-Doughnut French Manicures Are the Next Big Nail Trend