Why squalane is the ingredient your skin needs this winter 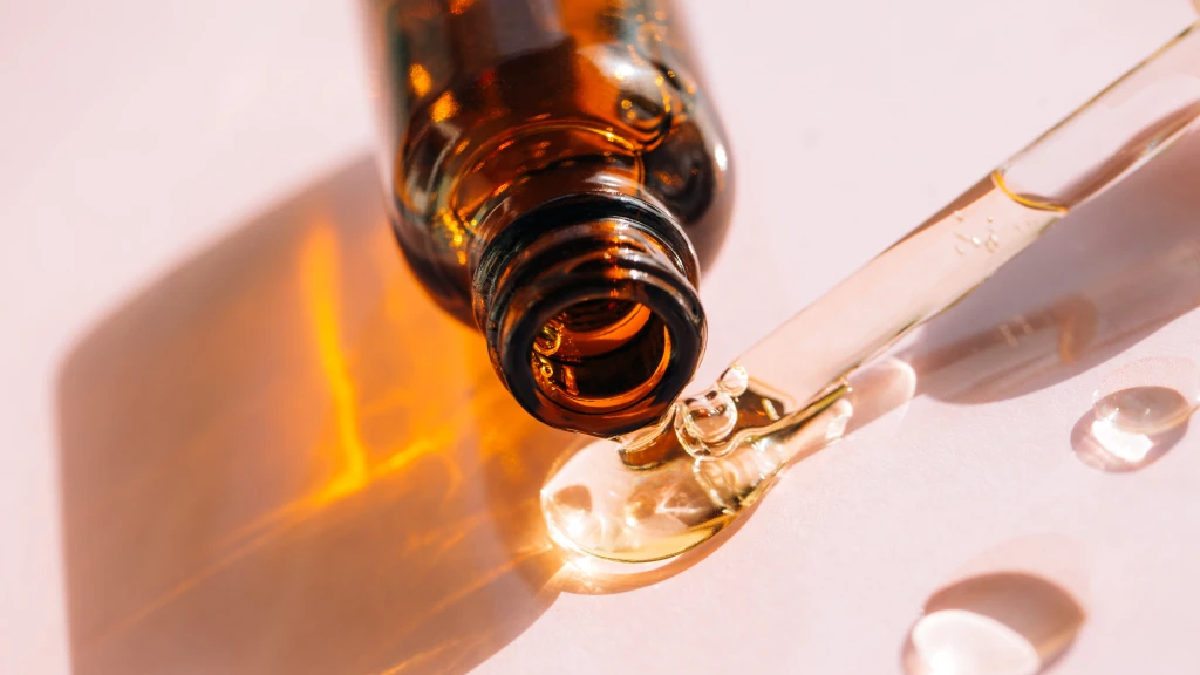 The ‘oil not oil’, squalane, hasn’t received the attention it deserves in recent years.

Though the ingredient has entered our mainstream skincare lexicon, it’s not as known or understood as other ingredients, like hyaluronic acid.

Oil-like in texture, it’s not actually an oil (it has no proteins, like many plant-based oils do), so it acts like a lightweight substance that is absorbed by skin faster than you would expect.

Its main benefit is to hydrate and protect the skin, which during the winter months when winds can be brutal and air dry, becomes more important.

Alexis Udo-Udoma, global education manager at Biossance – a squalene-first skincare brand – tells Metro.co.uk: ‘if our bodies could talk, they would crave squalane.’

‘The reason it’s so effective for us and hydrates from head to toe, is because we already create the ingredient in our bodies naturally,’ she says.

It’s also something we get lots of while in the womb.

Alexis adds: ‘When you’re in the womb you’re enclosed in a pouch of squalene, and that’s the reason baby skin is so plump because it has the highest amount of squalane.

‘As we age it starts to deplete.’

This is why we need to put the ingredient back into our routines.

US brand Bioassance launched in the UK in 2019 and, though they’re still growing, they source and provide the squalene for over 20,000 brands internationally – so you’ve likely used the brand’s product without realising.

The product was previously sourced from shark livers (which are actually 80% squalane). But now – due to environmental reasons – a plant-based, sugar-cane version of the ingredient is more widely used.

The miracle hydrator can also be sourced from olives, but these don’t grow all year round – so Biossance’s version gets the job done with ‘a more sustainable resource’, Alexis explains.

This makes them the experts on all things squalane.

Why is squalane good for skin?

Calling it ‘the skin’s favourite moisturiser’, Alexis says the sugar-cane variant is ‘almost a bioidentical match’, so the body recognises it and is able to work with it better.

She adds: ‘It compliments the way our body naturally hydrates, and it’s able to absorb 30 times faster than other plant oils.

‘Because it forms a barrier, it’s protecting the skin against free radicals.’

Squalane can also boost the efficacy of other ingredients, such as acids which compromise the skin barrier.

Over the coming months, the brand is set to release more products combining their hero ingredient with other actives so the two work in tandem.

The upcoming Squalane and Elderberry Jelly Cleanser (launching in November) is a tri-phase treat for dry skin in particular, given the moisture from the squalane so skin doesn’t feel stripped. It starts as a jelly, breaks down into an oil, then becomes a milk once water hits the formula.

But this doesn’t mean oily skin can’t reap the benefits too, which is something Alexis says is also misunderstood.

Due to it not quite being a true oil, it sinks into skin better than an oil would – so won’t feel heavy on skin.

Alexis adds: ‘Oily skin can happen because the skin is overproducing or underproducing something else, for example if the skin is dehydrated it might respond by producing more oil.’

No matter how oily skin is, it still needs hydration and protection.

Is squalane similar to hyaluronic acid?

One reason the ingredient has been cast aside is due to the popularity around hyaluronic acid, which is another hydrating ingredient.

Compared to hyaluronic acid ‘it’s very different’, Alexis says, adding they don’t do the same things for your skin.

She says: ‘Hyaluronic acid is a humectant and is water soluble so it attracts and binds water to your skin.

‘Squalane is oil soluble, so the two actually pair well together. Squalane seals in the moisture and locks it in.’

It’s not a ‘one or the other’ situation – squalane is like armour for your skin barrier in a way hyaluronic acid isn’t.

On a blustery walk, squalane would be your friend more so than hyaluronic acid.

Alexis believes a good skincare routine can incorporate both ingredients, with the hyaluronic acid going on first, then the squalane to ‘lock’ it in.

If you’re keen to try the ingredient for yourself, these are some of our top picks.

This rich cream is exactly what tight, dry skin needs. Use it at night or when skin really needs an extra hydration boost.

Use this on its own or add a few drops into your regular cream to boost the hydrating properties.

If the mention of ‘oil’ puts you off, this is a safe bet given its watery texture.

If oils are your thing, press this into skin as a last step in your routine to lock the other layers in.

You only need one to two drops, so expect this to last a long time.

The skincare-meets-makeup hero is loved for its glow-giving properties, resulting in any makeup applied on top appearing more lit up.

It’s not just about looks though – the ingredients here are good for skin too, and one of the stars is squalane.

No wonder skin feels so hydrated while this is worn.

This is one of Biossance’s bestsellers.

It removes makeup, grease and general day-to-day build up without stripping your epidermis.

This article contains affiliate links. We may earn a small commission on purchases made through one of these links but this never influences our experts’ opinions. Products are tested and reviewed independently of commercial initiatives.