The Recording Academy is on a hot streak with their Best New Artists, following up a Dua Lipa win in 2019 with Billie Eilish’s earlier this year. (Both are big-time nominees at the upcoming 63rd Annual GRAMMY Awards.) Now, will the run continue in 2021?

This year’s nominees are a genre-spanning, chart-topping class comprising Ingrid Andress, Phoebe Bridgers, Chika, Noah Cyrus, D Smoke, Doja Cat, Kaytranada and Megan Thee Stallion. (Last but not least has never been more applicable.) Whether you’re just tuning into the artist now or already count them as one of your faves, ET has compiled this handy guide to get to know this year’s nominees. 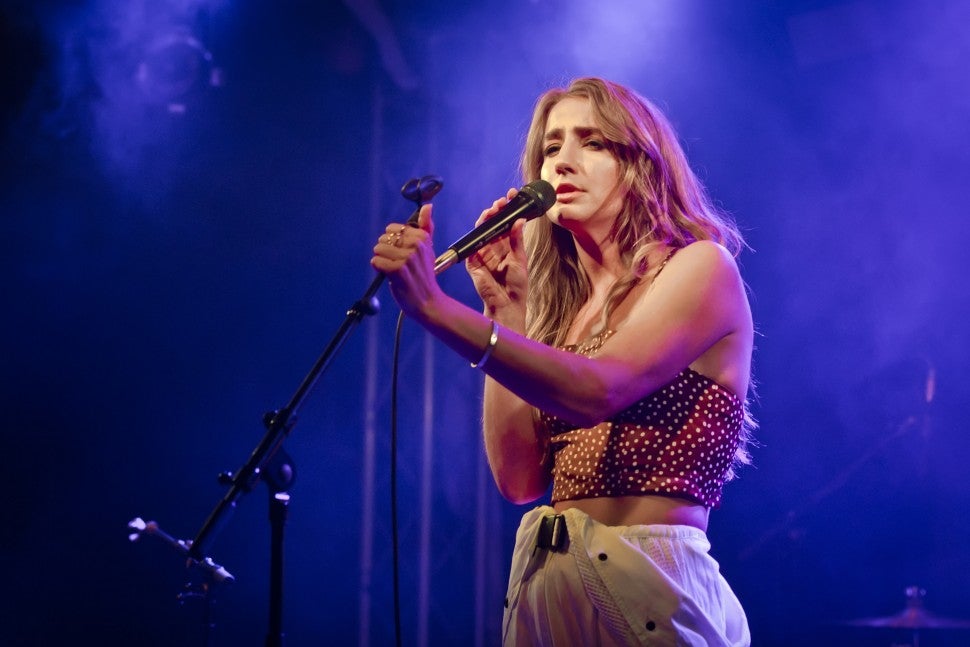 The 29-year-old country singer dropped her debut album, Lady Like, earlier this year and broke the record for highest streaming country-female-debut of all time. The record is nominated for Best Country Album, with the single “More Hearts Than Mine” up for Best Country Song. 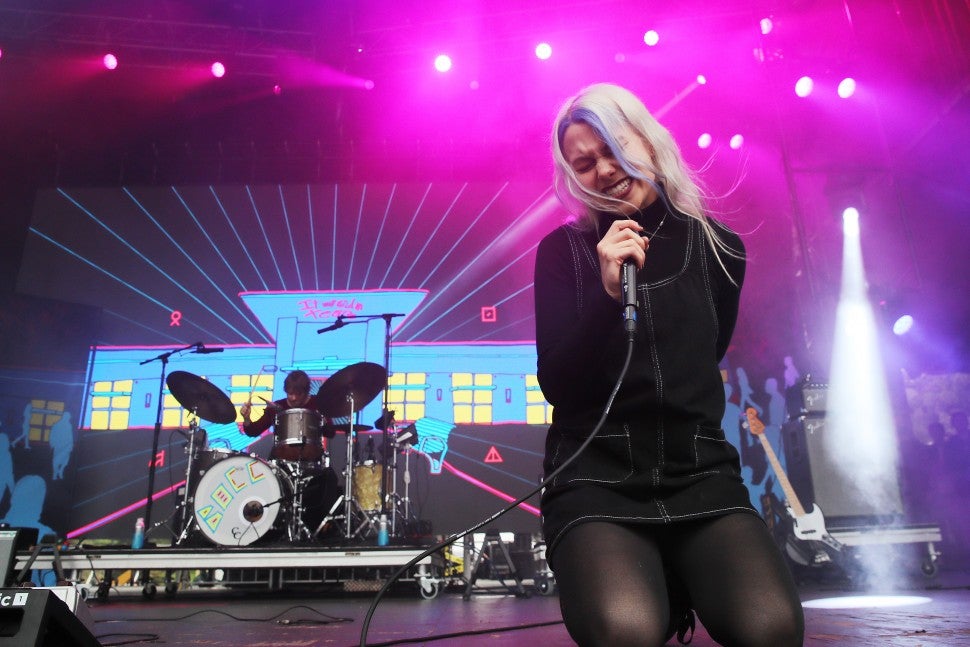 The 26-year-old indie rocker is a frequent collaborator of Conor Oberst, Julien Baker and more. Her sophomore album, Punisher, is up for Best Alternative Music Album Vocal or Instrumental, while the single “Kyoto” landed in both the Best Rock Song and Rock Performance categories. 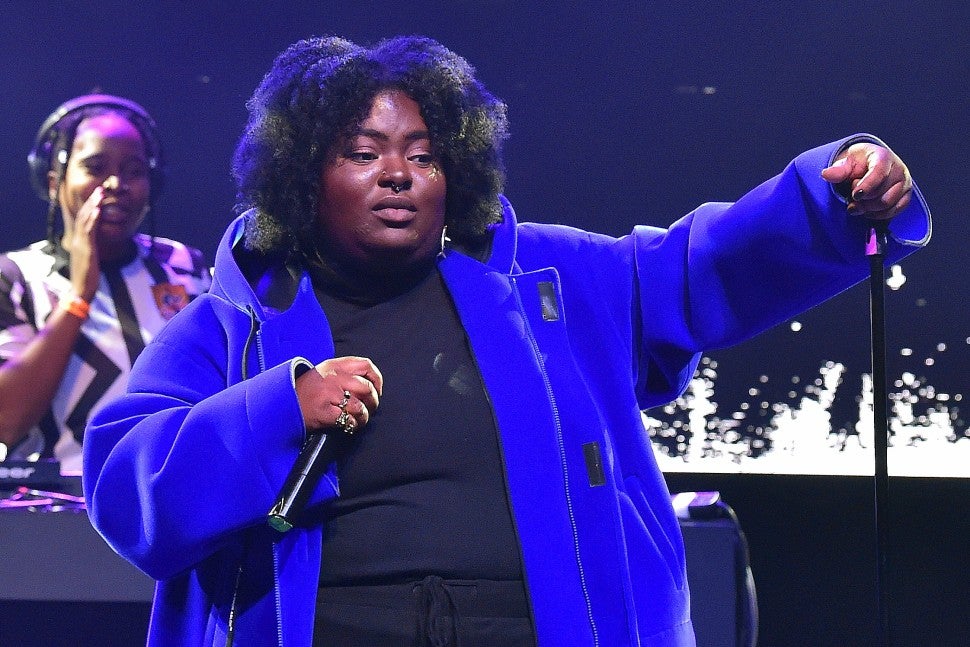 The 23-year-old rapper has gone viral for both her freestyles and for just being a killer meme-maker. A trending Kanye West diss track eventually led to a feature on JoJo’s 2019 single, “Sabotage,” which led to an EP of her own, Industry Games. (She also had a role in this summer’s Project Power. A multi-hyphenate!) 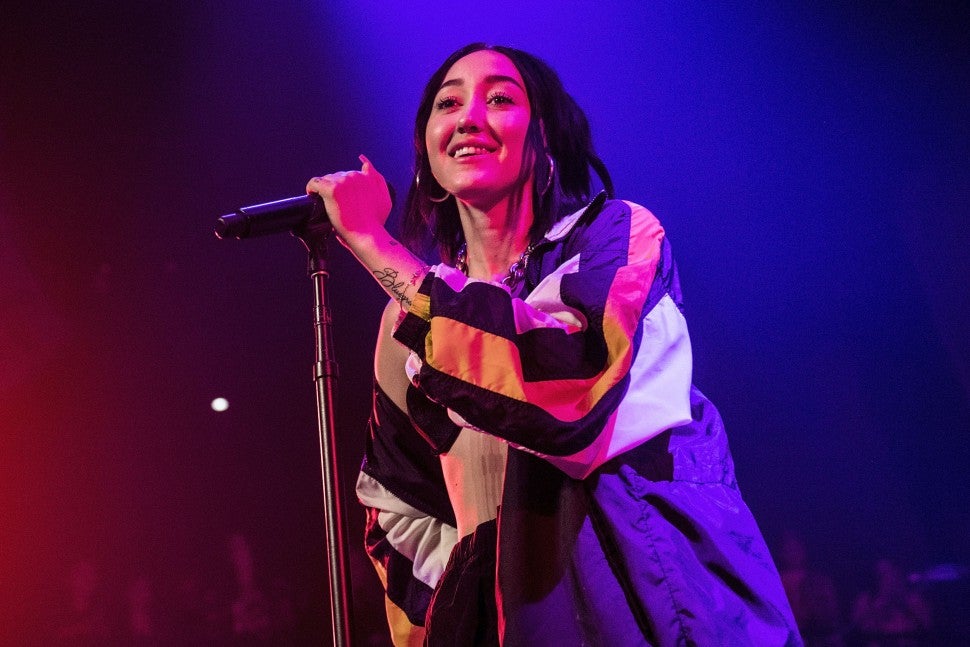 The 20-year-old indie pop singer follows in her father’s footsteps with a Best New Artist nod. (Billy Ray Cyrus was nominated in this category in 1993. Notably, GRAMMY-nominated older sister Miley was never a BNA nominee.) Noah dropped her sophomore EP, The End of Everything, in May. 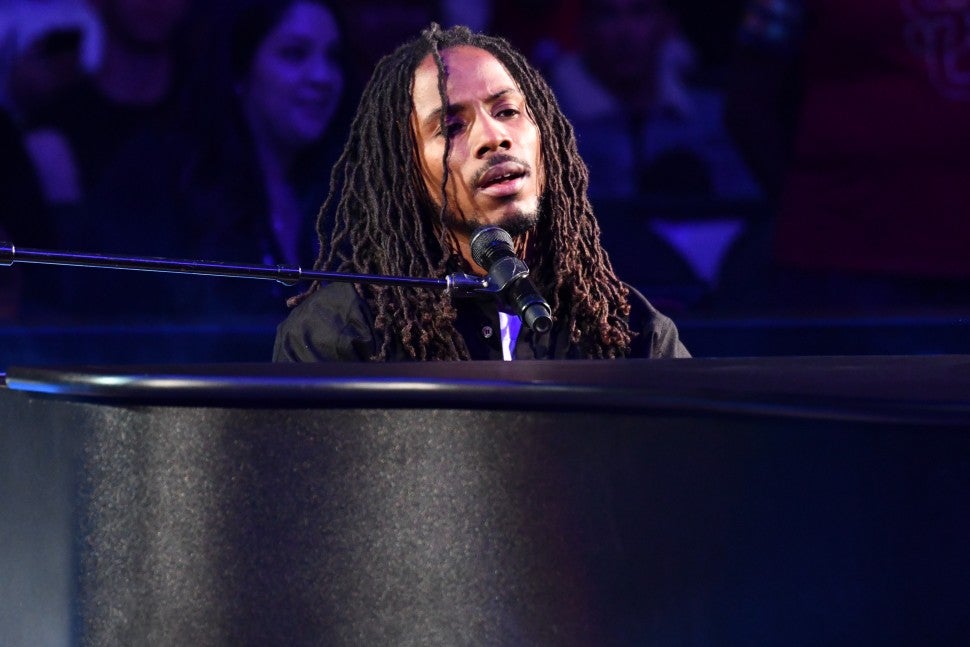 The 35-year-old rapper (aka Daniel Farris) broke out on Netflix’s Rhythm & Flow, winning the first season and receiving the coveted seal of approval of judges Cardi B, Chance the Rapper and T.I. His debut album, Black Habits, is also nominated for Best Rap Album. 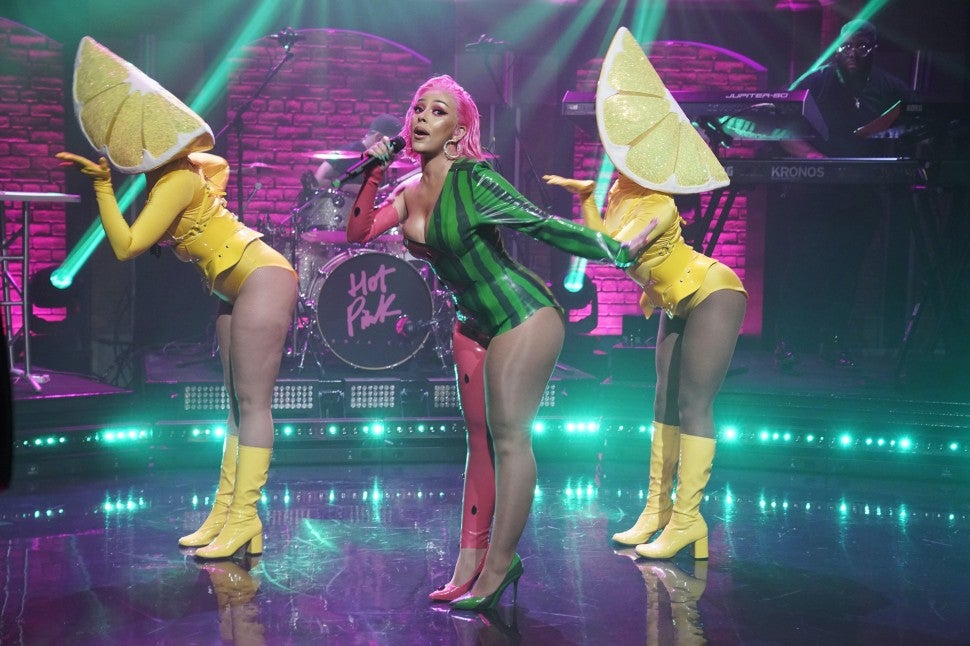 The 25-year-old singer-songwriter-rapper rode a wave of TikTok hype to a sophomore album, Hot Pink, that boasts the bona fide mega-hit “Say So.” The track, which Nicki Minaj blessed on a remix, is a Record of the Year and Best Pop Solo Performance nominee. 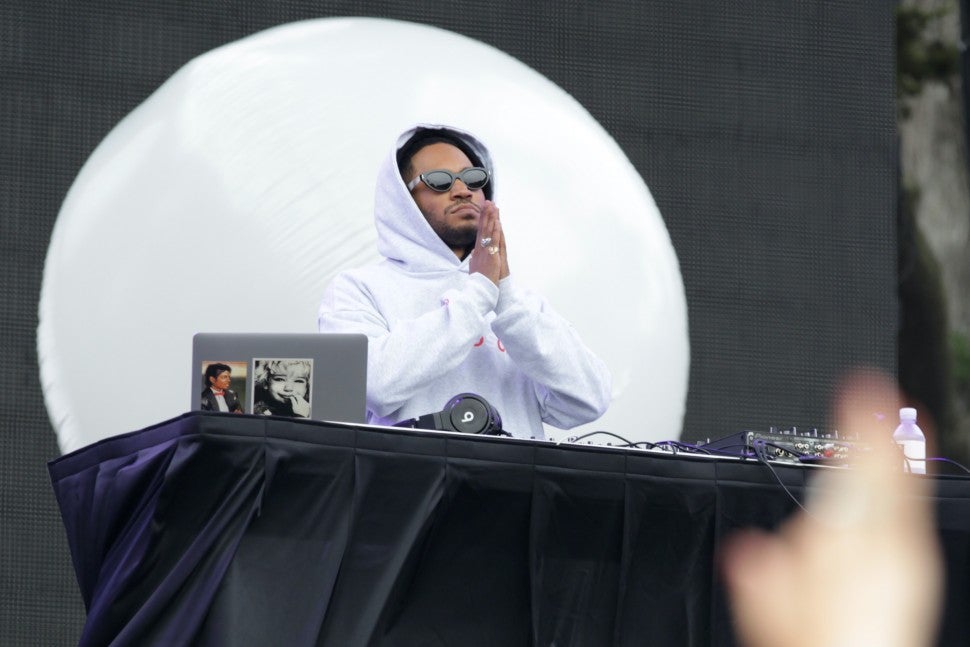 The 28-year-old DJ’s sophomore album, Bubba, counts features from the likes of Tinashe, Kali Uchis and Pharrell Williams. The LP is in contention for Best Dance/Electronic Album, while his collaboration with Uchis, “10%,” is a Best Dance Recording nominee. 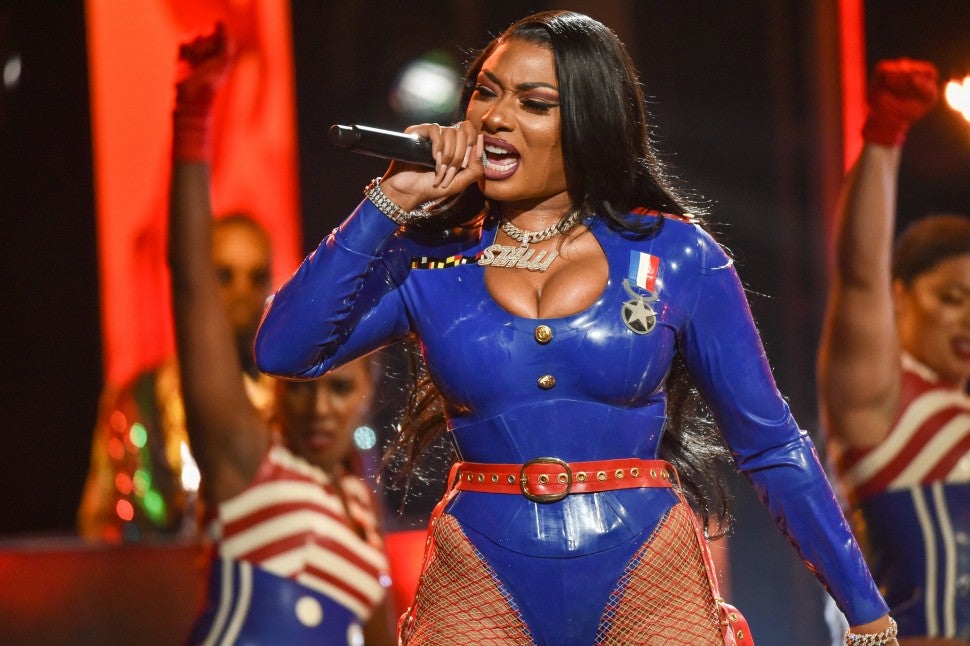 No one has had a bigger year than the 25-year-old Houston rapper and leader of the Hot Girls. She hit No. 1 twice in 2020, with “WAP” (which will be submitted next year) and the Beyoncé-assisted “Savage Remix,” which is nominated for Record of the Year and Best Rap Performance and Rap Song. Meg’s debut album, Good News, dropped in November, so will be a contender come the 2022 GRAMMYs.