There’s a brand-new Netflix original series making waves, and it’s dark. The streaming platform released a new show called The Irregulars on March 26, and it’s already a must-watch from start to finish. The eight-episode drama set in Victorian-era London is about a group of kids known as the Baker Street Irregulars who work together to stop the supernatural forces that have taken over. The series is full of mystery and intrigue, which makes quotes from The Irregulars perfect for all your dark selfies on Instagram.

You’ve definitely got a bit of mystery to yourself. You may not be hiding some special powers like Jessie, but you can be quite an enigma. That’s why you need a proper caption to go with your most mysterious pics. Just like the Irregulars help out Dr. Watson investigate what’s going on in town, you can have them help you pick out the right caption for your next snap. All you need to do is pick one of these 25 quotes from The Irregulars that matches whatever the vibe you’ve got going on in your photo.

For instance, go with Dr. Watson’s line about Bea’s sister for a cute selfie of you and your own sister together. Or, go with one of Bea’s feisty lines for a shot of you about to go on an adventure with your own irregular crew. Whatever the moment is you want to share on the ‘Gram, you’re sure to find a quote from The Irregulars to use as your caption.

1. "You know when I first asked for you to help, I was apprehensive." — Dr. Watson

3. "You can’t keep me cooped up all day because you’re worried something might happen to me." — Jessie

6. "How did you know the girl that I hang around with is my sister?" — Bea

7. "Can I just say, us walking away from peril is such a refreshing change of tack." — Spike

10. "This right here is the appropriate reaction to danger." — Spike 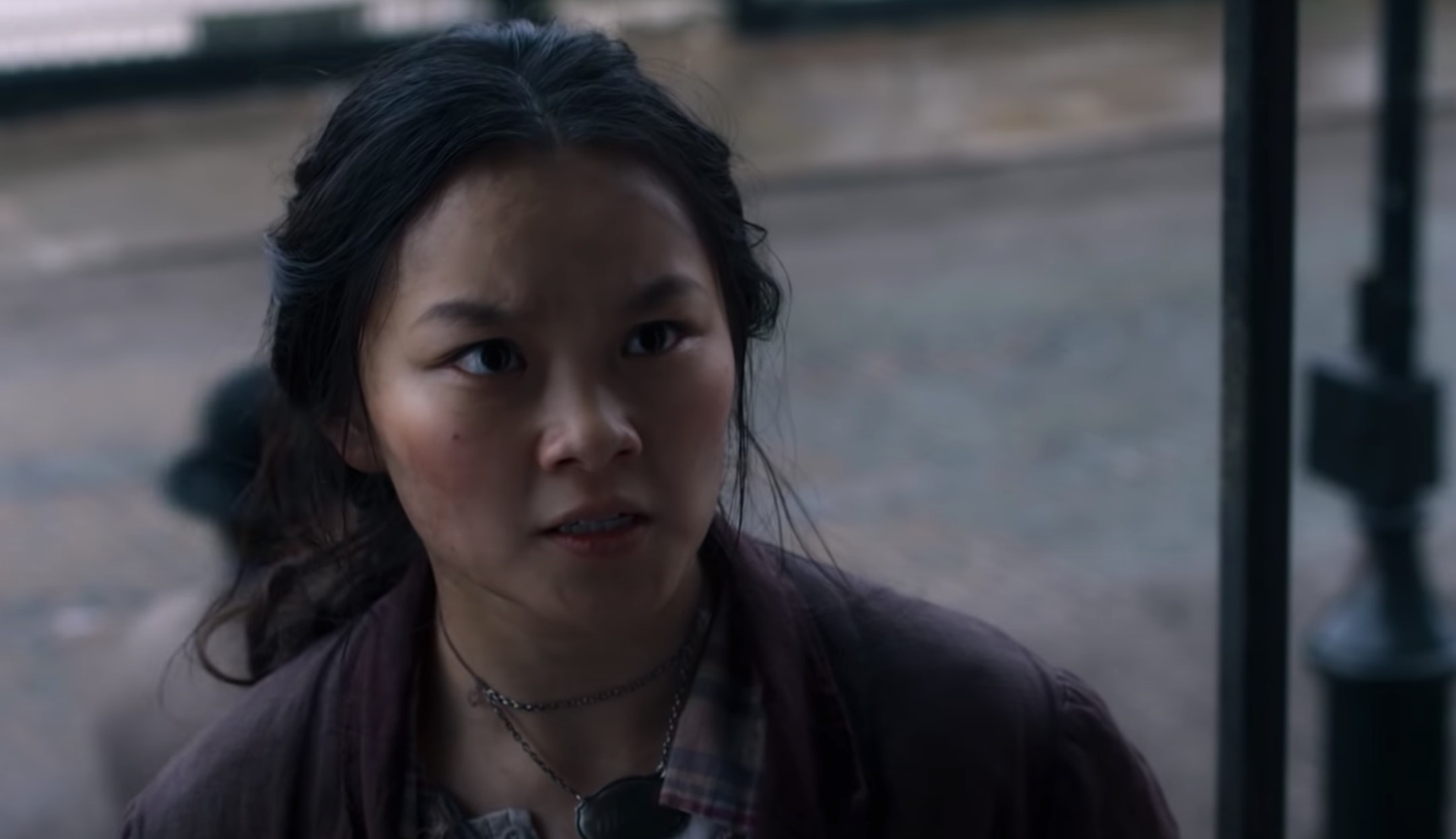 14. "Some strange things have been happening lately." — Jessie

17. "When you spend a lifetime fighting demons, you get to learn how to spot an angel." — Dr. Watson

24. "I was thinking maybe we could spend five minutes together tonight." — Bea