Home » Celebrities » 50 Cent Switches Sides & Denounces Trump – But Only After Chelsea Handler Agreed To Give Him 'Another Spin'!

Well, well, well… it appears 50 Cent has finally come to his senses just in time for the upcoming presidential election!

Days after announcing his cringeworthy support for President Donald Trump‘s re-election and the subsequent backlash he faced from the public, the controversial rapper (born Curtis Jackson) is singing a completely different tune. Now, he’s publicly DENOUNCING the Republican candidate, and we just might have to thank his ex-girlfriend Chelsea Handler for the quick and surprising change of heart!

As we reported, Handler was among the most vocal in calling out the 45-year-old for his ignorant and selfish response to misleading reports on Joe Biden‘s proposed tax plan. After fact-checking her “favorite ex” with some shade on Twitter, she appeared on Friday’s episode of  The Tonight Show Starring Jimmy Fallon to elaborate on their social media spat:

Initially, Chelsea hurled expletives at 50 and dragged him for supporting DJT, who’s made it very clear he doesn’t care about Black people. She even offered to pay his taxes, FFS! But while speaking with host Jimmy Fallon, she opted for a, uh, *softer* approach, if you will, explaining:

“I haven’t heard back from him yet but I am willing to, you know, seal the deal in more ways than one if he changes his mind and publicly denounces Donald Trump. I might be willing to go for another spin if you know what I mean.”

LOLz! You definitely catch more bees with honey, but damn, gurl. That couldn’t be us… but she really went for it, huh!

Though he was previously worried about becoming “20 cent” under the proposed tax plan, the Power creator caught wind of his ex-girlfriend’s offer and enthusiastically responded on Twitter:

“a what, another spin F**k Donald Trump, I never liked him. for all I know he had me set up and had my friend Angel Fernandez killed but that’s history. LOL @chelseahandler @jimmyfallon”

See his tweet along with the clip of Handler’s talk show appearance (below)!

Wow. We’re not quite sure what he meant about the alleged murder of his friend, though it does sound serious. Still, it’s obvious he didn’t want to let differing political opinions get in the way of his love life or whatever interesting dynamic the pair of exes clearly still maintain.

As you’ll likely recall, Chelsea and 50 dated for a few months back in 2010 and only recently started making headlines together again. Despite their recent spat, a source told Hollywood Life they still have each other’s backs:

“When it comes down to it, it’s all love between Chelsea and 50 despite their public social media feud.”

Take that energy to the polls then, why don’t ya! 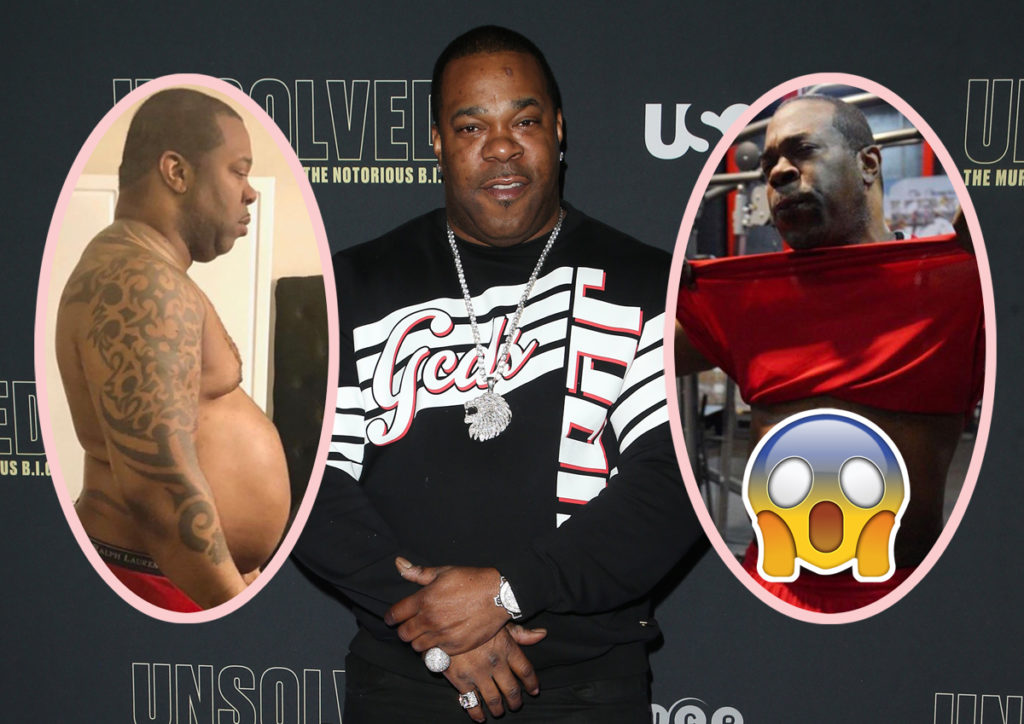 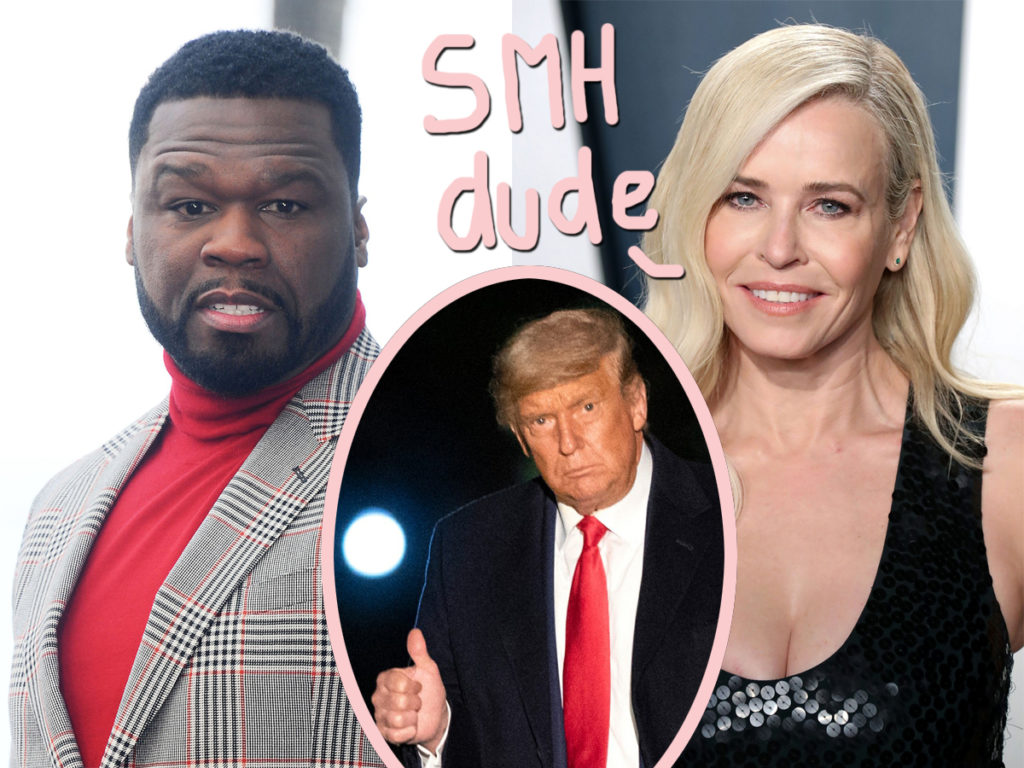