Adam Henson, 55, is well-known as one of the main presenters of Countryfile on BBC One. However, he opened up in a 2019 interview about the difficulties filming places on family life with his partner Charlotte Henson and their two children.

Adam reflected on the struggles which come with filming on the hit series when speaking to Express.co.uk back in 2019.

During the interview, the star opened up about how much he enjoyed working on the show.

However, he did also reveal how it is not without its “downside”.

Adam explained: “My only downside would be that I’m away from home a lot. 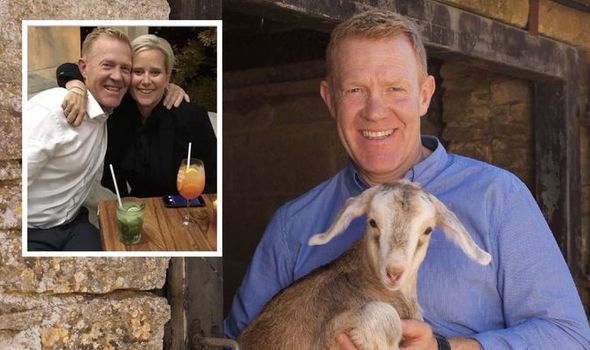 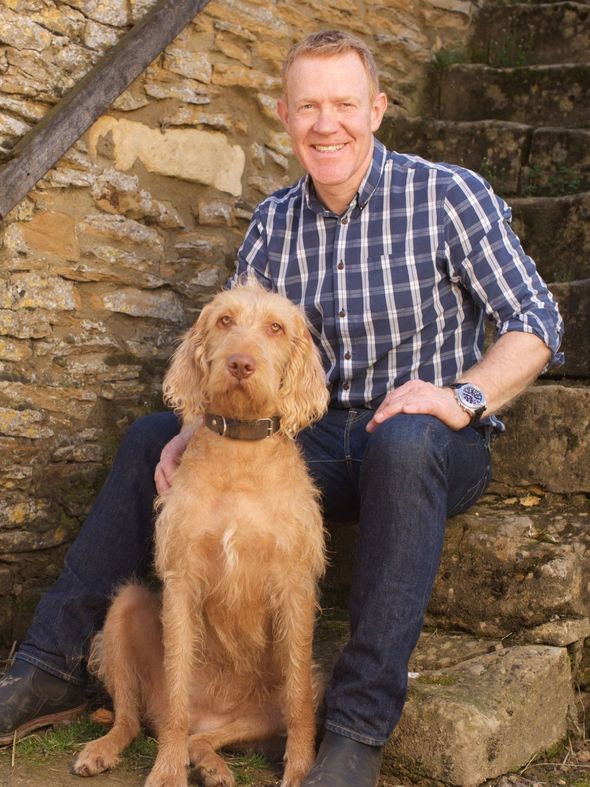 Adam also explained in the interview how he still views farming as his main career, even though he has been presenting on Countryfile for 20 years.

He said: “Television is a bit of farm diversification and the old adage there’s no place like home rings true to me.

“That’s where my business, my family, my life is. 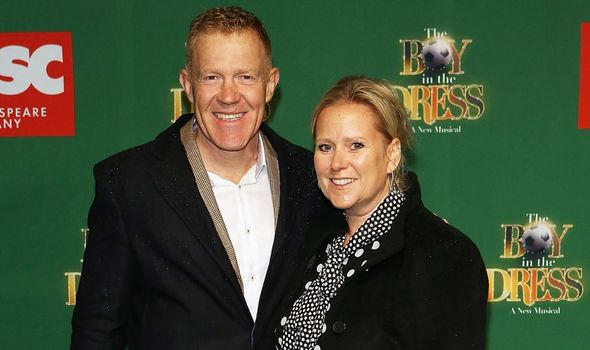 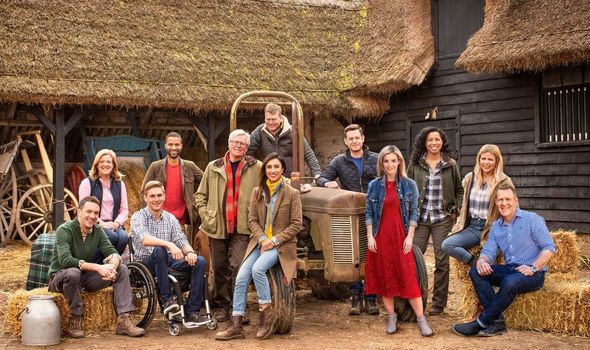 “Although it is a hugely pleasurable job to go around the UK meeting farmers and finding out about fascinating businesses, the downside is it takes me away from home more than I would ideally like.

“I won’t last forever on television and as soon as they drop me in the bin I’ll just go back to being a farmer.”

Adam and Charlie run the Cotswold Farm Park together in Cheltenham.

While they tend to keep their relationship out of the public eye, they are believed to have met when they were 16-years-old.

Now, they have two children together called Ella and Alfie.

Adam is currently appearing weekly on Sundays on the latest series of the show.

As well as this, he always keeps viewers updated on his life via social media as well.

Recently, he opened up on Instagram about the loss of his dog Boo.

Posting on February 10, the presenter announced her death following a rare case of streptococcus.

He wrote: “We loved her so much and she leaves a big hole in our hearts and our home.”

On March 4, he posted again about a moving portrait someone had given him of her.

Adam added: “Thank you so much to @Rachelvossfletcher for this gorgeous painting of our late dog Boo.

“You’ve captured her perfectly, and this will always remind us of her.”

Countryfile airs tonight on BBC One at 6pm.