Adele opens up about divorce from Simon Konecki in candid interview 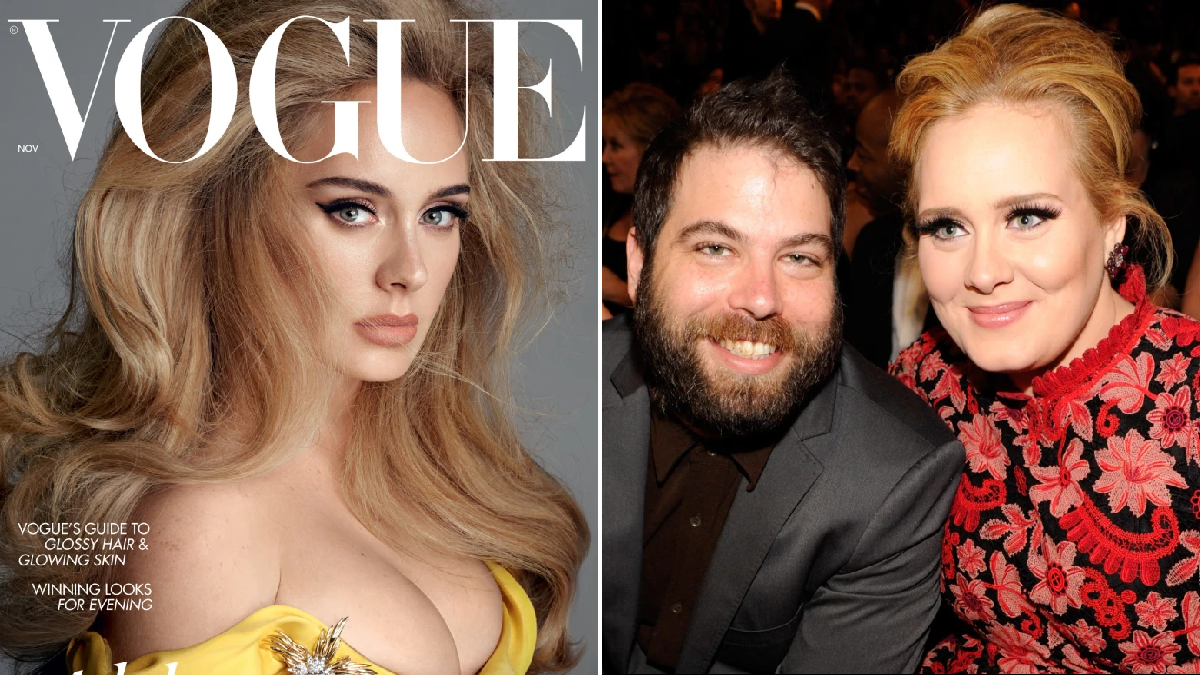 Adele has opened up about her divorce from Simon Konecki in British Vogue ahead of her hotly-anticipated music comeback.

The 33-year-old singer, who is the latest cover star for the fashion magazine, split from her charity boss ex in 2019. Their divorce was finalised in March this year, and they share custody of nine-year-old son Angelo.

Adele told the publication that she drifted from Simon. ‘It just wasn’t… It just wasn’t right for me any more,’ she said.

‘I didn’t want to end up like a lot of other people I knew I wasn’t miserable miserable, but I would have been miserable had I not put myself first.

‘But, yeah, nothing bad happened or anything like that.’

She continued: ‘After going through a divorce, my requirements are sky-high. There’s a very big pair of shoes to fill.’

The Rolling In The Deep hitmaker added that one track on her upcoming album is particularly about ‘stuff that happened’ in terms of her relationship breakdown, and she said she wanted to include it for her son.

‘I wanted to put it on the album to show Angelo what I expect him to treat his partner like, whether it be a woman or a man or whatever.’

Adele made it clear that she and Simon have never fought over their son Angelo, but went on to say that their little one was left ‘really unhappy’ after she  ‘dismantle[d] his entire life in the pursuit of my own happiness.’

Adele’s Vogue cover comes just one day after she announced that her comeback single Easy On Me will be released next week.

The pop superstar shared a short video on Twitter containing the opening bars of the piano-led track and confirmed it will arrive on Friday, October 15.

Speculation about Adele’s comeback has been rife in recent weeks after she updated her social media accounts and website on Monday.