AJ Pritchard, 24, took to Instagram last night as he filmed his Strictly Come Dancing co-star Neil Jones wandering around the changing rooms looking for his trousers. The BBC favourite uploaded a series of clips which showed Neil walking around with just his shirt on as he appeared to be looking for his trousers. In view of his 358,000 Instagram followers, the video showed Neil’s lower body parts covered with graphics after AJ took the opportunity to hide his bottoms in an escalating prank war. AJ could be heard saying: “I’m going to get in position, [on stage] as we’re on in a second,” while his co-star anxiously continued to look for his trouser pants.

The cheeky prank comes after Neil pulled an hilarious stunt on his pal earlier this week.

The Strictly star filled AJ’s luggage with gym weights and hotel phones in a clip posted to his Instagram account.

He captioned the cheeky video: “I thought it would be funny to see what we could put in @aj11ace bag.”

The blonde heartthrob pulled out the contents of his bag, as Neil jibed: “You’re not taking razor blades out again. Your not even old enough to shave!”

The BBC dancers are currently in the middle of performing across the UK with their fellow pros for the Strictly professional tour.

Meanwhile, it was recently reported AJ Pritchard is dating a dancer from his previous tour. 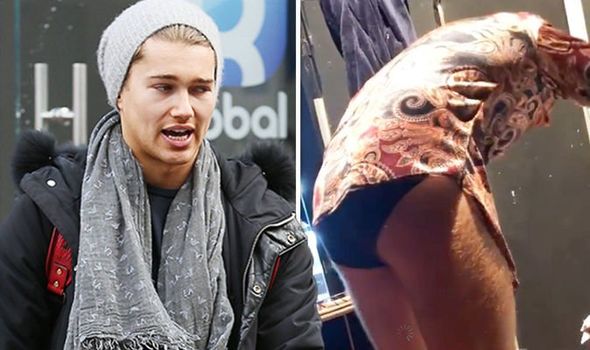 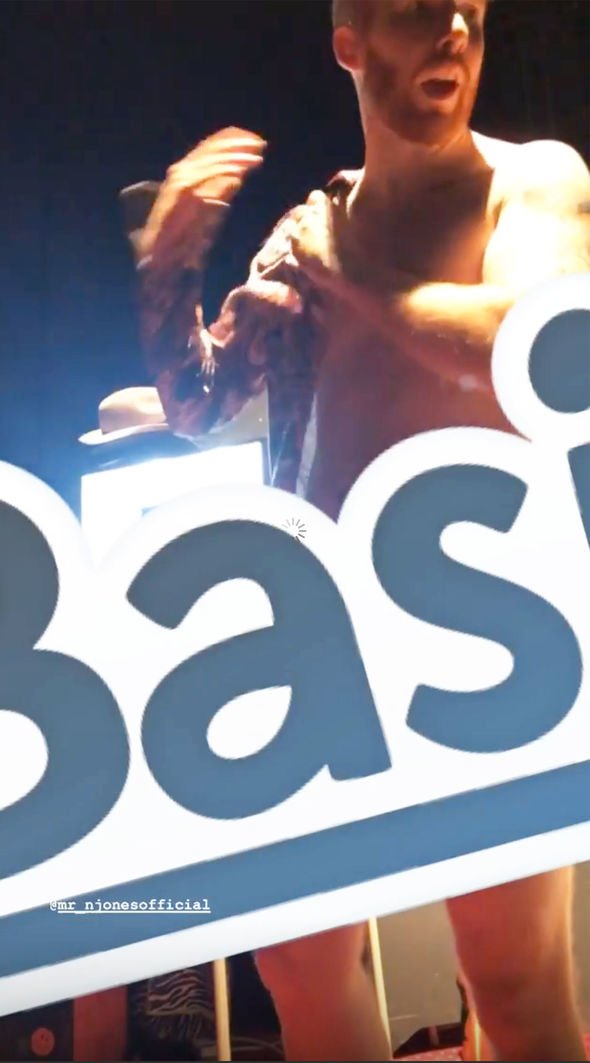 He is believed to have struck up a romance with Abbie Quinnen, 21, after she auditioned for Get On The Floor.

The star reportedly fell for the blonde beauty “the moment he saw her” and they have been on a number of dates since meeting.

A source told The Sun: “AJ fell for Abbie the moment he saw her and they’ve been dating for a while now.

“It’s very early days between them but their friends think they make a perfect pairing.”

The insider added: “They’ve been on a number of low key dates and were seen being very tactile with each other at a couple of parties during the tour.” 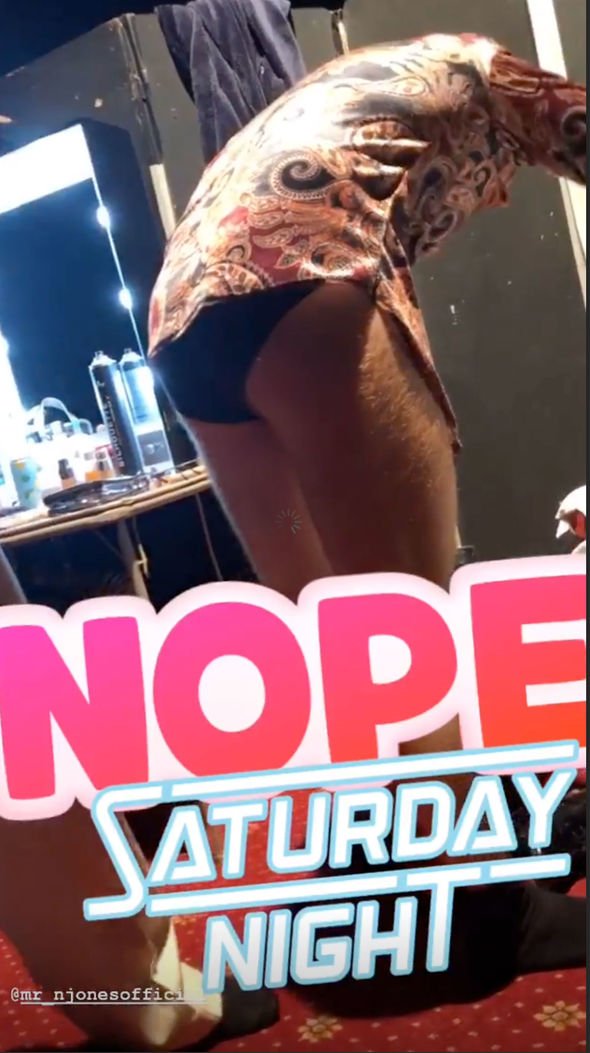 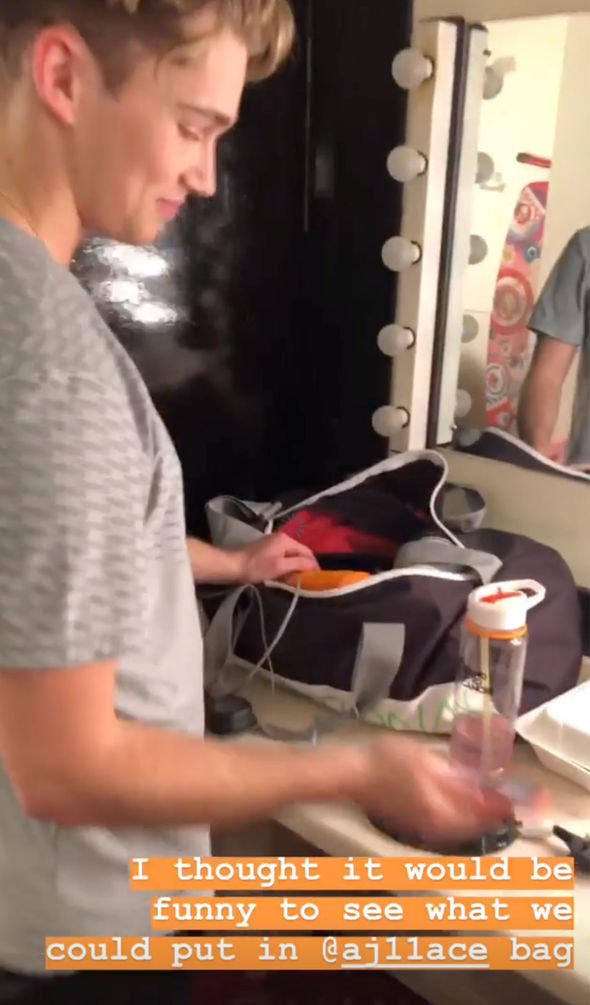 Earlier this year, AJ spoke about his sexuality and said he wants to avoid labels.

He told Gay Times: “For me, it has always been about being happy in that time.

“You never know how times will change in where you are in your life. But it is always about being happy and being true to yourself.

“Like always following your heart – obviously listen to your brain – but really just at that time in your life.”