The former Strictly Come Dancing star, 36, opened up about their date in a candid chat about her love life, after she claimed to “not having a lot of luck” in the past. The single football pundit admitted to being “hopeless” when it comes to using dating apps, which she downloaded in lockdown.

It wasn’t exactly a great start!

Despite keeping tight lipped about her love life, Alex, who is currently single, revealed that she is unlucky in love.

Opening up about her dating experiences, the former Arsenal footballer said that her date with Corrie heartthrob Sam, 35, didn’t go as planned.

She said: “I never seem to have a lot of luck on dates.

“My one date in ages was going out with Sam [Robertson], who is lovely.” 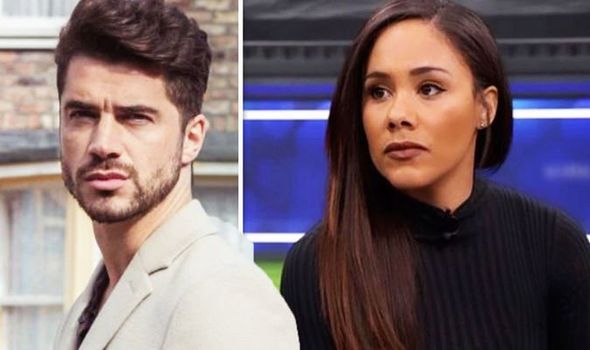 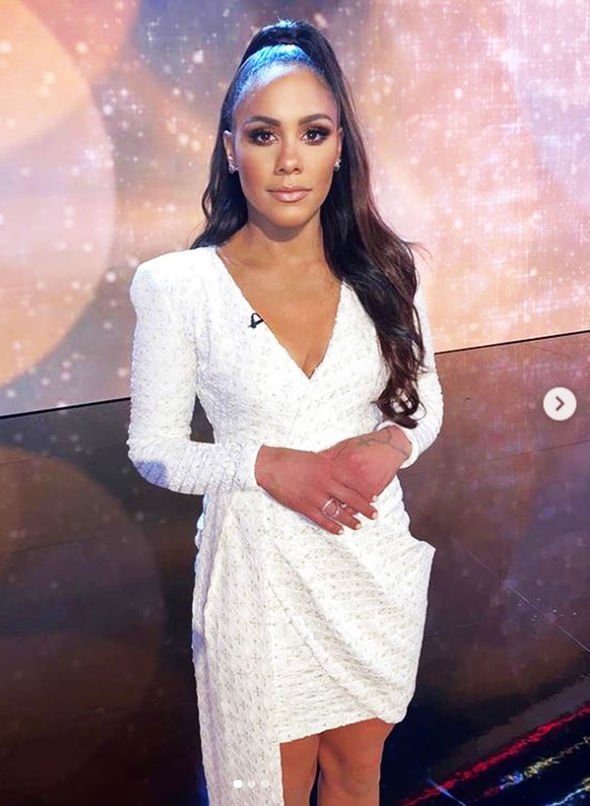 Despite having high hopes, the TV presenter explained that things got off to a rocky start.

She continued: “The next morning, our pictures were all over the press because someone in the restaurant had taken a photo.

“It wasn’t exactly a great start!”

Rumours that the couple were dating started to swirl after they were spotted enjoying dinner and drinks together at a members-only club in London. 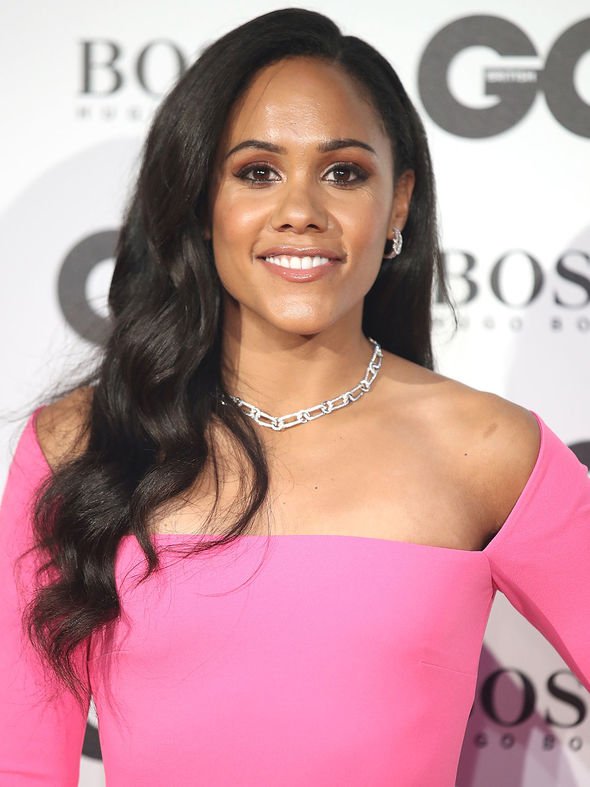 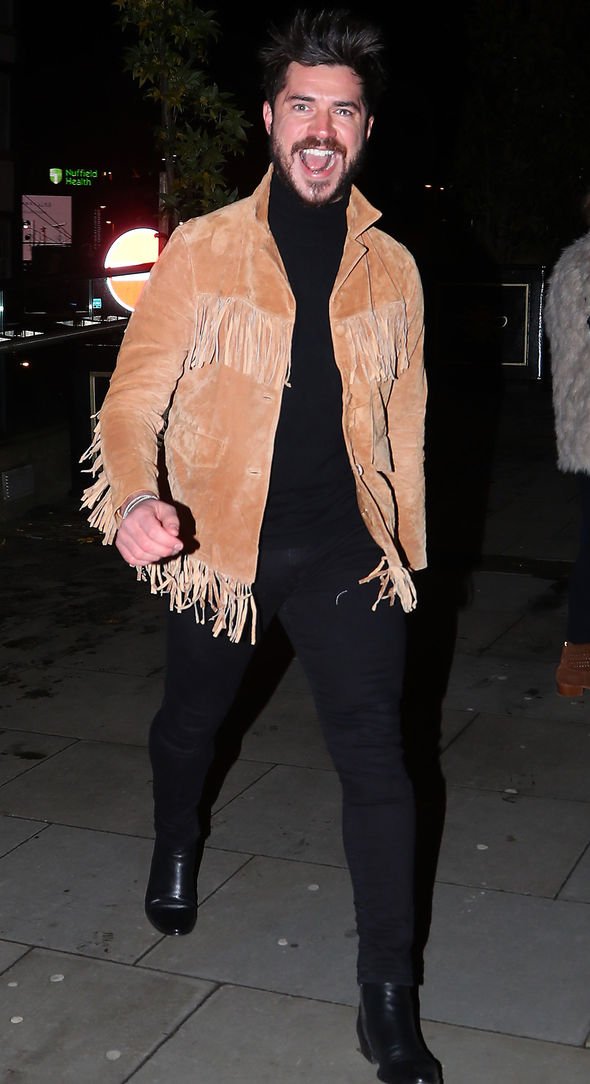 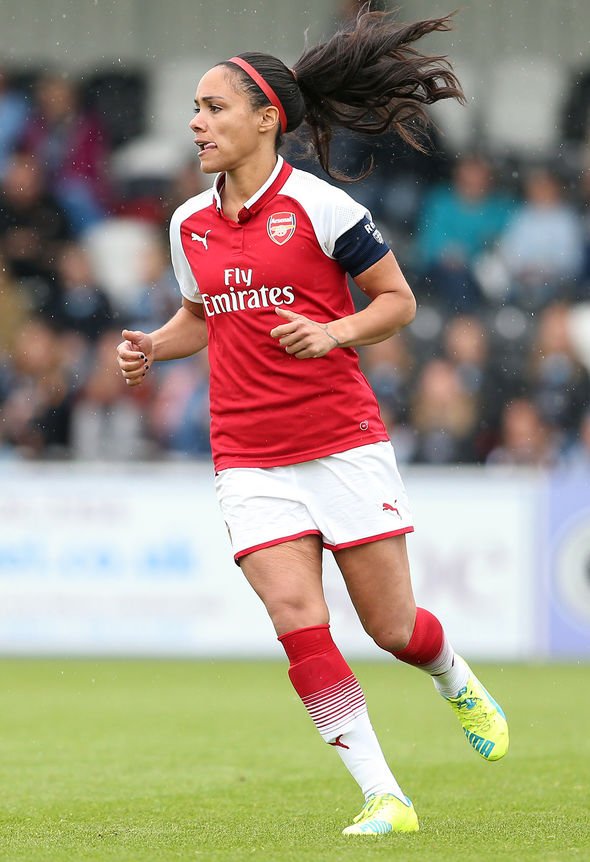 Speaking to Fabulous magazine, the football pundit has now revealed that she has downloaded a dating app while in lockdown.

However, Alex branded the move “unnatural” and has yet to swipe left or right on potential matches.

She said: “But I haven’t actually dared go on it.

“I am completely hopeless, but every time I think about it, it just doesn’t seem natural to me, so absolutely nothing has happened.”

Continuing to speak on the subject of her love life, Alex explained that she has always been incredibly independent.

She went on: “My life has always been about being independent, making sure you can look after yourself and never wanting to feel that someone can walk out on you and take everything away from you.”

Alex is currently having therapy over Zoom to help her knock down “the invisible walls” she’s built up.

Recently Alex spoke out about being targeted by trolls after it was incorrectly claimed she was replacing Sue Barker as host of A Question Of Sport.

Alex explained that she “hadn’t had any conversations with the BBC” about the job offer, before calling Sue an “icon”.

Speaking about women working in her industry, the former footballer announced “there’s room for all of us”.

Alex has also recently broken her silence on rumours surrounding her time in Strictly Come Dancing, and her supposedly wanting to ditch pro Neil Jones in favour of Kevin Clifton.

Addressing the claims, she said: “It was absolutely untrue.”