Amanda Holden held the fort for Holly Willoughby, filming as team captain on Celebrity Juice this week but it seems taking part in the racy panel gameshow has left her seeing the rude in anything. 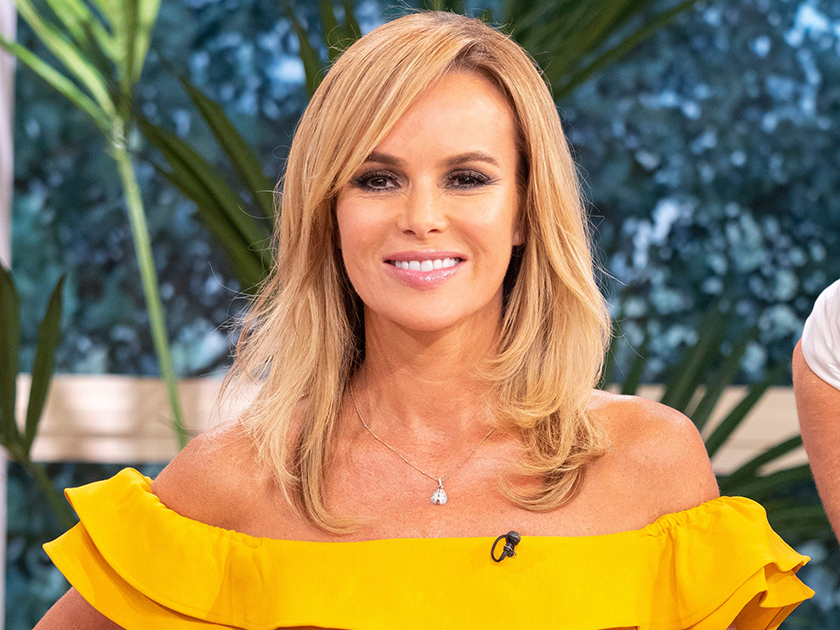 Amanda, 48, uploaded an innocent snap of a sign she came across during her wellness retreat break which read: ‘Quiet, Please…’ with the picture of a woman with her finger in front of her lips.

Amanda captioned the snap: ‘I mean for a minute I thought…’ followed by the crying with laughter face emoji. While Amanda doesn’t elaborate on what she was thinking exactly, anyone who watches Celebrity Juice would get what she’s hinting at. And boy did we not expect that! 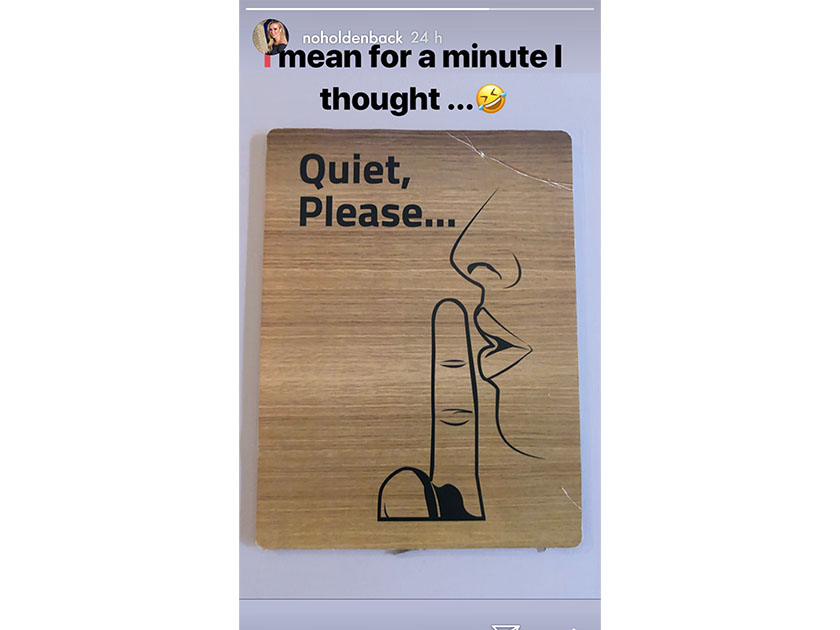 Her silent suggestion that the sign was not a finger but male genitalia is a little raunchy for the mum-of-two.

Clearly she had something else on her mind as she spent time relaxing at the LifeCo retreat ahead of starting her new job as co-host of Heart breakfast radio alongside Jamie Theakston. 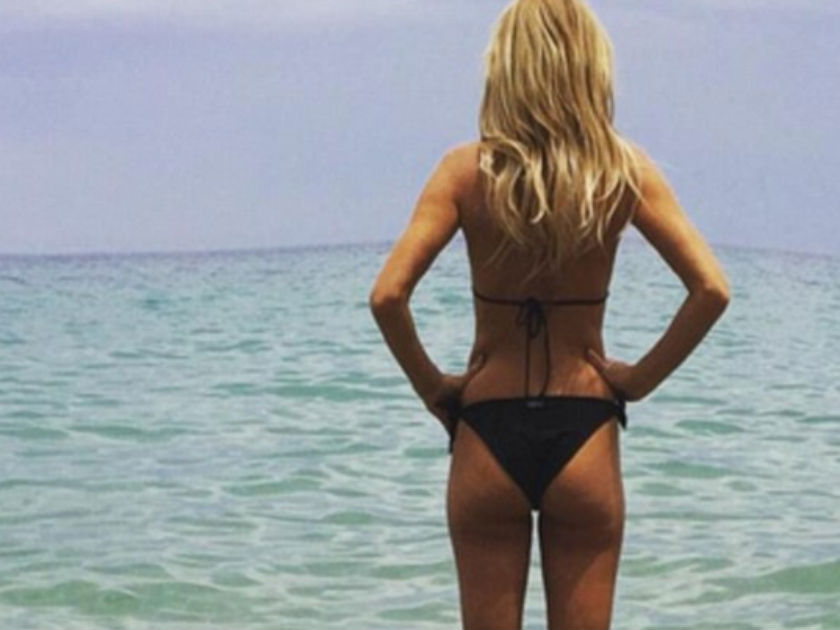 Starting her new radio role next month, Amanda has become the highest paid female presenter, with the new role reportedly earning her a whopping £3m.

She received praise from the show’s host Keith Lemon, who wrote: ‘You were fantastic! See ya tonight!’

Looks like Amanda’s fitted into the Celebrity Juice family nicely – so much so that anything she now see’s is from an adult point of view.

Let’s hope Amanda calms down as there’s still BGT semi and live finals to film later this month, and it is after all, a family show!