Angel Strawbridge is best known for her and her husband Dick’s renovation series Escape to the Chateau which sees the pair transform their 19th Century French Chateau together. But what is known of Angel’s previous relationships before she met Dick?

Has Angel Adoree been married before?

Angel has only been married once, to her current husband Dick Strawbridge who she appears alongside in their Channel 4 series Escape to the Chateau.

Angel – real name Angela, and Dick have been married since 2015 having first met through their shared agent.

Talking of how they met Dick previously said: “The first thing I saw when I met Angel — I call her Angela — was her smile. It’s phenomenal. 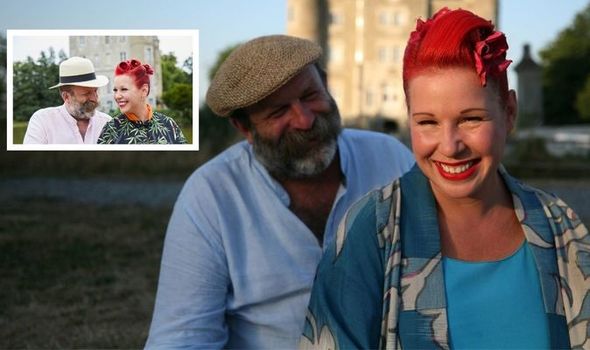 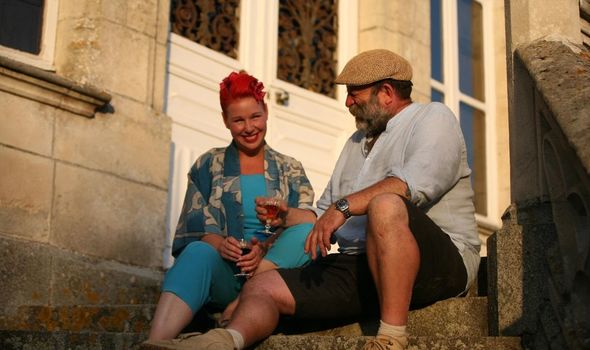 “We were introduced at a party by our shared agent — very media, I know”

He later continued: “We barely spoke that night, but we knew that there was something at first sight. And we fell in love very quickly.”

Dick has been married once before, to ex-wife Brigit with the pair separating in 2010.

Dick and Brigit were married for nearly three decades having tied the knot back in 1982. 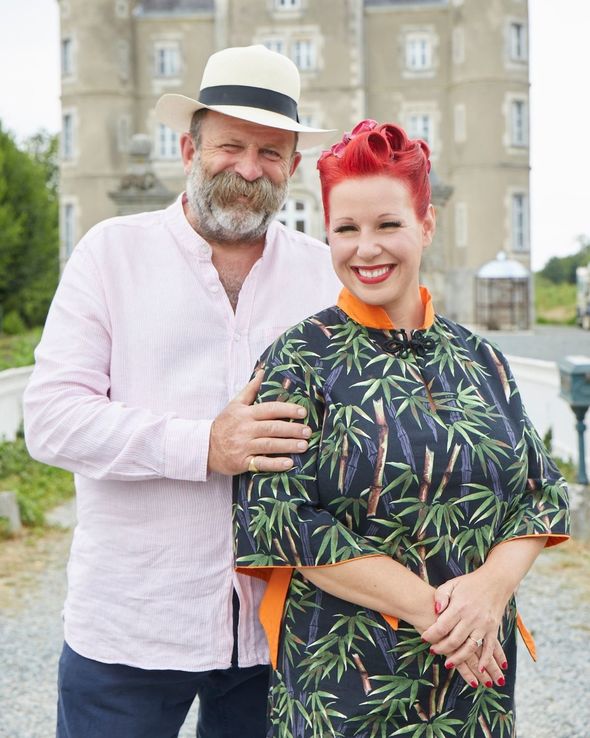 From their marriage, Dick and Brigit share son James and daughter Charlotte together.

Dick also has two children with Angel with the pair welcoming their eldest son Arthur in 2013, followed by their daughter Dorothy in 2014.

Dick and Angel have an age gap of nearly two decades with Angel previously admitting it does not affect their relationship.

“I didn’t think about it really. Dick thought about it at one point, but we got over it five minutes later.

“Age is but a number, and Dick’s always had a really ­wonderful energy and he’s a doer.”

Talking of how they first met Angel went on to say: “It was definitely love at first sight.

“The night we met properly, we consider to be our anniversary. 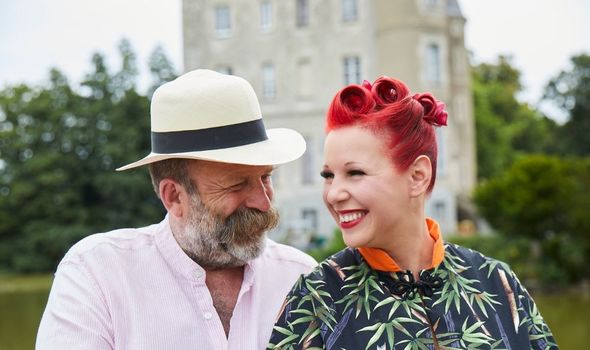 “You know when you’re in love with someone because you just don’t want to leave them at the end of the night.

“He is just so passionate about life. Everything Dick has done in his life, he’s got the most out of it. I just love that about him.”

Escape to the Chateau will air tonight on Channel 4.