Angelina Jolie has spoken out about inequalities in the medical field, revealing how her Ethiopian daughter Zahara’s race affected her recovery post-surgery.

Angelina Jolie has opened up about how racist structures in the health care industry have affected her children. In a new article published in Time on June 23, the A-lister spoke with medical student Malone Mukwende, who is working to teach other doctors-in-training about how illnesses can present differently in non-white patients. The 21-year-old found his passion for the issue after discovering that “almost all the images and data used in its teaching were based on studies of white patients,” which can lead to “misdiagnosis, suffering and even death,” Angelina wrote. 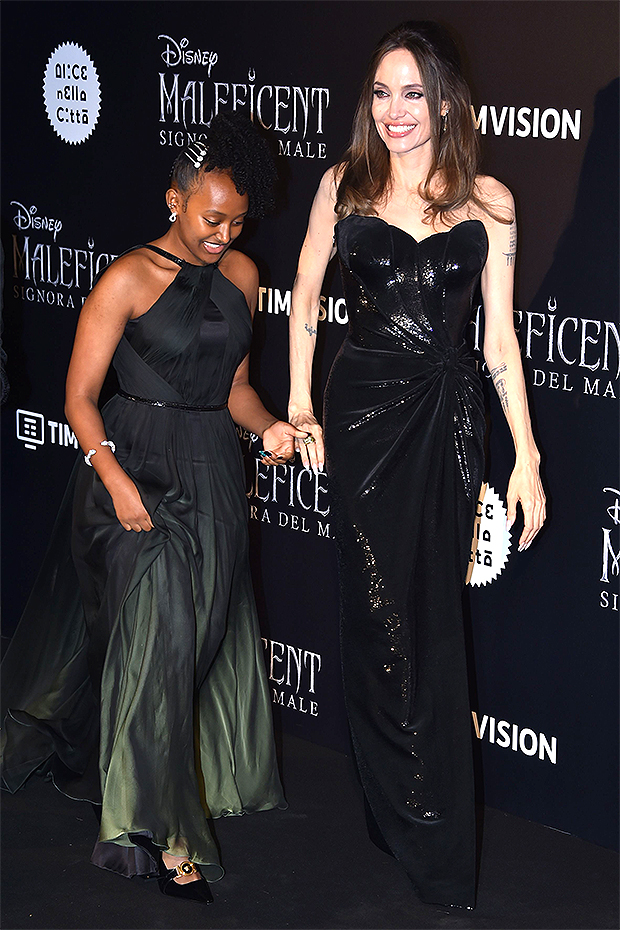 He added, “Almost the entirety of medicine is taught in that way. There’s a language and a culture that exists in the medical profession, because it’s been done for so many years and because we are still doing it so many years later it doesn’t seem like it’s a problem. However, like you’ve just illustrated, that’s a very problematic statement for some groups of the population because it’s just not going to happen in that way and if you’re unaware you probably won’t call the doctor.” 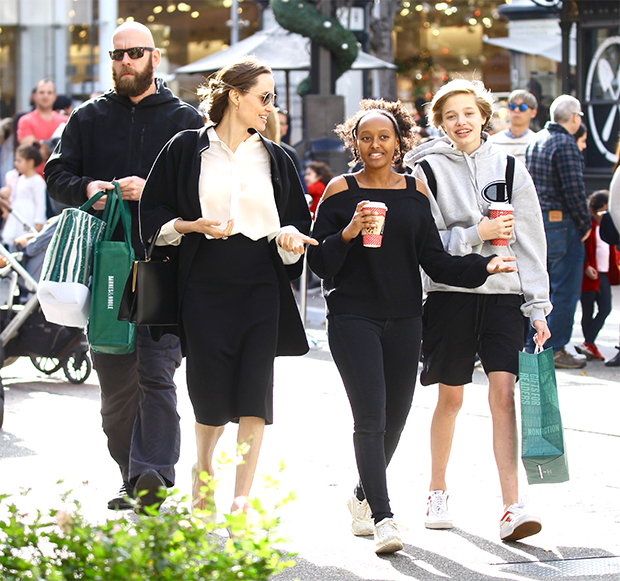 Outside of her work as an actress and philanthropist, fans would know Angelina and her estranged ex Brad have been locked in a custody battle over their five minor children. Most recently, the actress appealed a judge’s decision which granted Brad joint custody of their kids. A lawyer weighed in on the likelihood of Angelina reversing the custody ruling.

“The burden for someone who is appealing the finding of the trial judge is really high, because the appellate courts don’t want to sit as trial judges, and to determine facts,” celebrity divorce attorney Michael Stutman, founding partner at at Stutman Stutman Lichtenstein & Felder explained to HollywoodLife. “Appeals are not typical, a very small portion of trial court decisions after hearings are appealed, just because the odds of winning are very small,” he explained.