If you’re still hurting from Netflix’s sudden cancelation of GLOW at the end of 2020, here’s a bit of good news: the team is getting back together for a new series that sounds just as incredible! GLOW creators Liz Flahive and Carly Mensch are re-teaming with star Alison Brie for the upcoming Apple TV+ anthology series Roar, which already has a star-studded cast and some fascinating feminist source material to work with. Here’s what you need to know about Apple TV+’s Roar, including its cast, release date, and more info about the exciting new series.

Roar will serve as a television reunion for Brie and writing partners Flahive and Mensch. The trio previously helmed Netflix’s acclaimed wrestling dramedy GLOW for three seasons before the series was unceremoniously canceled in October 2020. Shortly after GLOW‘s third season premiered at the end of 2019, Netflix renewed the show for a fourth and final season, but in a rare move, the streamer reversed that decision in 2020, citing the coronavirus pandemic restricting production on Season 4. The show’s cast and fans floated the idea of making a movie to wrap up GLOW‘s story, but there have been no developments on that front.

Since Roar is an anthology series, each of its eight episodes will likely star a different cast of characters, with a different actor as its lead. So far, four actors have been announced: Brie, Nicole Kidman, Cynthia Erivo, and Merritt Wever. 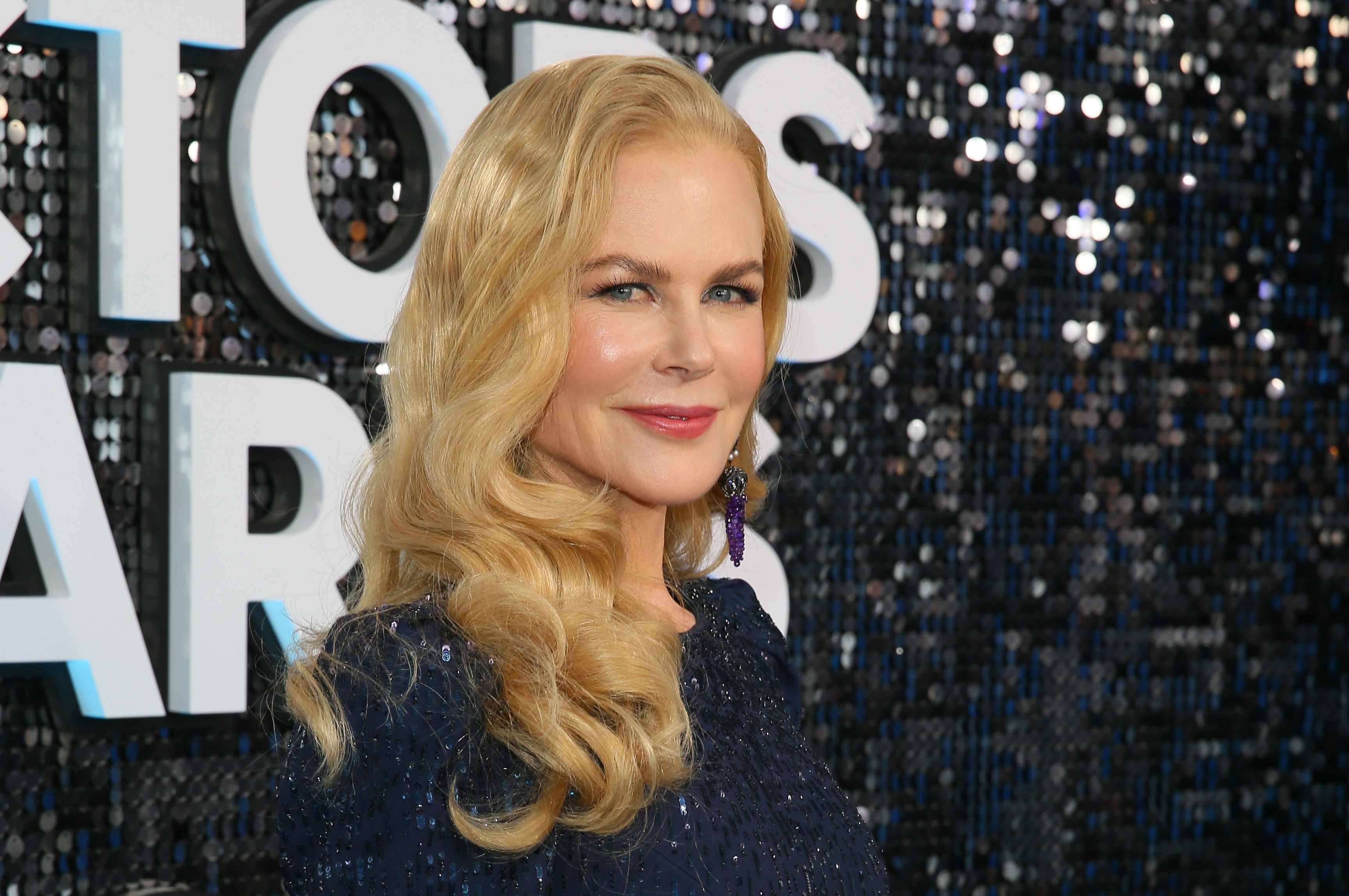 Since Roar was only recently picked up by Apple TV+, it has yet to enter production or announce a release date. Hopefully, fans will get to see it towards the end of 2021 or at the start of 2022.

Apple TV+ will likely release a trailer for Roar later in 2021 once production has been completed.

Roar is adapted from Cecelia Ahern’s 2018 book of the same name. The collection contains thirty short stories focused on different women facing relatable hardships, but reimagined with fantastical twists. Situations range from mysterious bite marks that appear on one woman’s skin to a dissatisfied wife returning her husband to the store she procured him from. Basically, you can expect each episode of Roar to explore specifically female scenarios with an unexpected, humorous slant.