Ariana Grande's Imitation of Audrey Hepburn for Givenchy is Unoriginal 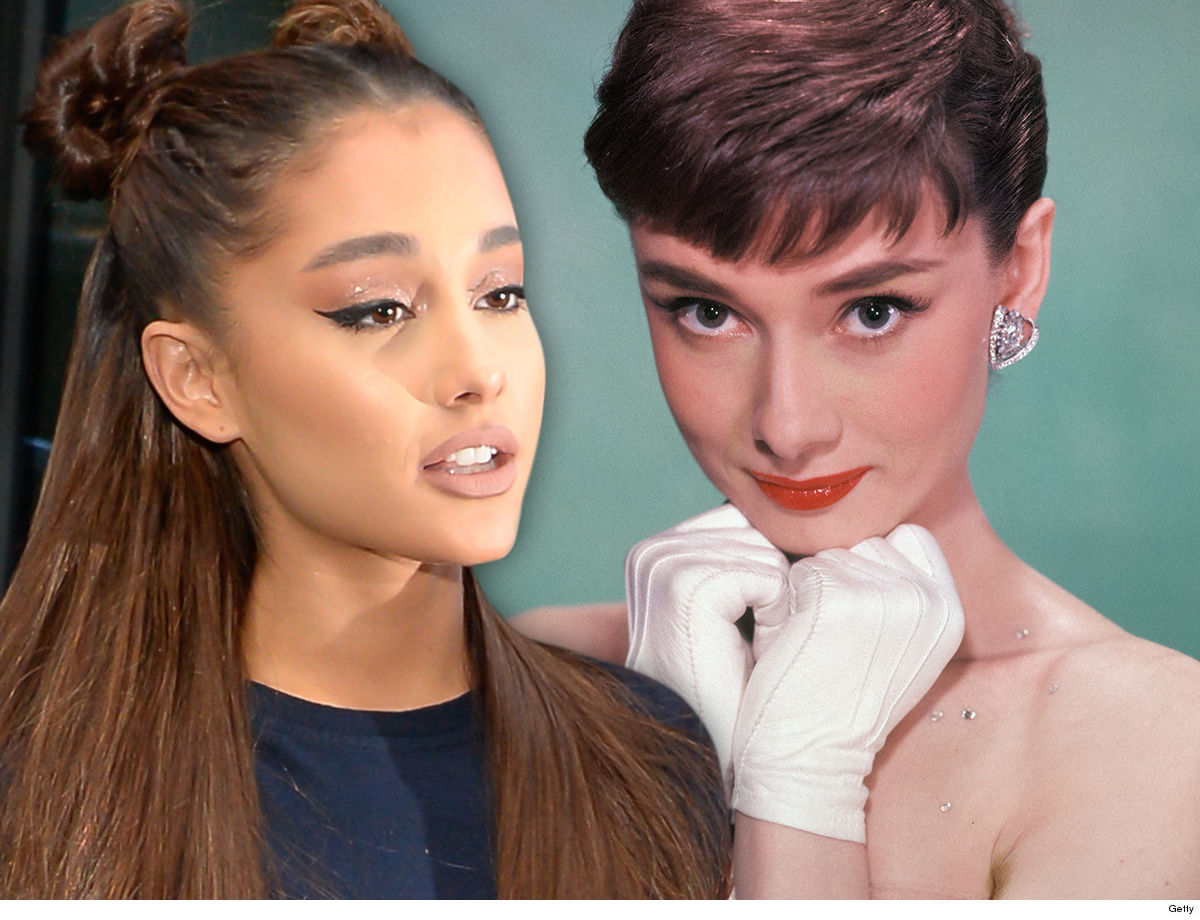 Ariana Grande as the spitting image of Audrey Hepburn for Givenchy has set off strong feelings from Audrey’s son … who applauds the tribute, but also thinks Ariana should fire her team.

Audrey’s son, Sean, tells TMZ … he’s happy with the tribute to his late mother, but he’s baffled that Ariana’s team wasn’t more creative to build something original. Sean says he’d fire her team if he could because all they did was make Ariana a look-alike. 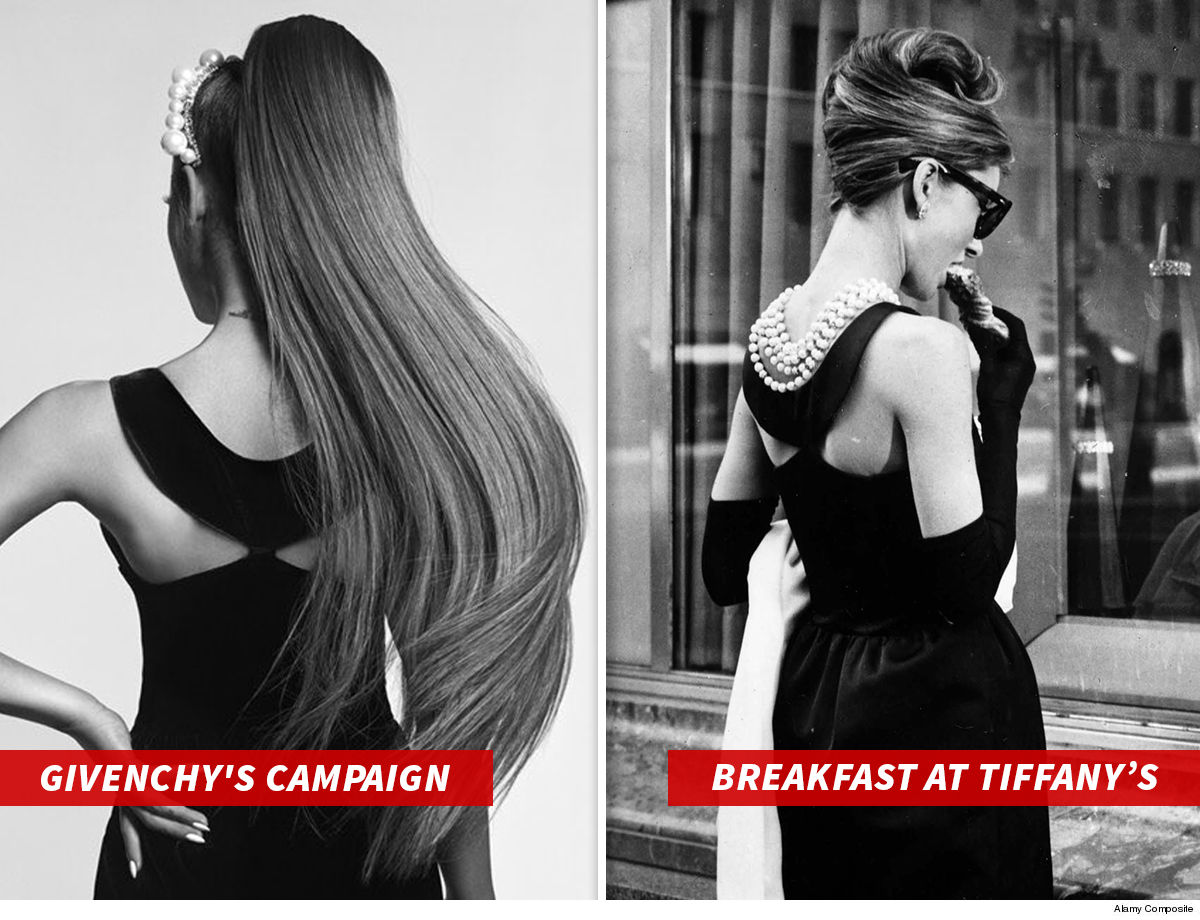 As you know by now … the French luxury fashion house tapped the “7 Rings” singer as the new face of its 2019 Fall and Winter campaign that’ll be unveiled in July. Givenchy announced the news Friday with an Ariana video … featuring her in a black dress super similar to the one Audrey wore in “Breakfast at Tiffany’s.” Ariana’s also posing kinda like Audrey did in the opening scene.

The double nod to Audrey didn’t go unnoticed, and it’s also no surprise given Ariana’s obsession with the film. She has the movie’s famous phrase “mille tendresse” (meaning a thousand tendernesses in French) tattooed on the back of her neck. It’s Ariana’s favorite movie … and if you needed more evidence, the opening lyrics to “7 Rings” goes, “Yeah, breakfast at Tiffany’s and bottles of bubbles.”

Don’t get it twisted … Sean’s down with the tribute because it’s clear Audrey Hepburn and Givenchy will forever be synonymous because he says Audrey and designer Hubert Givenchy not only collaborated but built the brand together.

It’s true … Audrey’s black dress in ‘Breakfast’ was designed by Givenchy … as was the wardrobe she wore in “Sabrina,” “Funny Face” and “Love in the Afternoon,” among others.

That being said … Sean thinks this was a complete missed opportunity by Ariana’s team to build her own identity with the brand instead of stepping into Audrey’s larger-than-life shoes.