Back on the dating scene? Ariel Winter appears to be getting cozy with actor Luke Benward following her split from ex-boyfriend Levi Meaden two months ago. 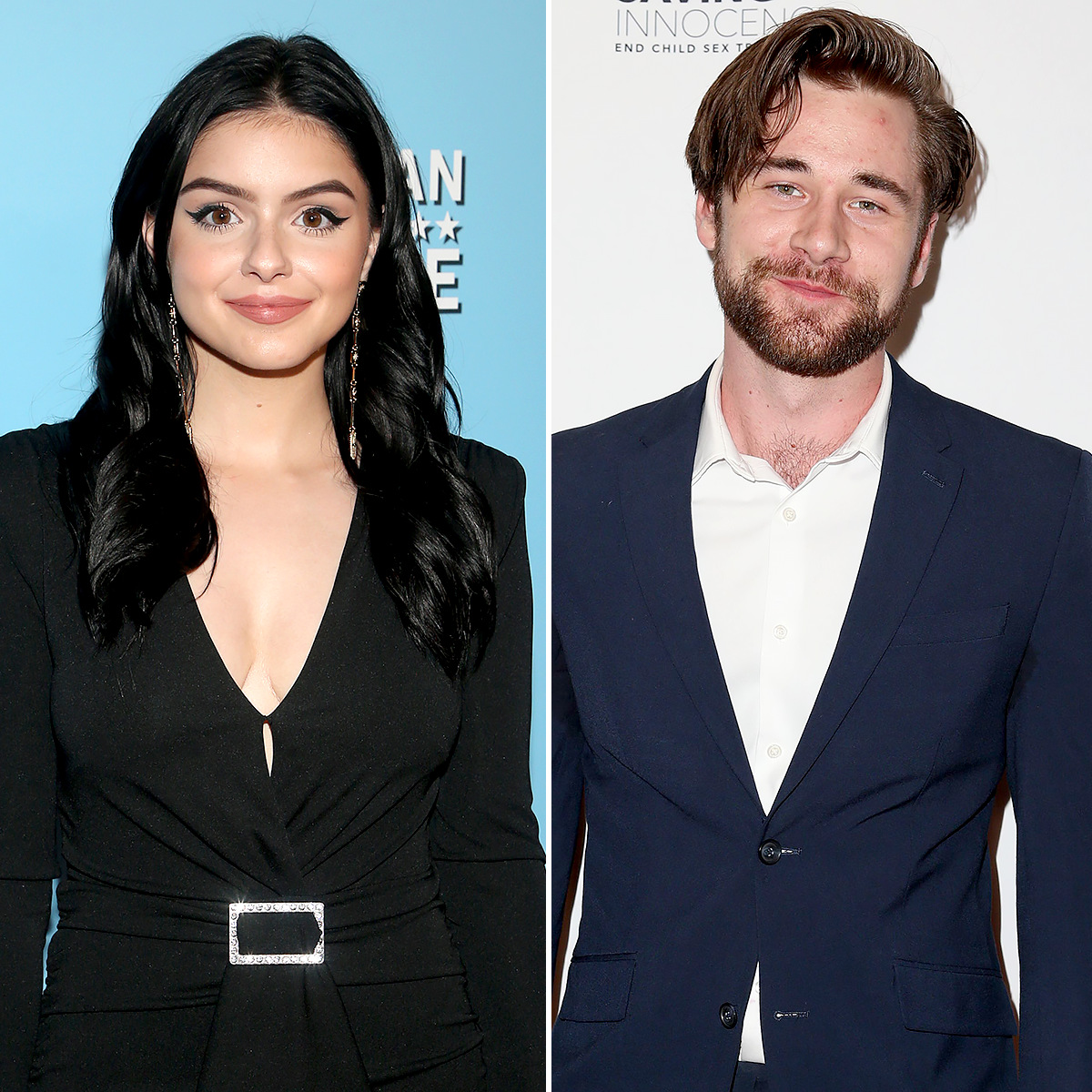 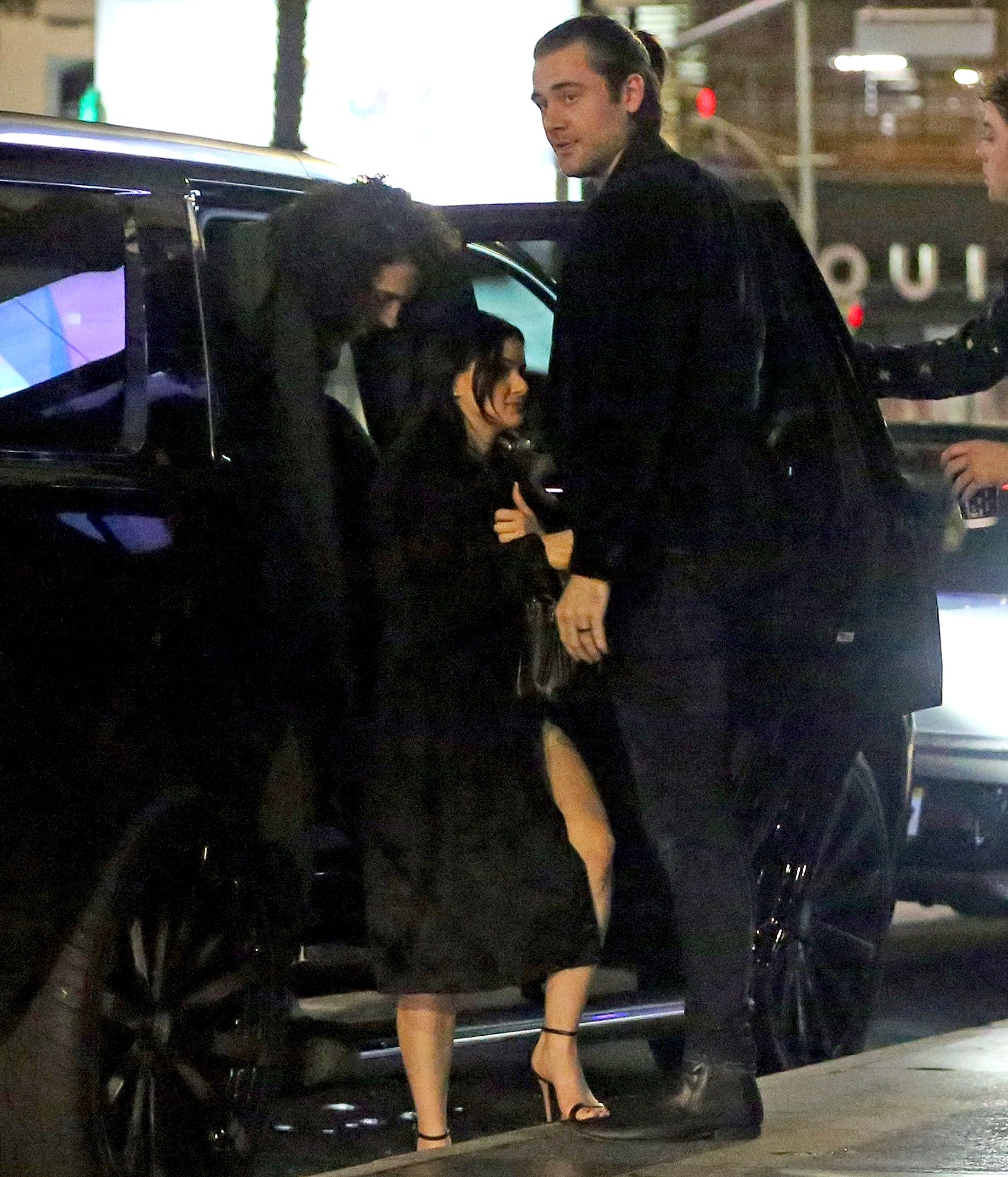 Us Weekly confirmed Winter and Meaden’s breakup in October. The former couple started dating in November 2016 but hadn’t been spotted together since August. 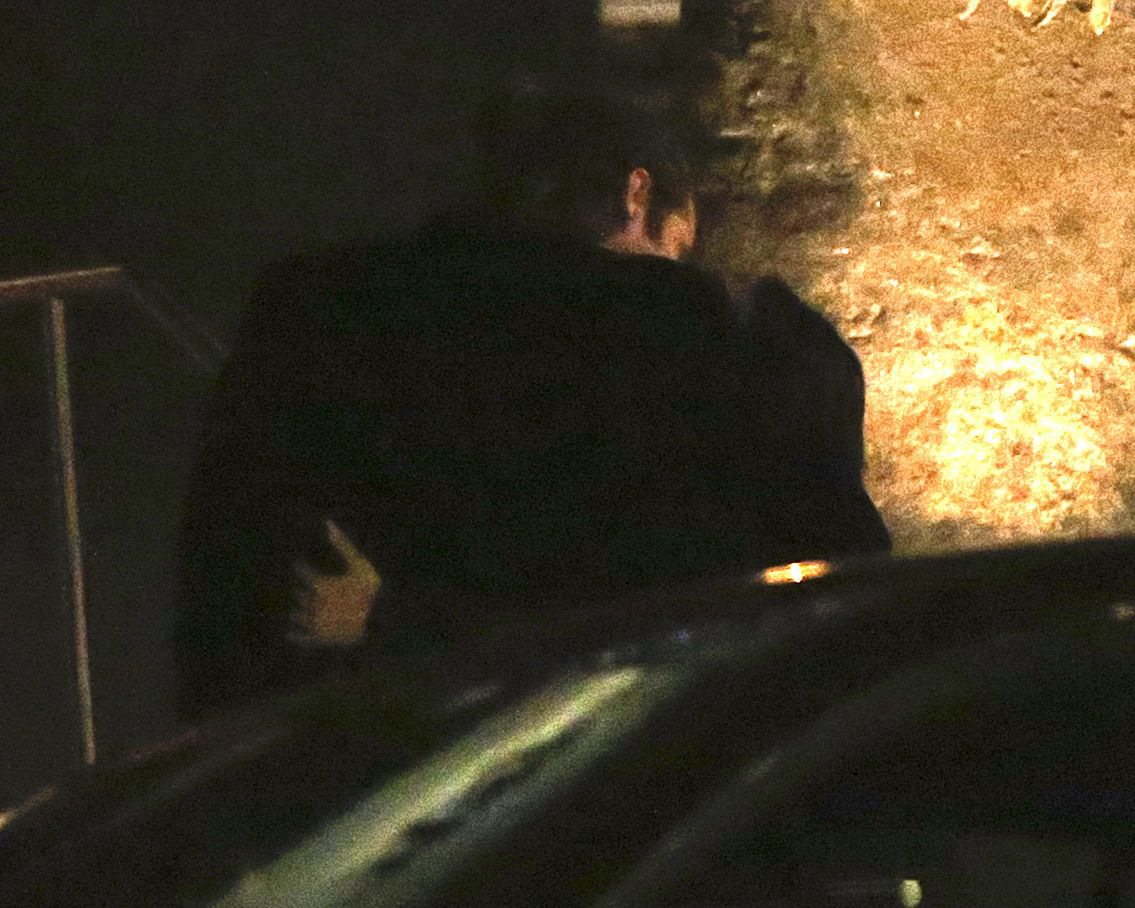 Three months before news of the split broke, Winter praised the Breaking In actor. “He’s a wonderful person. He’s always there for me … all the time,” she exclusively told Us in July. “He’s always trying to make me feel good about myself, but also just to be there for me as a person, you know? Just as me, as Ariel. That’s hard to find … people who just take you for you. The good, the bad, the ugly — everything.”

Meaden, meanwhile, dished on the relationship to Us in 2018, explaining how he and Winter supported each other’s acting careers. “I’ll run lines with her, for sure, and she will kind of give me some advice, and I’ll ask her how she thinks it’s working out,” he told Us at the time. “We don’t really sit down and discuss [potential projects], it just comes up as we talk and let each other know what’s going on … and get ideas from each other about what we can bring to the character. Just fun, simple ideas.”

He went on: “There are a lot of times where we both realize we’re just stressed and we need a date night or one of us just needs to take a break and do something completely quiet and calm: meditate, hiking or a massage and just kind of step out of this whirlwind.”