Ashley Tisdale who is well known for playing Sharpay Evans in the Disney classic High School Musical has announced she and husband Christopher French are expecting their first child together. But how old is the Disney actress?

How old is Ashley Tisdale?

Many may know Ashley for appearing on the Disney channel in the Suite Life of Zach and Cody as well as for her now-iconic role of Sharpay Evans in the High School Musical series.

Although Ashely has since spoken of the downsides to her popular role on High School Musical. 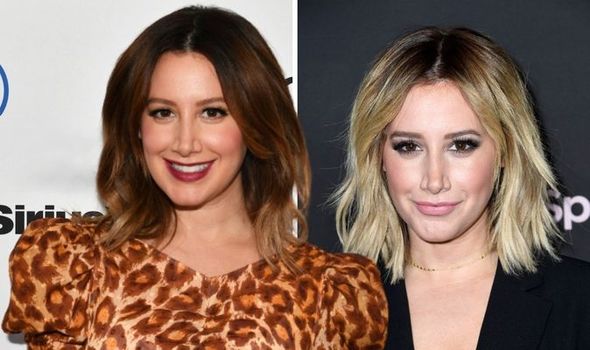 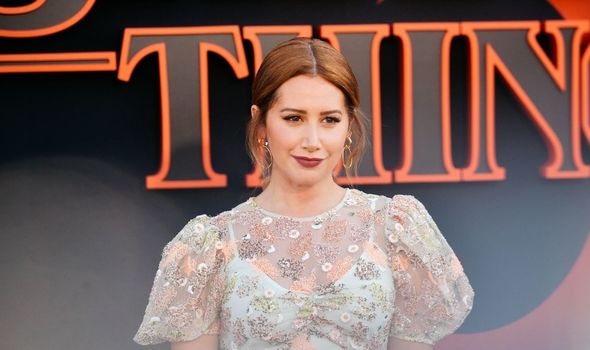 She told New You Magazine: “I think people in this business put you in a box and label you for what they think they know of you and what character you have played.

“Sharpay was such an awesome character, but at the end of the day it was a character; it wasn’t me.”

In 2018, Ashley also spoke of her experience growing up in the spotlight.

She said: “As you obviously grow up in this business, and then you become more in the spotlight, people are obviously criticizing you, and you’re changing things. 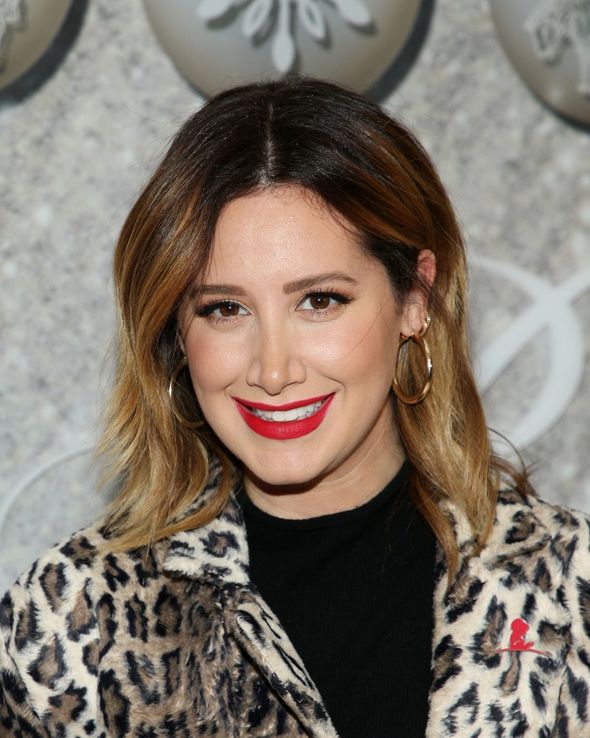 “I just look back, and I’m like, ‘You know what? That is awesome.’ I could not care and I just did my thing. And that’s just amazing!”

Ashely went on to talk about the importance of “not taking yourself too seriously”.

She continued: “I think it’s just not taking yourself too seriously. Which I think, obviously as we get older, we start to do.

“When you see that stuff you just have to laugh and have fun with it because that’s so fucking awesome.

“I remember one of the first shots that someone had sent me from the red carpet back then of me.

“I was just like, ‘Oh my god. I have got to show Chris this, [my husband].’ I was so embarrassed.

“He actually really helped me realize that what I was doing then was awesome. I was like, ‘You know what? You’re right!’ I was so awesome!

“It’s really about loving yourself and loving the decisions you made whether they’re crazy. When you have that self-love, you’re not so critical on yourself.” 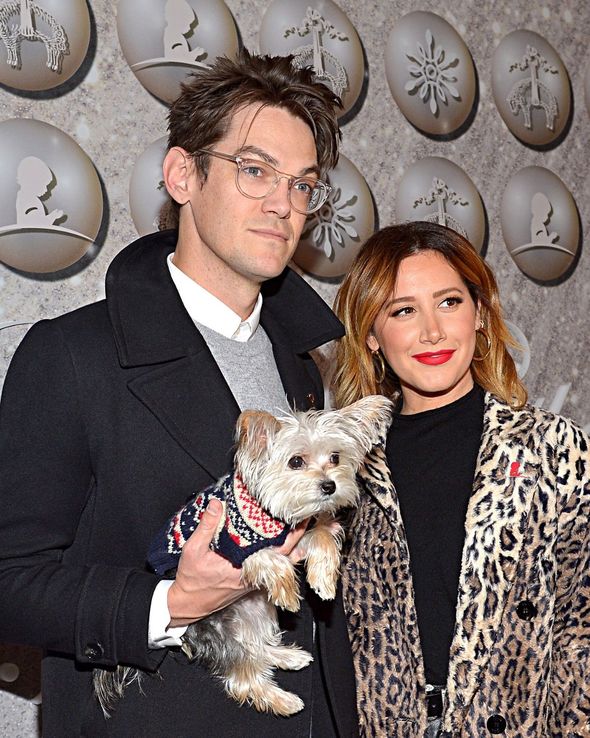 Talking to Cosmopolitan back in 2009, Ashely spoke of how she has been in the spotlight since a young age.

She told the magazine: “I’ve been in the business since I was three, and I just love to be busy.

“I can take a week’s vacation — maybe a week and a half — but after that, I’m itching to go back to work. I just love what I do.”