The singer has been relatively out of the spotlight in recent years.

But Avril Lavigne came back with a bang on Sunday.

The 34-year-old Complicated hitmaker took to the red carpet at the 2019 ARDYs – also known as the Radio Disney Music Awards – in an eye-popping ensemble.

Avril went all out with her outfit for the occasion, opting for a plunging patterned dress that highlighted her mega cleavage.

In her trademark rockstar style, Avril accessorised with layered necklaces and a ring on each finger.

She donned a slick of thick black liquid eyeliner and lashings of mascara along with a swipe of lipgloss.

The Canada native finished off the look by styling her golden tresses into a sleek down ‘do. 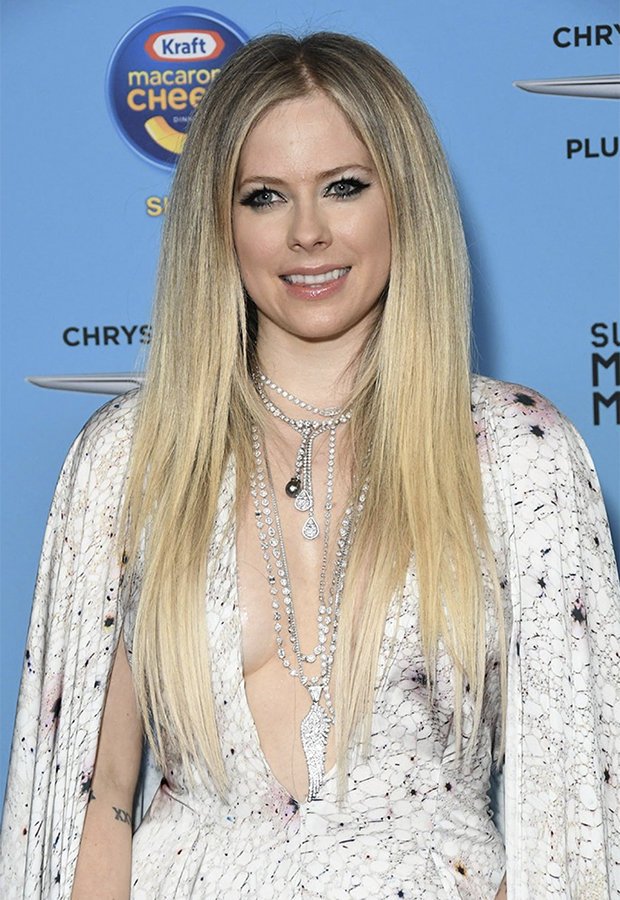 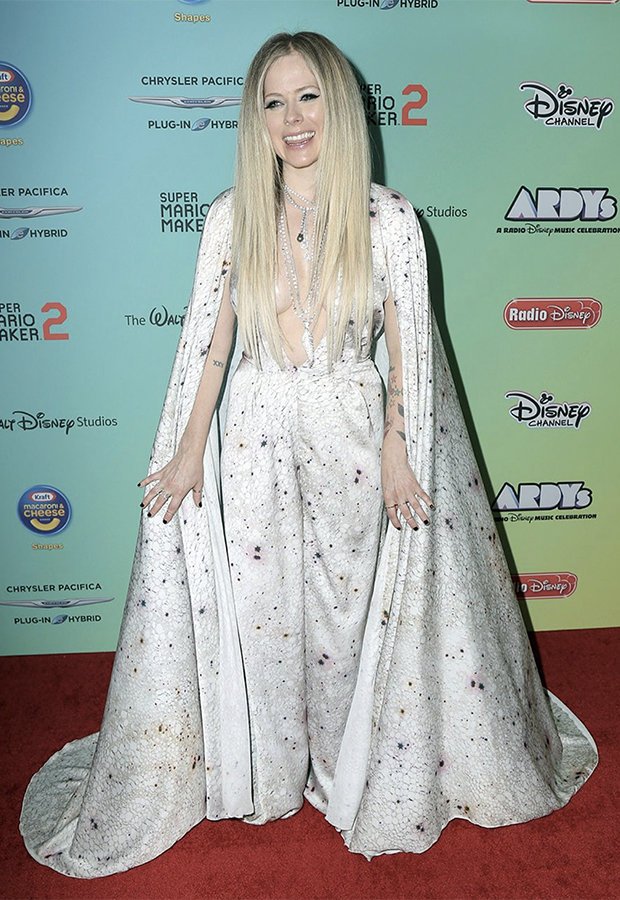 Avril’s latest appearance comes shortly after she stepped out in public with her new billionaire heir boyfriend Phillip Sarofim.

Phillip is the son of 90-year-old billionaire Fayez Sarofim, a Coptic American scion of Egyptian aristocracy.

The pair are yet to publicly confirm their romance but looked smitten as they walked hand-in-hand in LA.

They are rumoured to have been dating for a year after Avril told USA Today that they celebrated their anniversary on Valentine’s Day. 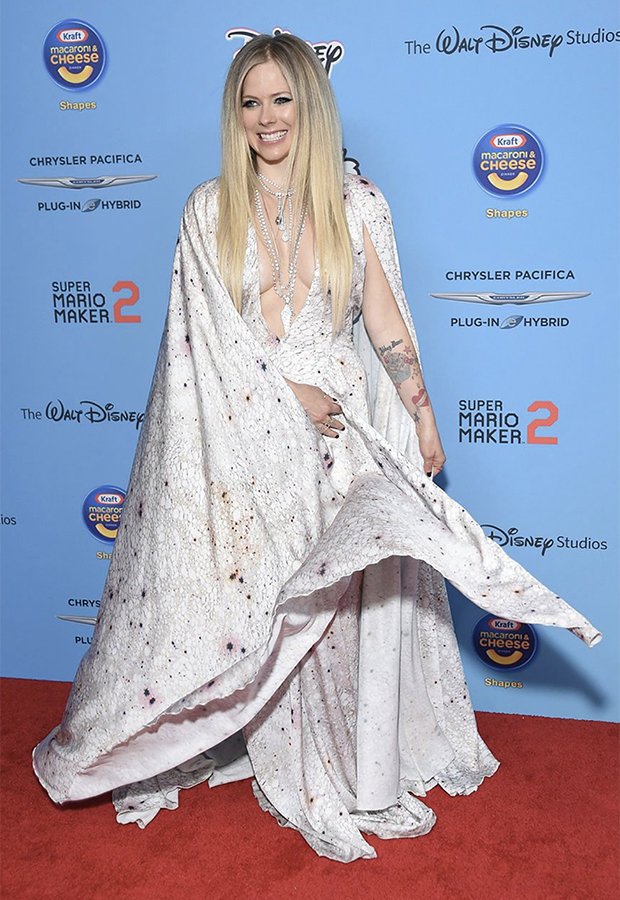 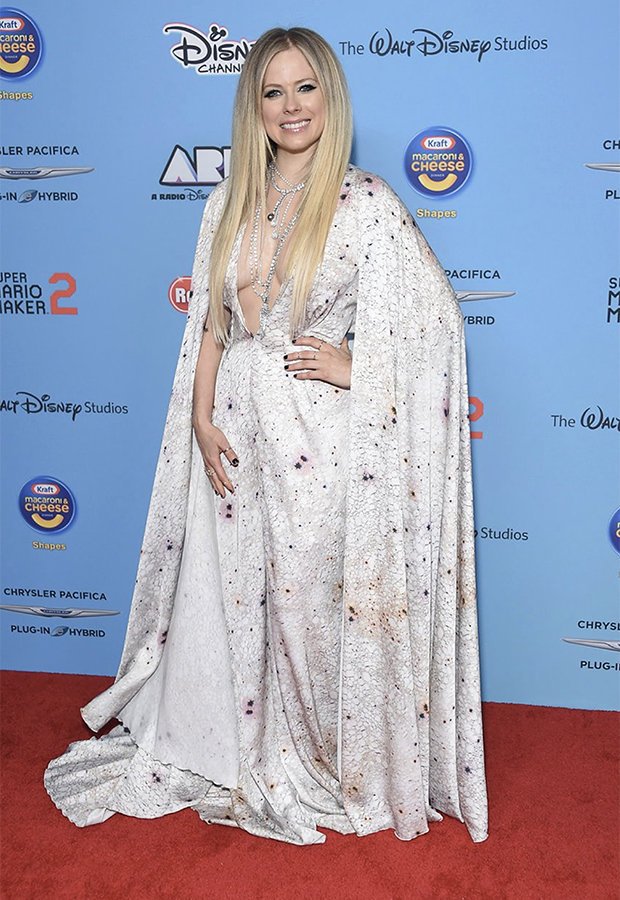 Avril – who has been open about her battle with Lyme disease – has had two failed marriages to two band frontmen.

Following their split, she tied the knot with Chad Kroeger of Nickelback fame in 2013 but the duo divorced two years later.