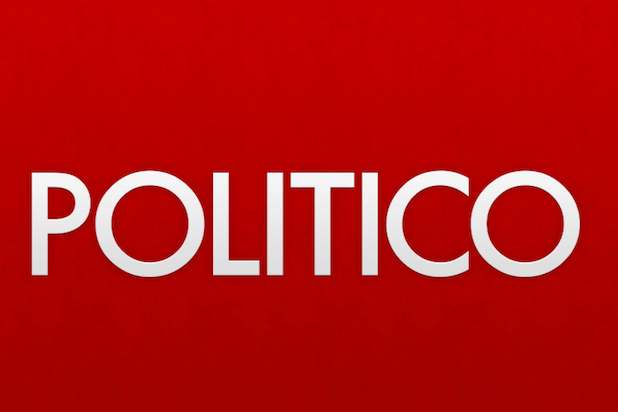 German publisher Axel Springer SE is in discussions to buy an ownership stake in Washington, D.C.-based publisher Politico, according to The Wall Street Journal.

The deal could potentially include a full buyout, the report said, but the talks have not been finalized and the deal could still fall through. Representatives for both companies did not immediately respond to TheWrap’s request for comment.

In 2014, the two publishers launched Politico’s European edition in a 50/50 partnership. The operation is based in Brussels, with other locations throughout the continent. 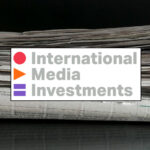 Axel Springer is the owner of the German newspapers Bild and Die Welt. The company has been securing more U.S. media holdings recently, purchasing Business Insider in 2015 for some $500 million and business newsletter Morning Brew more recently. Axel Springer was also recently in talks to purchase another digital publisher, Axios, but executives there said in July said they wanted to maintain their independence.

In an internal memo, Politico publisher Robert Allbritton declined to comment on any potential deal discussions but said that the company might eventually merge its Politico and Politico Europe editions into one publication.