The Bachelorette alum Melissa Rycroft is feeling the heat after she criticized Kim Kardashian’s physical appearance at the 2019 Met Gala.

Shortly before posting the clip, the Dancing with the Stars alum addressed the controversy with a note. “Guess I’m going to have to talk about the Kardashian drama I somehow created with my post yesterday,” she wrote on her Stories. “I have a lot to say about this, so I’ll have to do it on this week’s podcast to get it all out…” 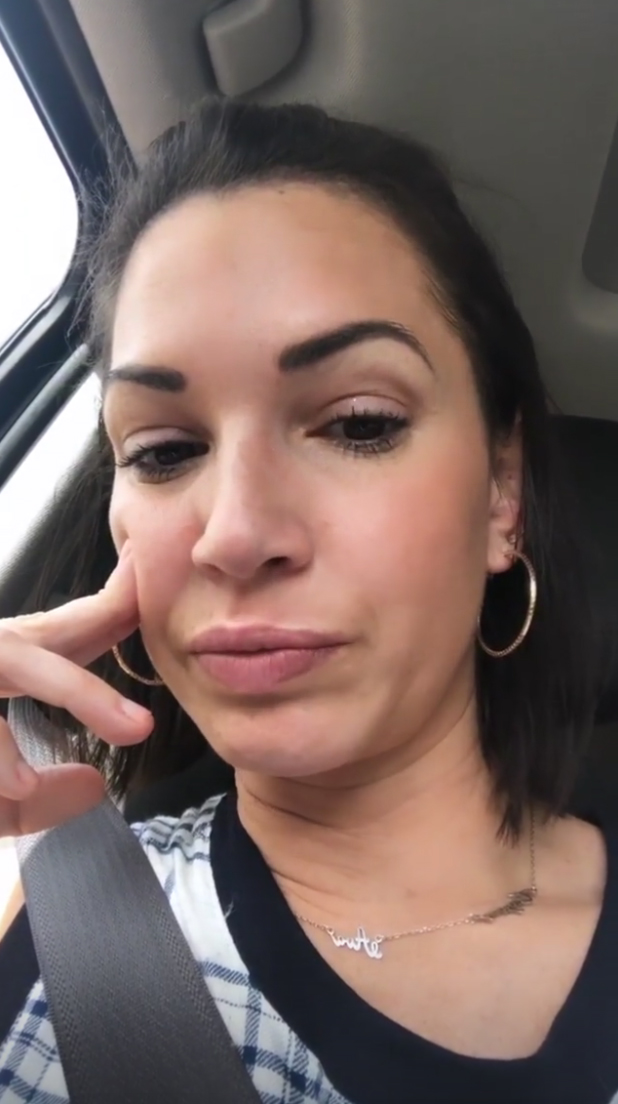 The former professional cheerleader found herself in hot water on Monday, May 6, after she said Kardashian’s body was “not natural.” Rycroft shared a side-by-side comparison of the Keeping Up With the Kardashians star, 38, at the 2015 Met Gala and at this year’s fashion event and added, “And not something young ones should be looking up to. (not to mention it doesn’t even look right…..) #metgalafail.”

The Selfish author walked the pink carpet at the prestigious event — which was held at New York City’s Metropolitan Museum of Art on Monday — wearing a corseted Mugler dress. While the “Logically Irrational” podcast cohost did not approve of the reality TV star’s ensemble, Kardashian’s famous siblings were on the opposite page.

“You are my queen,” younger sister Khloé Kardashian commented on the KKW Beauty founder’s post from the gala. Eldest sis Kourtney Kardashian added, “Sheeeeeesh.” Neither Khloé, 34, nor Kourtney, 40, attended this year’s Met Gala, but younger sisters Kendall and Kylie Jenner did.

Kim’s trainer, Melissa Alcantara, also defended the makeup mogul’s look. “To make things clear 1. This dress is corseted,” Alcantara wrote on her Instagram Stories on Monday. “BUT 2. Kim trains her ass off 6 days a f–king week, she wakes up early AF and is dedicated. 3. I paved the road for her but SHE did the work!”