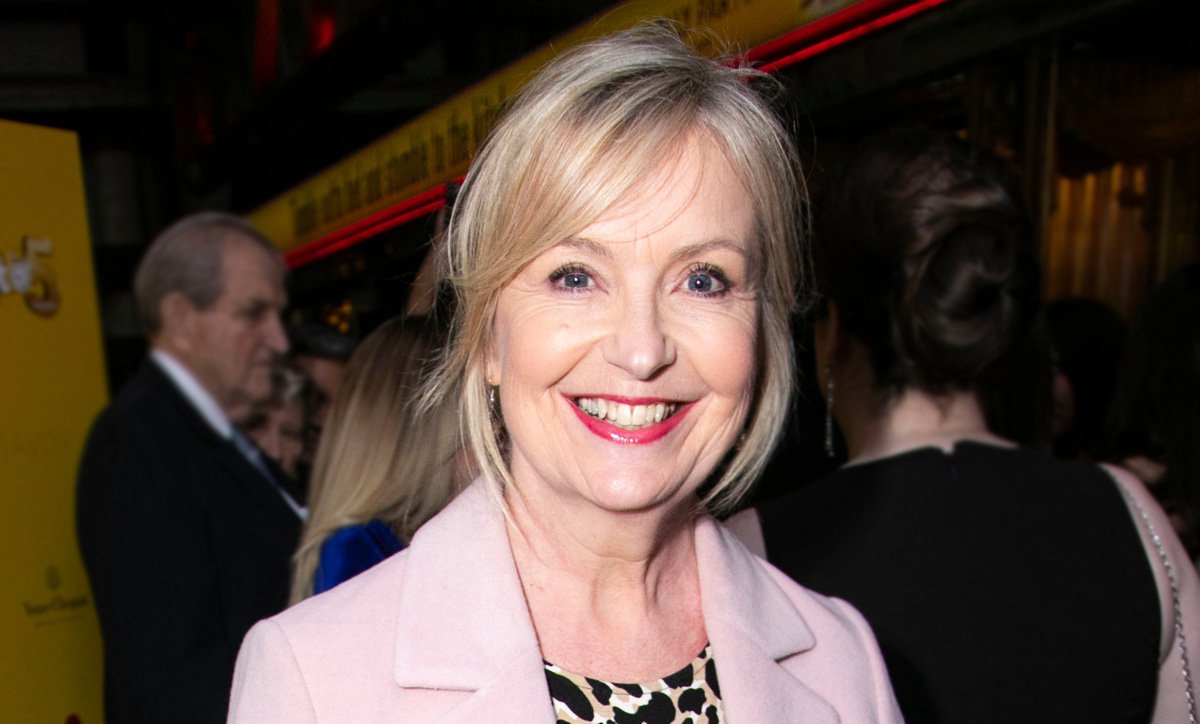 Carol Kirkwood revealed she’s happier than ever as she spilled the beans on her secret boyfriend.

The BBC Breakfast star was previously married to property developer Jimmy for 18 years, before they announced their divorce in 2008.

She has kept her love life on lockdown ever since, but couldn’t help herself when it came to praising her mystery beau – without giving his identity away.

Speaking to Prima Magazine, she began: ‘I don’t want to say too much about my boyfriend, but I will say that he is very kind and very funny – he’s always making me laugh. And extremely handsome, as well.

‘He always makes me a cup of tea before I go to work in the morning, which is very romantic – it’s 2.45am and he often leaves me a little love note for when I come home from work.

‘That, to me, is worth a million red roses.

‘He is the best thing that’s ever happened to me, without a shadow of a doubt.’

Carol also told the publication that she was unsure on whether she would ever head up the aisle again.

The weather presenter previously married husband Jimmy in 1990, but they called time on their relationship nearly two decades later, finalising their divorce in 2012.

But she hasn’t ruled out remarrying one day, with the Sun stating she previously said: ‘I absolutely believe in marriage.

‘It’d be nice to be seeing somebody, but it’s not the be-all and end-all.’