Congrats to Bella Thorne and Benjamin Mascolo. The couple is engaged after nearly two years of dating, they announced on Saturday.

“Thank you for being amazing, Baby. I love you so much. Yeah! When are we getting married? Soon, hopefully. Celebration in Italy and in America, both,” Mascolo said in a video shared on his Instagram Story.

Mascolo, an Italian pop star, appears to have popped the question while wrapping production on his first movie. “I wrote the love letter on the back of the script of our movie… at the end of the last scene, she was at monitor watching with the director and.. surprise,” he wrote on his Story, before including a photo of the script. 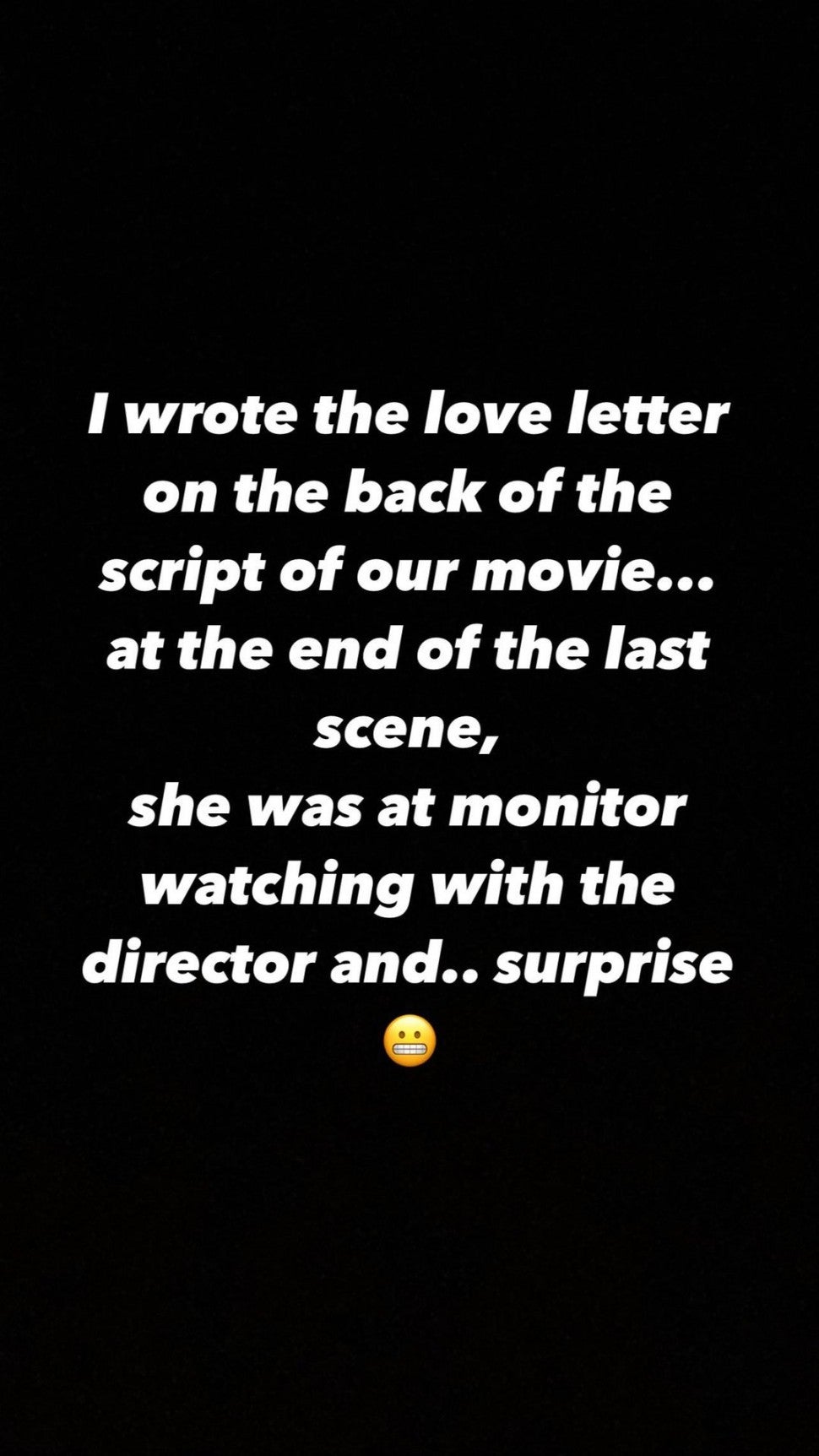 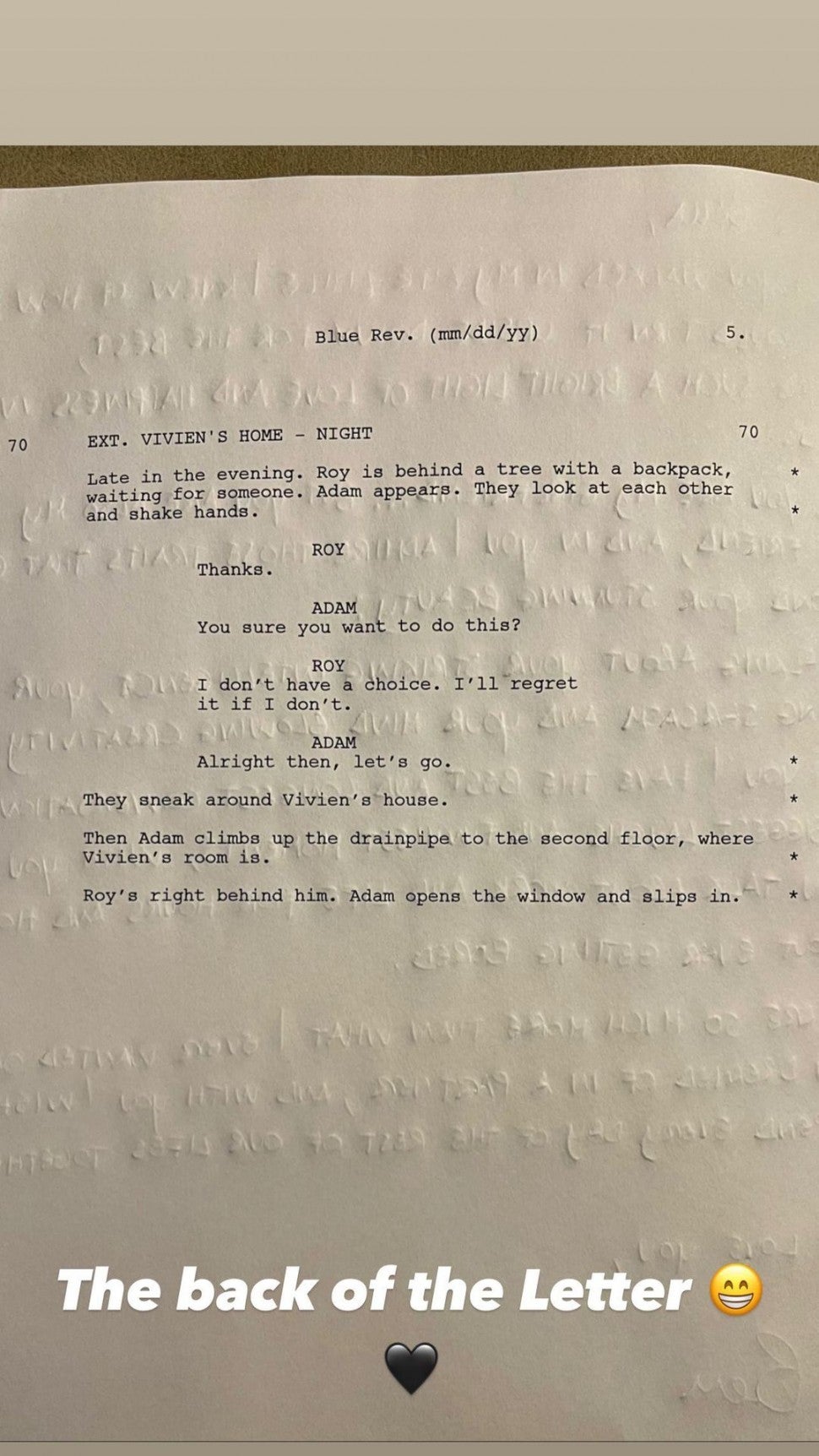 Thorne, 23, and Mascolo, 27, started dating in April 2019. In an interview with ET last September, Thorne gushed about how “lucky” she was to be with him.

“I got so lucky with my Ben. He’s really just the perfect specimen and I honestly don’t know how I got so blessed with him,” she said. “I love constantly learning about his life and his culture and his everything. [It’s] just so interesting when you date someone that hasn’t grown up with the same moralistic values and the same things as you.”

“There’s so much conversation to be had. So we really got to really know each other,” she added about their time in quarantine, adding that the “five months away from each other was hard…I got very lucky.”

See more in the video below.