Ben Affleck and Jennifer Lopez spent a couple of years being the headlines of tabloids before their breakup. Some, like Madonna, felt that the two brought that kind of media scrutiny onto themselves. An opinion that Affleck didn’t appreciate. 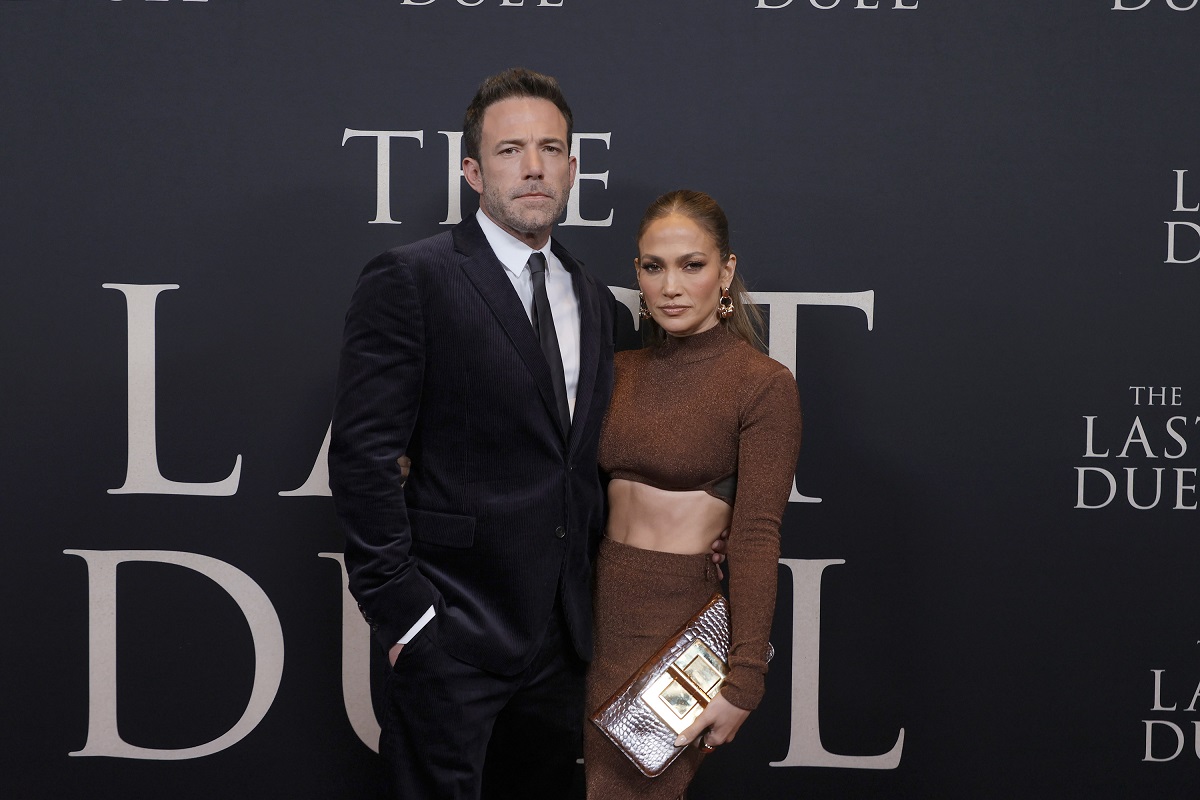 The media was once all over Affleck and Lopez when they first became a couple. The pair had been written about so much that Affleck felt it began to turn others off the duo. In a 2004 interview with Rolling Stone, Affleck’s friend and frequent collaborator Kevin Smith even theorized the media had a hand in breaking them up.

“I totally blame the media,” Smith said. “It’s tough to live your life under a f****** microscope, and now turn that microscope into a high-powered, shooting-into-space telescope that’s constantly focused on you like a laser. I think that really played a big, big f****** part.”

Affleck had his own theory as to why the media was not only obsessed with his relationship but particularly negative about it. The Daredevil actor believed it had something to do with both his race and class.

“That pushed a button. This is a country that flew into a gigantic uproar about Janet Jackson’s breast,” Affleck said. “There’s still a heavy-duty puritan influence going on, and we still hold ourselves to a pretty chaste ideal, which includes, buried within it, the tradition of people being with people like them. We were thought of as two different kinds of people, not just racially but culturally.” 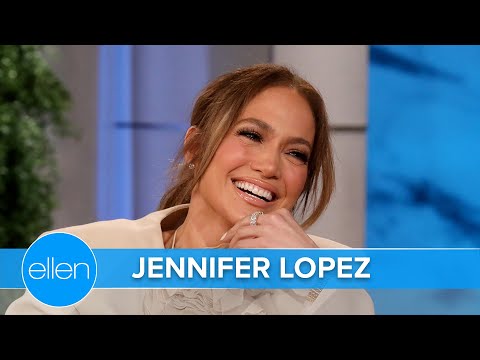 There were some who thought that Affleck and Lopez brought this kind of media scrutiny on themselves. Madonna was one of them, as the pop star believed the pair made their relationship a bit too transparent.

“Well, to a certain extent, they courted the media attention,” she once said to Access Hollywood (via CBS News). “At the end of the day I feel like that’s their job, and then there needs to be a part of the relationship that you keep private.”

Unlike Kevin Smith, Madonna felt that the media wasn’t responsible for Affleck and Lopez breaking up at all.

“You know, I’m not making a judgment call on Jennifer and Ben – we can only make assumptions about why it did or didn’t happen,” she continued. “Ultimately, if you have a strong relationship, and there is understanding of what a committed marriage is, I don’t think that having a lot of media attention can break it up.”

Affleck didn’t agree with Madonna’s comments at the time, and felt that she was the one who sought out media attention.

Ben Affleck once thought he and Jennifer Lopez would end up like Madonna and Sean Penn, but it was worse

Affleck always felt there was a possibility he’d become the center of tabloid news being in a relationship with another celebrity. Speaking to Matt Damon in Entertainment Weekly, he was aware he could end up like other celebrity couples. He remembered looking at relationships like Madonna and Sean Penn as an example of how things would turn out for him.

But Affleck thought the tabloid culture following him and Lopez around was far more intense.

“And I didn’t go into it blindly,” he said of his relationship. “I knew that Sean Penn and Madonna were a tabloid story when I was young. I knew that could happen. Jennifer and I happened to be together at a time where the whole industry of celebrity journalism, if you want to call it that, sort of exploded. But I thought, ‘S***, this is really not how I had hoped to go, where I’m going to be, what? Famous for being an a**hole or a failure and not able to work?’”