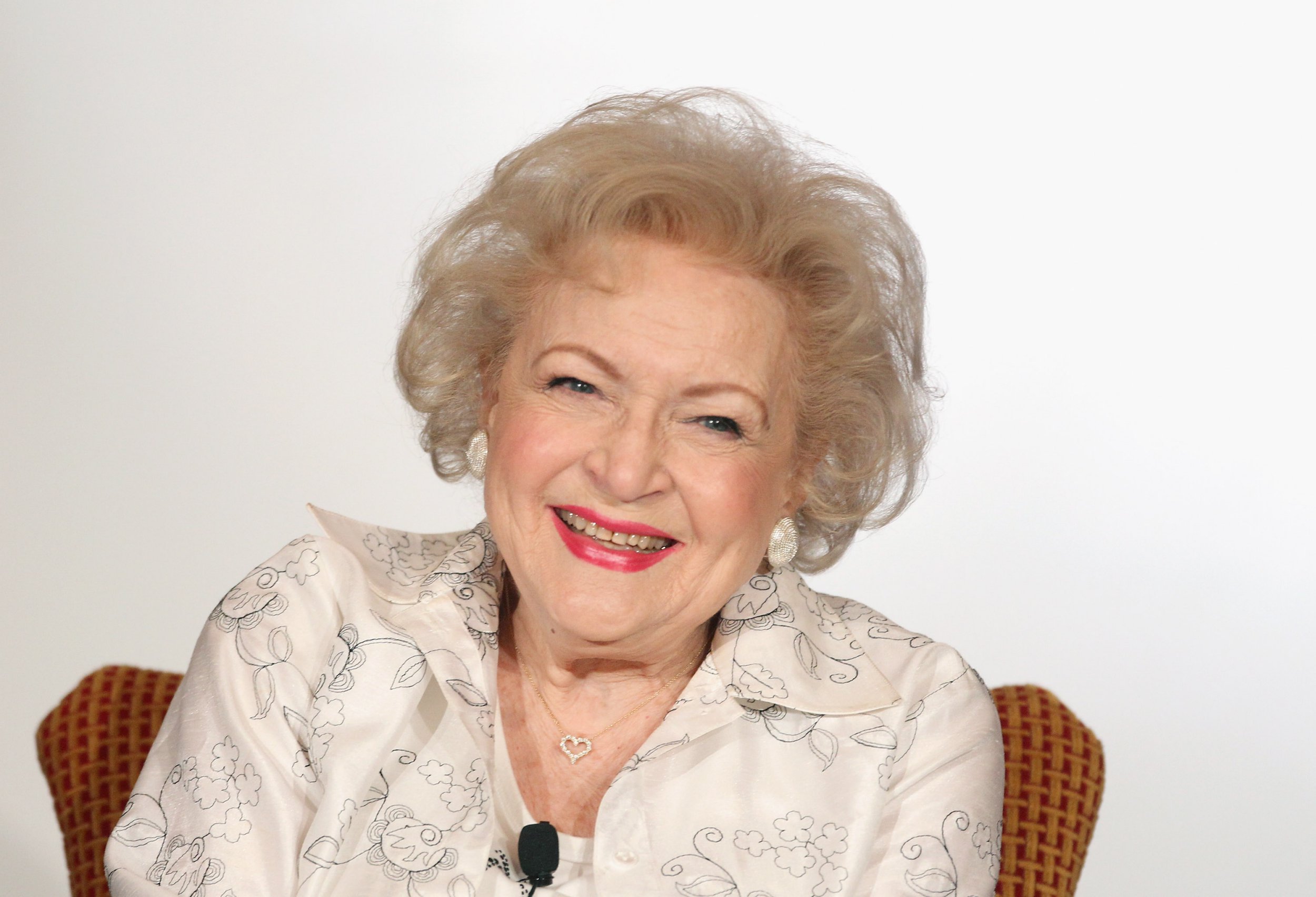 One of Betty White’s friends has reflected on what she claims to be the star’s final words, following her death on New Year’s Eve aged 99.

According to actress Vicki Lawrence, who was close with White, the late star’s assistant had revealed she said her late husband Allen Ludden’s name moments before she died peacefully in her sleep.

Lawrence met White on The Carol Burnett Show (which ran from 1967–78), where Lawrence portrayed Thelma Harper and White played one of Thelma’s daughters, Ellen.

The pair would go on to star in series spinoff, Mama’s Family, in the 80s, while also appearing in game show Super Password together.

Speaking to The Hollywood Reporter in the wake of White’s death, Lawrence reflected on her last interaction with The Proposal star.

She said: ‘I hadn’t been able to reach her lately. I wrote her a long letter a while back but she did not answer, which was unlike her. I knew she was not well, and this was coming, but it was still sad not to hear from her.’

Adding she had been in contact with Carol Burnett, she claimed White had called for her late husband, who died in 1981.

She said: ‘I talked to Carol yesterday, and we agreed it is so f***ing hard to watch the people you love go away. She said she spoke to Betty’s assistant, who was with her when she passed, and she said the last word out of her mouth was “Allen.” That’s so lovingly sweet. I hope that is true.’

When contacted by Metro.co.uk, White’s long-time agent and friend Jeff Witjas was unable to confirm nor deny whether this was the case, however that’s not stopped fans on Twitter finding the notion an emotional one, as a fan wrote: ‘Apparently Betty White’s last word was Allen. Excuse me while I sob.’

White and Ludden married in 1963 and after her husband’s death following a battle with stomach cancer, the actress didn’t remarry.

In an interview with Larry King, when asked whether she would marry again, she replied: ‘Once you’ve had the best, who needs the rest?’

Continuing to share her love for her late husband, during her appearance on Inside The Actor’s Studio, when White was asked by James Lipton what she would like God to say to her if Heaven existed, she said: ‘Come on in Betty. Here’s Allen.’

Fans of White continue to share their heartbreak following the star’s death, however Witjas was forced to deny rumours that a vaccine booster was ‘related’ to her death, urging it should ‘not be politicised’.

A fake quote attributed to the late actor began circulating online after her death, which claimed that she had received a Covid-19 vaccine booster on December 28, reading: ‘Eat healthy and get all your vaccines. I just got boosted today.’

Witjas confirmed to the Associated Press that she did not say the quote, nor did she have a booster jab on the date.

In a new statement, he emphasised that White ‘died peacefully in her sleep at her home’.

‘People are saying her death was related to getting a booster shot three days earlier but that is not true,’ he said.

‘She died of natural causes. Her death should not be politicised – that is not the life she lived.’