Bill Gates to Step Down From Microsoft Board

The billionaire says he wants to dedicate more time to philanthropy 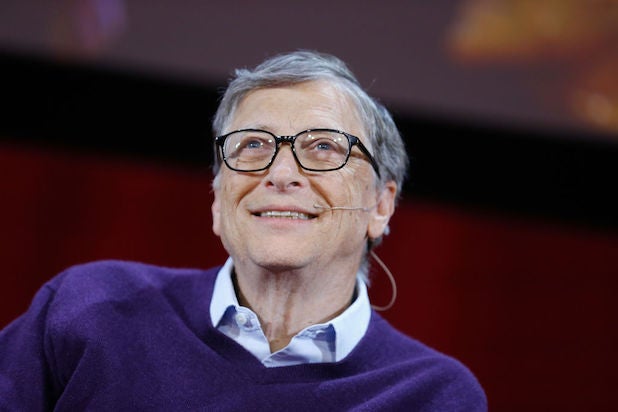 Microsoft Co-Founder Bill Gates announced today he will step down from the company’s board of directors to dedicate more time to his philanthropic efforts.

Gates also said he will step down from the board of Warren Buffett-owned financial management company Berkshire Hathaway, which he joined in 2004.

“The leadership at the Berkshire companies and Microsoft has never been stronger, so the time is right to take this step,” said Gates.

Gates established Microsoft Corp. in 1975 with his childhood friend Paul Allen. The two grew the company into a global technology supplier and each became billionaires — Gates himself is one of the world’s richest men. In 2008, Gates stepped away from Microsoft’s executive suite but remained a member of its board and a key adviser to current Chief Executive Satya Nadella.

“With respect to Microsoft, stepping down from the board in no way means stepping away from the company,” Gates wrote in a LinkedIn post. “Microsoft will always be an important part of my life’s work and I will continue to be engaged with (Satya Nadella) and the technical leadership to help shape the vision and achieve the company’s ambitious goals. I feel more optimistic than ever about the progress the company is making and how it can continue to benefit the world,” said Gates.

But Gates said he wants to put some of that cash to charitable use and “dedicate more time to philanthropic priorities including global health and development, education, and my increasing engagement in tackling climate change” through his work with nonprofits The Giving Pledge and the Bill and Melinda Gates Foundation.