2019 contestant Tomas McCabe, a pampering days salesman, wowed the judges with his mind-reading act and picked up four yes votes in the process.

Despite the panel and Ant and Dec initially looking less than impressed, Tomas quickly won them over.

The elaborate stunt saw the magician ask the TV duo to describe an item as a gift for Amanda Holden.

When he opened the present for the big reveal, it looked like Tomas’ audition had gone horribly wrong as he pulled out a red teddy.

However, he then pressed the plush’s paw for it to read out exactly Ant and Dec’s prediction and a large banner fell down from the sky depicting the vehicle.

“I think you gave a very confident performance. It all went right. 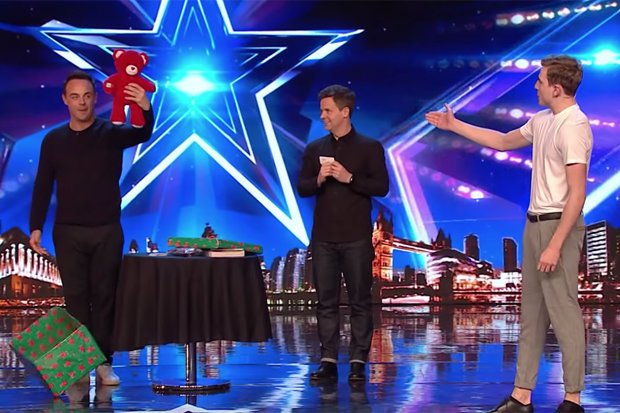 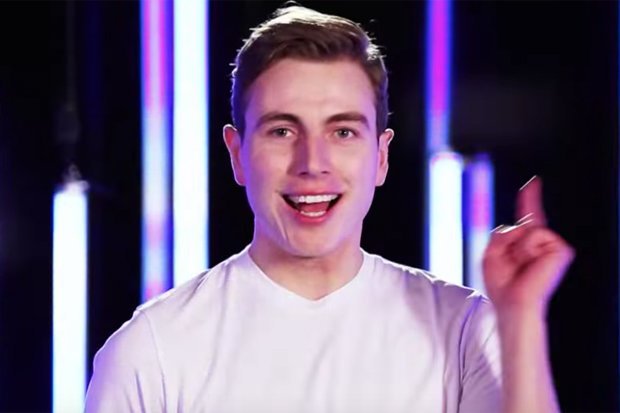 “Normally auditions online get about 100,000 views but after 24 hours Tomas’ had half a million”

“You actually have something really special about you.”

But despite the wowing the judges, when it came to the next round of deliberations regarding who should make it to the live finals, Tomas was given the boot.

A source told Daily Star Online: “Tomas auditioned for the show and seriously impressed the judges.

“Not only did he get four yes votes, but he even gave Simon the teddy to give to his son Eric. 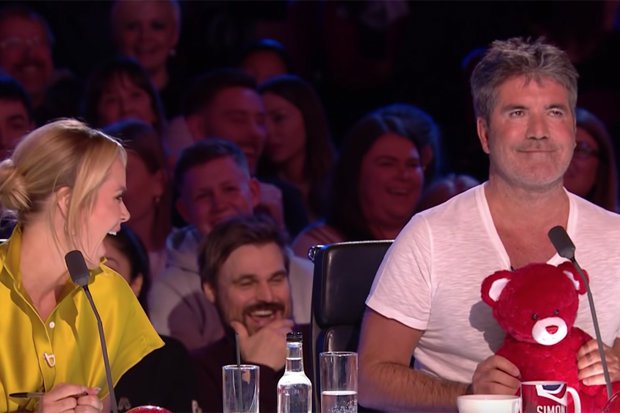 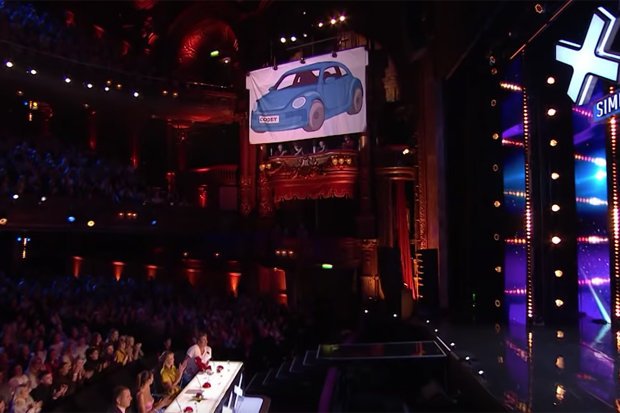 “Everything seemed to have gone perfectly, he was even number one on the BGT app over the weekend.

“Britain’s Got More Talent uploaded the clip to YouTube and it blew up on social media.”

The insider added: “Normally auditions online get about 100,000 views but after 24 hours Tomas’ had half a million.

“Judging by the reaction from fans of the show they have really messed up by not putting Tomas through.” 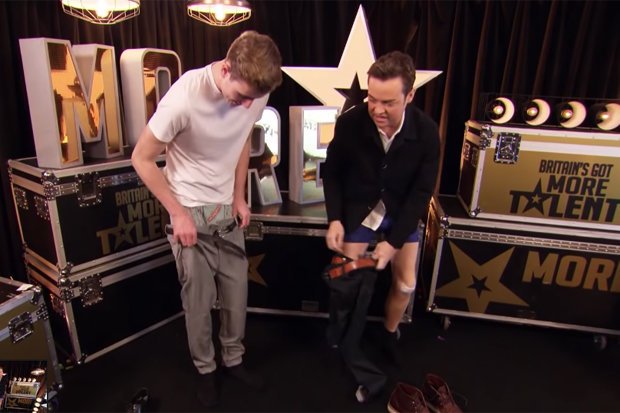 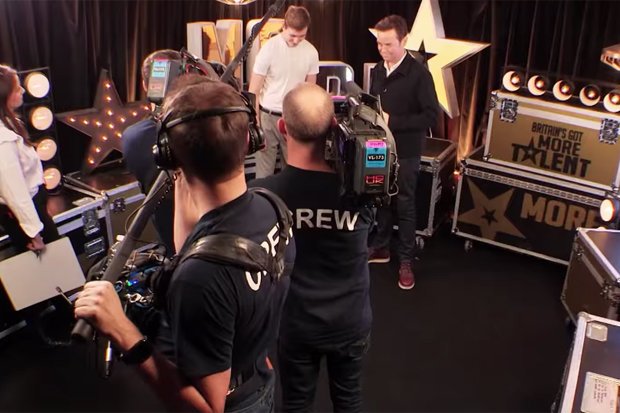 The decision to drop the rising star is even more awkward due to the fact US comedian Vicki Barbolak gave Tomas a shout out online.

“Hope BGT makes your dreams come true like AGT did for me.”

This year’s series of Britain’s Got Talent has been a massive success thanks to the return of Ant and Dec and a strong judging line-up.

The launch episode of BGT pulled in an average of 8.3 million – peaking at of 9.7 million – which totalled to a massive audience share of 45%.

The ratings made it the most watched show of the year at the time and saw a rise of 100,000 viewers in its peak compared to 2018.