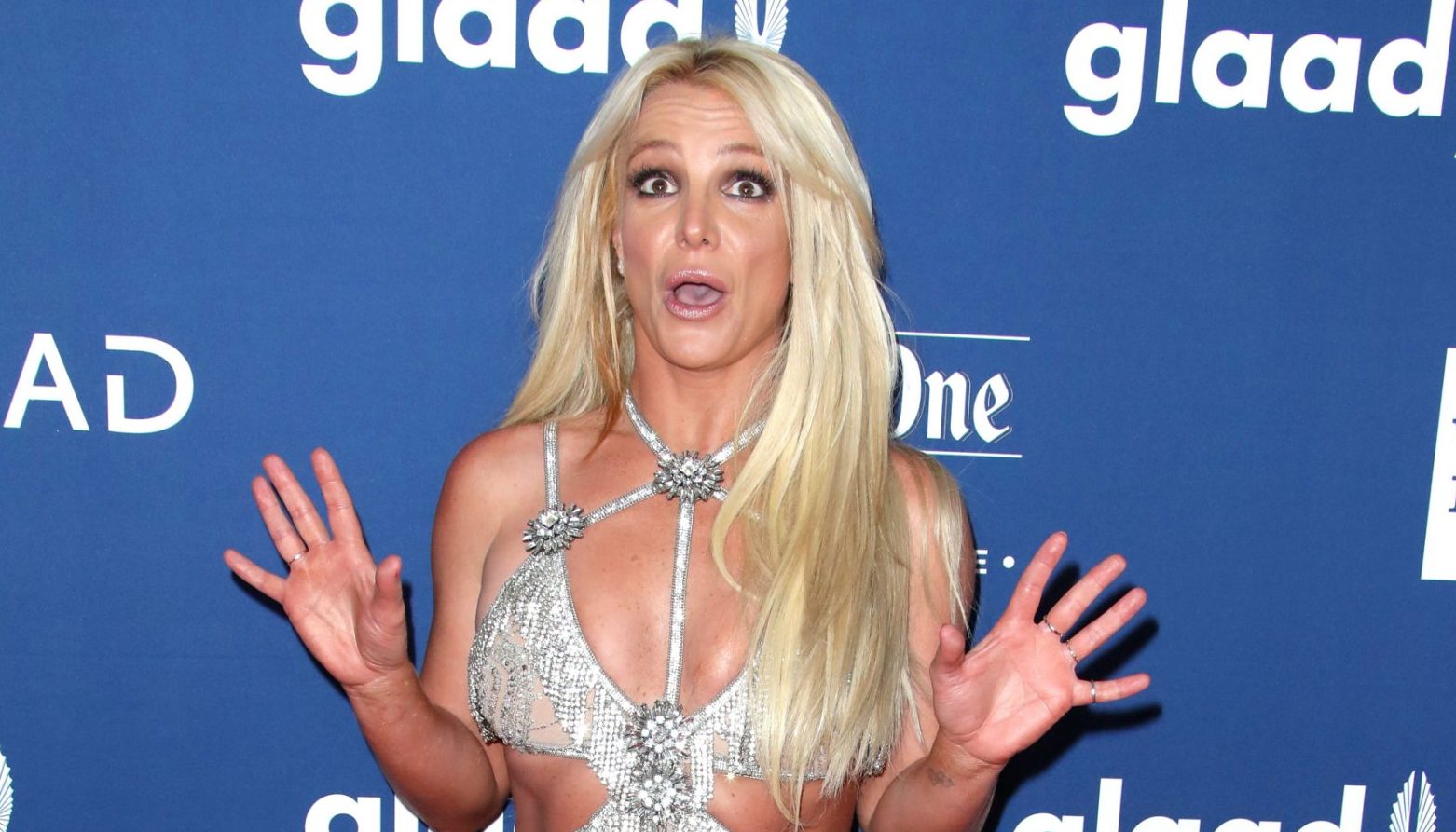 Britney Spears is enjoying a whole new set of firsts with the end of conservatorship, one being her first glass of champagne in 13 years.

After the historic ruling, Britney, 39, has naturally been in the mood to celebrate and popped open the bubbles to enjoy her first sip of alcohol in more than a decade.

She told her Instagram followers: ‘What an amazing weekend … I felt like I was on cloud 9 the whole time ☁️ !!! I actually got my first glass of champagne 🥂 at the most beautiful restaurant I’ve ever seen last night !!!!

It’s believed that Britney, who turns 40 in December, wasn’t allowed to drink alcohol per the terms of the conservatorship.

The popstar’s conservatorship had been the source of protests and the #FreeBritney movement as it became clear her freedom was severely restricted.

For the past 13 years, Britney’s father Jamie Spears had managed her wellbeing and financial affairs alongside a bank, but demands to change that peaked after the mother-of-two recently told a court that the conservatorship was ‘abusive’.

Her damning testimony left the world speechless as the Lucky singer passionately urged a judge to have her conservatorship removed completely.

Among her claims, she alleged that she was blocked from having another child by being made to keep an IUD in her body, and was not even allowed to be driven in a car by her fiancé Sam Asghari.