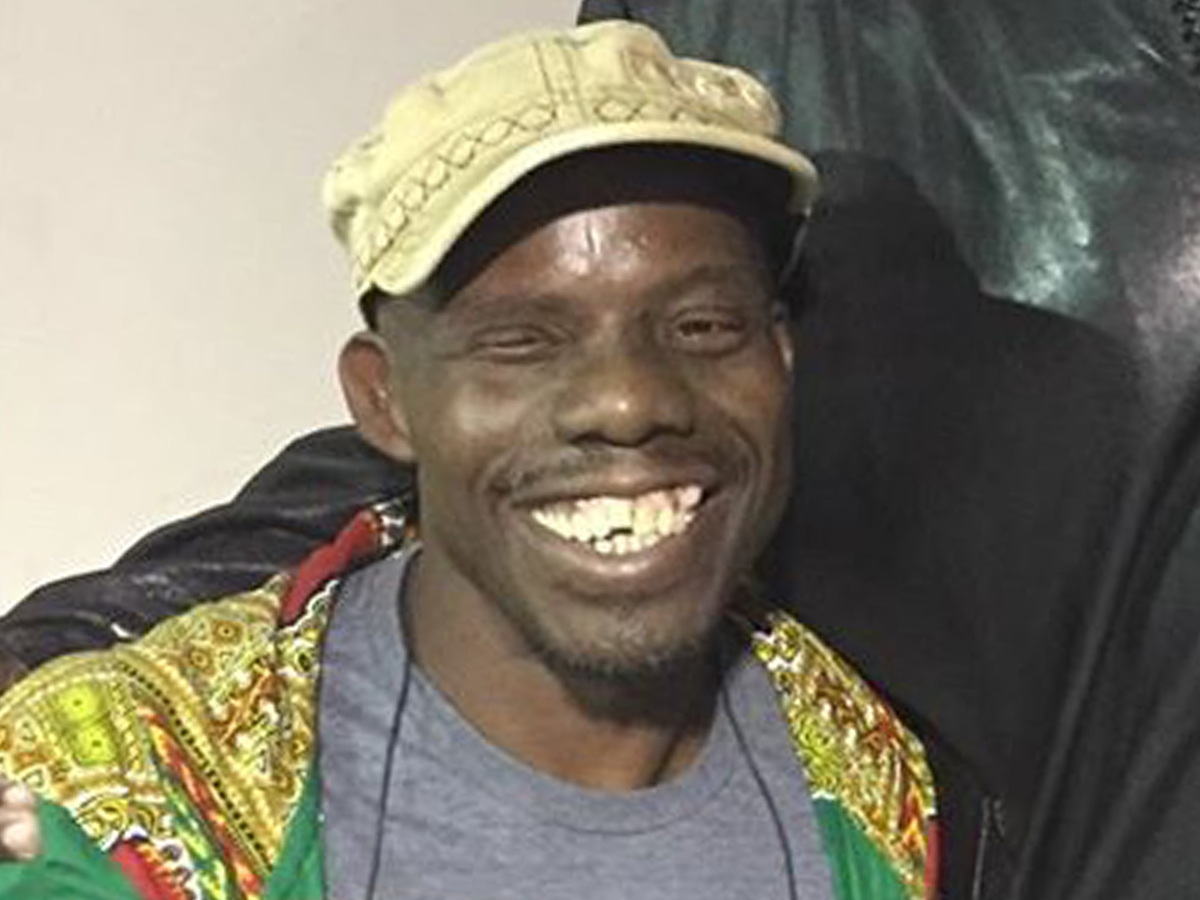 We’ve learned the Geto Boys are gearing up to announce their final round of shows … and we’re told Bushwick’s cancer diagnosis was the catalyst for the reunion. 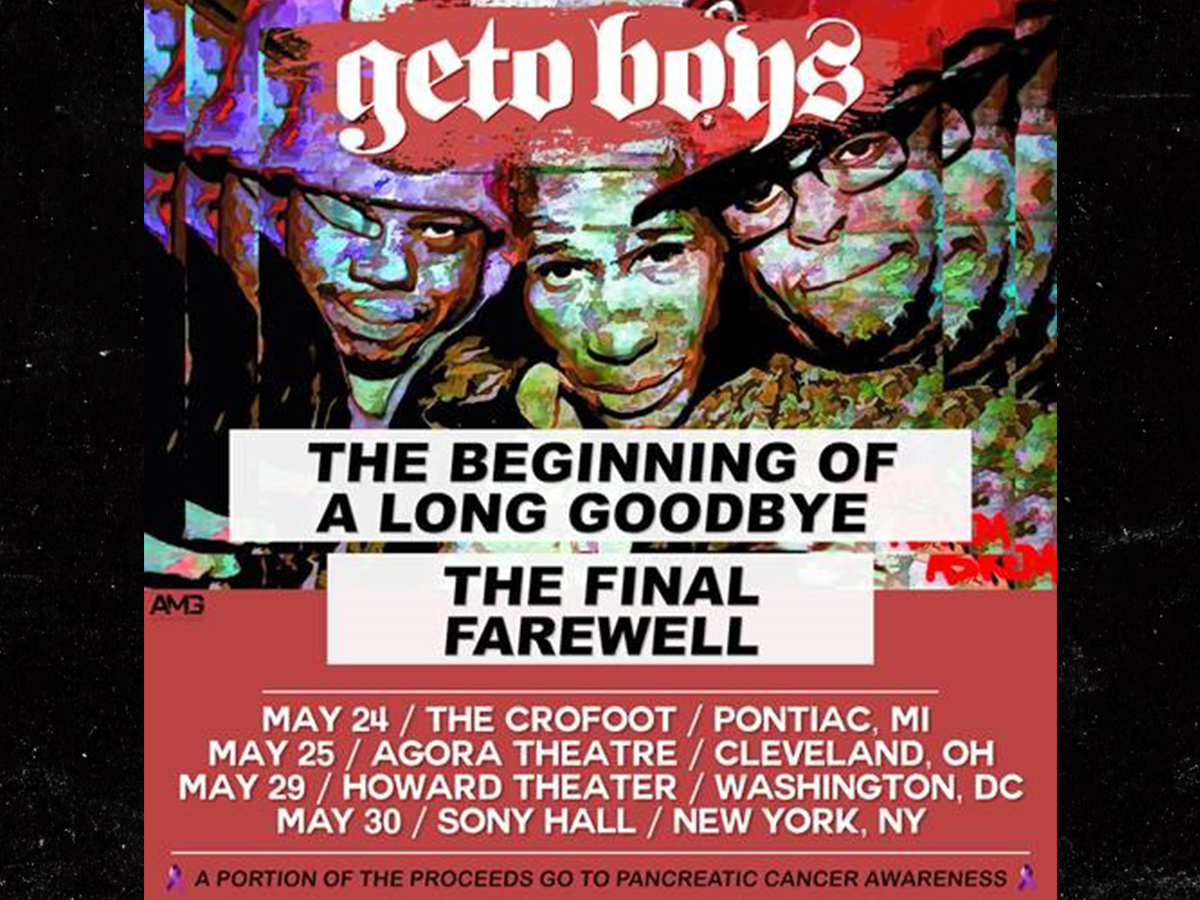 The Geto Boys are calling their last tour “The Beginning of a Long Goodbye, The Final Farewell” … and they’re donating a portion of the proceeds to pancreatic cancer awareness.

Gigs in Michigan, Ohio, D.C. and NYC are scheduled for the end of this month … and we’re told more shows are in the works.

TMZ broke the story … Bushwick Bill is fighting stage 4 pancreatic cancer and is undergoing intensive chemotherapy treatments. He was diagnosed back in February, and told us the news came as a complete shock.

His manager, Jakk Swiss, gave us an update on Bill’s condition … telling us he’s spending lots of time in the studio, working long nights as he puts the finishing touches on a new single.

Scarface says he’s looking forward to performing alongside Willie D and Bushwick for one last go round … but admits it’s gonna be a tearjerker.