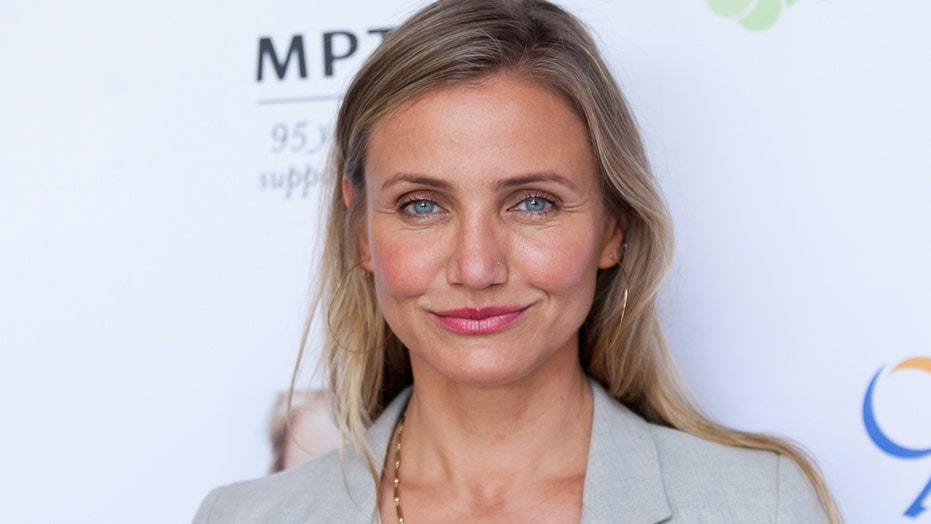 Cameron Diaz is opening up about becoming a first-time mom.

In Naomi Campbell's "No Filter" YouTube series on Tuesday, the actress, who welcomed daughter Raddix at age 47 with husband Benji Madden, said: "A lot of people do it the other way around … they get married [and] have a family in their youth. I'm kind of doing it in the second half of my life."

She continued: "The only pressure for me now is I have to live to be, like, 107, you know? No pressure!"

The "Charlie's Angels" star went on to call motherhood "the most gratifying time in my life."

"Even with all of the amazing experiences I've had in traveling and accomplishments of working hard and putting things into the world I'm proud of … I know, this is really the most gratifying time in my life, to be in this place, to get here," she said. "Having a family when you're young … it's like anything when you're young: You do it. But when you're my age and you decide to do it, it's a real choice. You really have to work hard for it." 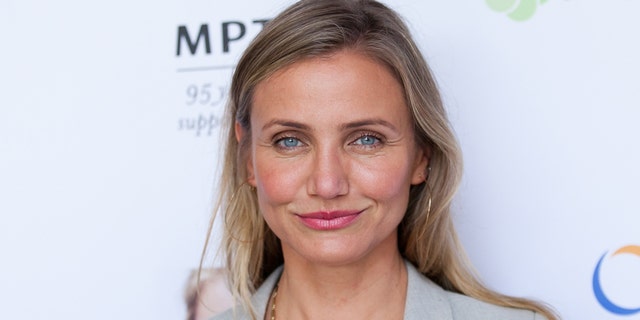 During the interview, Diaz also talked about the possibility of an acting comeback. The actress, 48, last starred in the film adaptation of the Broadway musical “Annie” opposite Jamie Foxx and Rose Byrne in 2014

“I'll come back and people will be like, 'There's a new older actress on the scene!'” Diaz joked.

“The Mask” star added: “You should never say never.''