Carol Vorderman, 58, regularly updates her followers with a glimpse of her ensembles or hairstyles and it was no different when the presenter took to the micro-blogging site yesterday to showcase her latest change. The small-screen star uploaded a series of snaps where she had revealed she’d gone “long” as she debuted a new hairstyle, which was in contrast to her shoulder-length locks. The mother-of-two sported a grey blouse and black jeans as she beamed at the camera, showing off her much longer blonde tresses. The bold new hairstyle included a sweeping side fringe as the added inches hung past her shoulders in loose waves.

Carol wrote in view of her 406,000 followers: “So I’ve decided to ‘go long’ for the summer…well actually James decided, and told me that I was, cos I’m useless with hair stuff…lol…love you ⁦@JrHairBeauty⁩ #Manchester.”(sic)

In another snap, the former Countdown star posed alongside her hair stylist James, as the pair took a selfie.

Fans were quick to show their appreciation for Carol’s stunning new look, as many complimented her new hairdo.

One person gushed: “Suits you Vorders… looking as attractive as ever,” while another person added: “Bl**dy GORGEOUS (You and your hair)”. 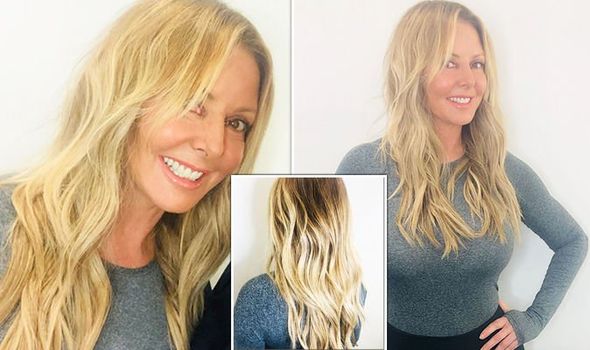 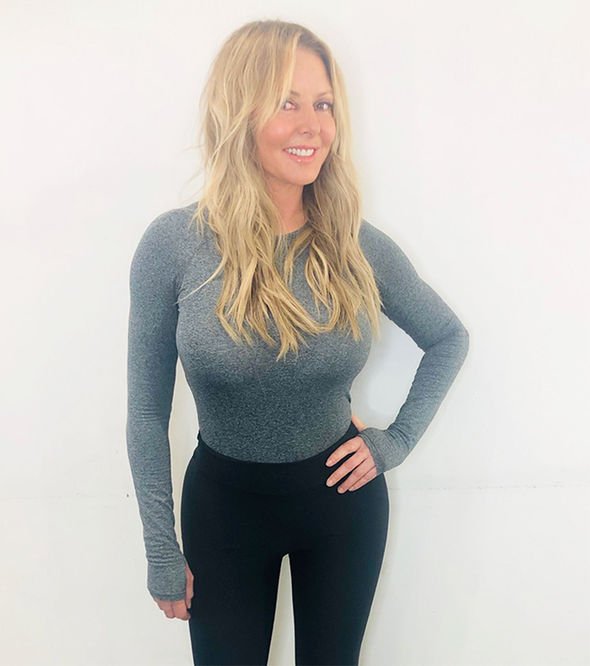 Meanwhile, Carol appeared on Lorraine today where she spoke candidly about her “Vorderbum” as a part of the Body Confidential series.

The TV personality said their is pressure for people to be body confident especially for those who appear on-screen.

Carol said: “Body confidence is different for everybody. Particularly if you’re on screen, the pressure on people now is immense.

“I started on telly on Countdown in 1982. We were very lucky then because people didn’t have cameras. Now, just going out anywhere it’s like having 100 CCTV cameras on you.”

Talking about her own figure, she said: “My body confidence is when everything is working.

“I suppose in my 20s weight more than anything [was what I thought about] and the size dress you wear. I was always a size 8, but then you’re young aren’t you? When I started to have children in my 30s, you start to think about your health. I’ve been eating well since 39/40, that’s helped a lot.” 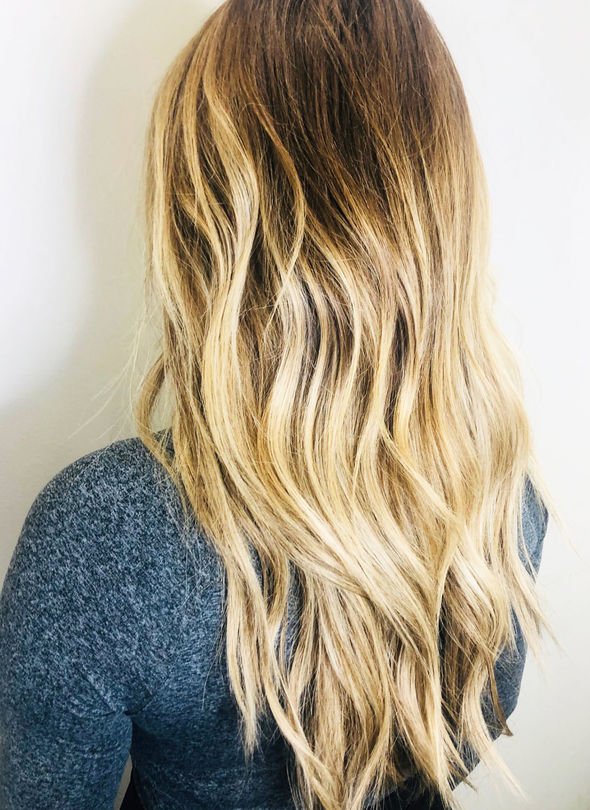 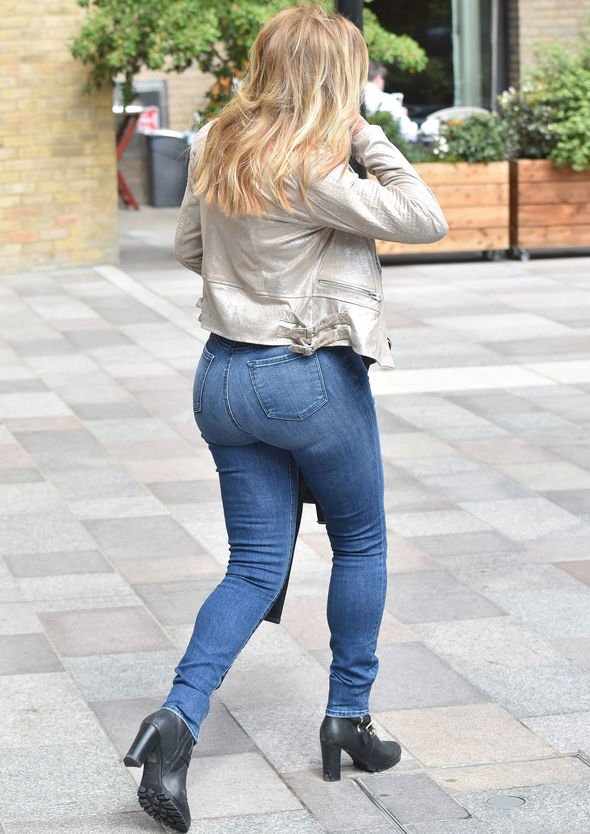 Carol continued: “Every day is a bonus, if you’re fit and healthy and you’re able to walk 20 miles, which I am easily, then that’s a bonus because we all know what the end will be for us, we just don’t know when it will be. My other mantra is, you’re a long time dead, so that means cause as much mischief as you can now, it’s not a rehearsal!”

The Countdown legend – who won Rear of the Year Award twice – said award-winning rears run in her family.

She said: “In my family, it’s known as the ‘Vorderbum’, because we’ve all got it.”

On being compared to the reality television star Kim Kardashian, Carol admitted she finds the comparison “hilarious”.

The former Channel 4 star said: “It’s ‘Carol Vordashian’… I get this comparison. It’s hilarious. It’s probably not so hilarious for her as she’s being compared to someone who’s old enough to be her mother.”