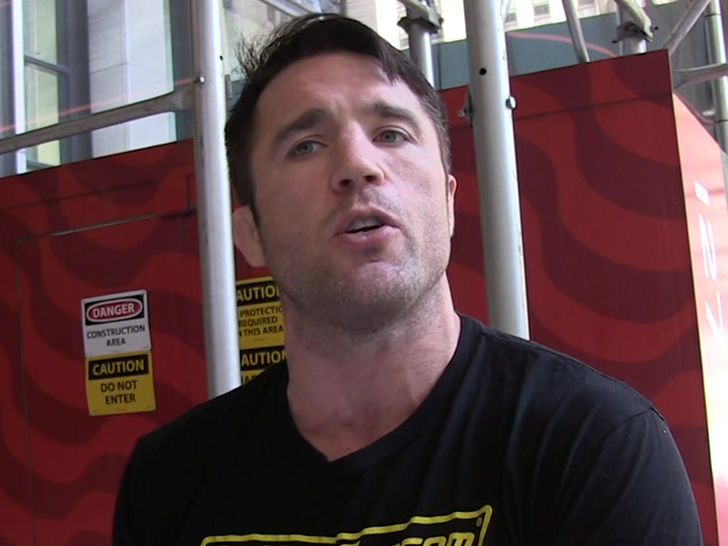 Chael Sonnen ain’t in the clear over his alleged role in a hotel fight after all … TMZ Sports has learned he’s just been hit with 11 charges — including one felony — over the December 2021 incident in Las Vegas.

According to court records, prosecutors filed the charges against the UFC legend last week … hitting him with felony battery by strangulation and 10 other misdemeanor battery charges.

In the docs, officials accuse Sonnen of roughing up six people — including one woman — during some sort of altercation at a Vegas hotel on Dec. 18.

Officials say in the docs Sonnen choked a man, punched and/or struck a woman, and punched and/or kneed others in the head and face during the incident. 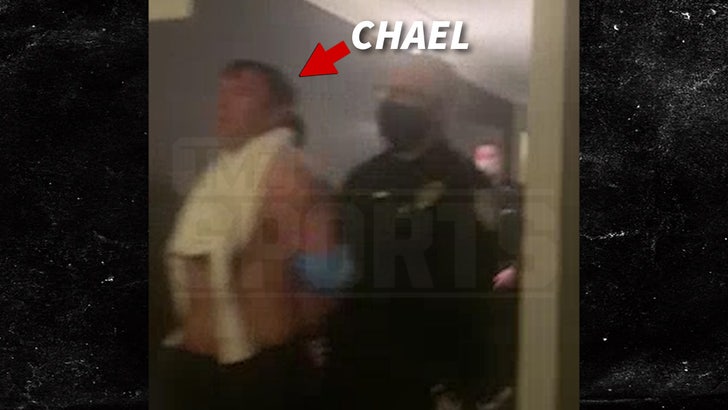 We obtained video shortly after the alleged altercation, showing Sonnen being led away in handcuffs.

As we previously reported, Sonnen had initially been slapped with 5 battery citations over the alleged fight … but a judge in Nevada dismissed the case in January after the Clark County District Attorney told us “the citation’s notice to appear failed to comply with the legal requirements as set forth by Nevada law.”

The case was dismissed in January “without prejudice” — meaning the state could refile the charges if they chose to — which it clearly opted to do earlier this month.

We reached out to Sonnen’s team for comment … so far, no word back yet.

The 44-year-old was a legend in the Octagon — beating Rampage Jackson, Wanderlei Silva, Shogun Rua and Michael Bisping in his career — and he’s since gone on to become one of the top MMA analysts in the world.