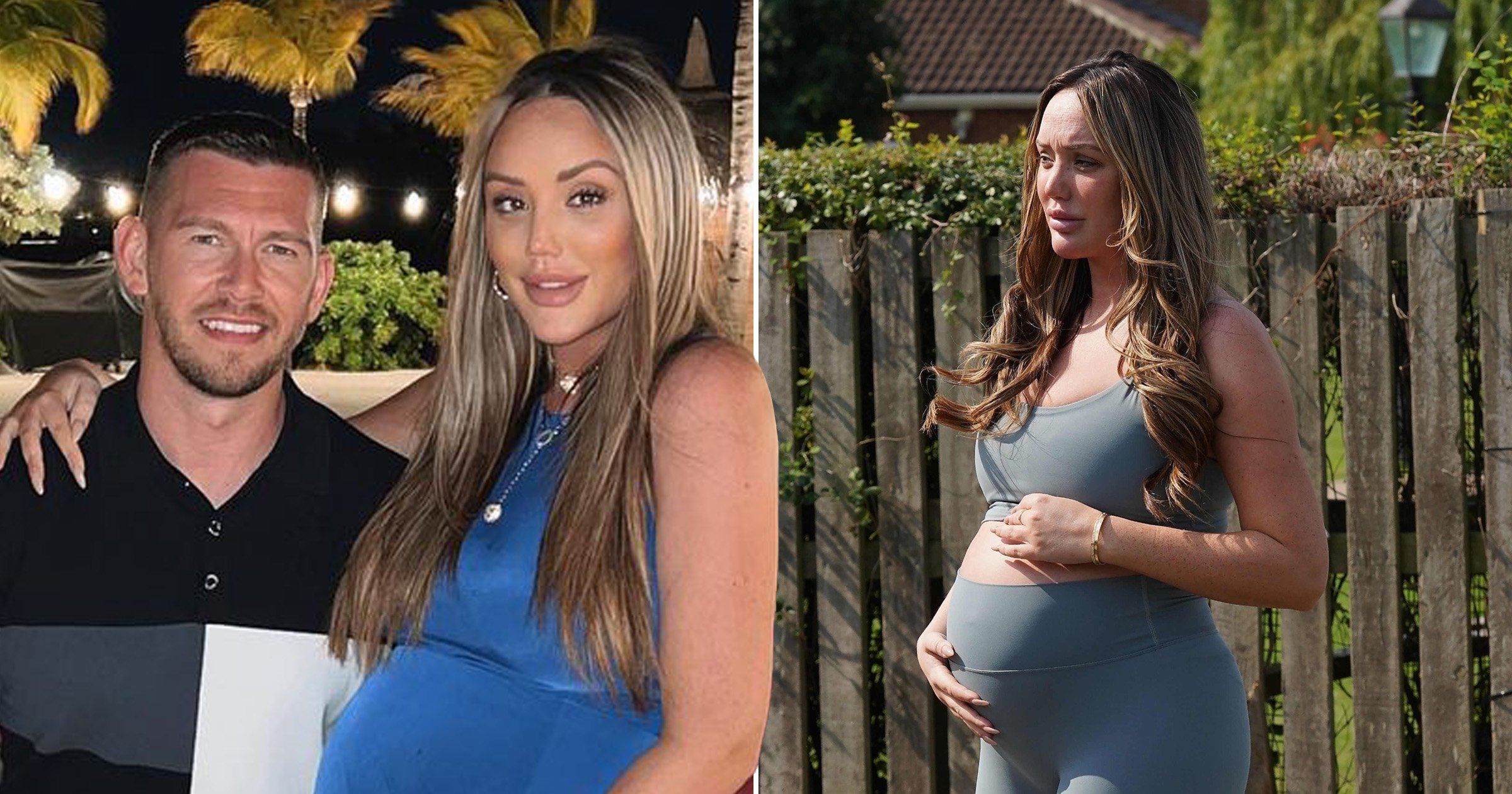 Charlotte Crosby has booked herself in for a C-section as she prepares to welcome her first child.

The former Geordie Shore store is expecting a baby with boyfriend Jake Ankers, having announced the exciting news back in April.

But, she’s revealed that she isn’t keen on ‘pushing a baby out of my vagina’, so she’s opting for a caesarean section, rather than a natural birth.

Charlotte, 31, said she would prefer to have the surgical procedure to deliver her pregnancy after previously struggling with post-traumatic stress from her ectopic pregnancy in 2016.

‘I’ve never really been keen to push a baby out of my vagina. I’m too scared to have a natural birth’, she told new! magazine.

‘There’s always been something scary about it for me and when I had the ectopic pregnancy it scared me even more.

‘Because I went through that horrendous time where I almost died, I know how things can go drastically wrong.’

Charlotte – whose mum has been diagnosed with breast cancer despite having no symptoms – recently celebrated her baby shower with her nearest and dearest, adding that it was especially nice to see fellow her Geordie Shore stars, such as Marnie Simpson, who is now a mum of two, since she doesn’t ‘get to see her that often’.

‘I see Sophie [Kasaei] more than I see my own mum. Marnie and I got the chance to bond over the fact I was pregnant and she’s given me so much amazing advice.’

Chatting with Marnie is what helped Charlotte to decide on a C-section, since her co-star had a traumatic 28-hour labour first time around, which resulted in her needing two blood transfusions. Marnie had a C-section for her second child.

Charlotte noted that it’s ‘pathetic’ how C-sections are ‘frowned upon’.

‘I don’t have any bad words for anyone who wants to experience natural labour and I in turn have nothing bad to say about someone who chooses to have a C-section. It doesn’t matter how your baby comes into this world as long as it gets here safely.’

Upon sharing her pregnancy with the world, Charlotte – who is planning to show her birth on TV – said she ‘couldn’t be happier’, in disbelief that the moment was real.

Mum-and-dad-to-be Charlotte and Jake met through mutual friends and started dating at the end of last year, before making their romance Instagram official in January.