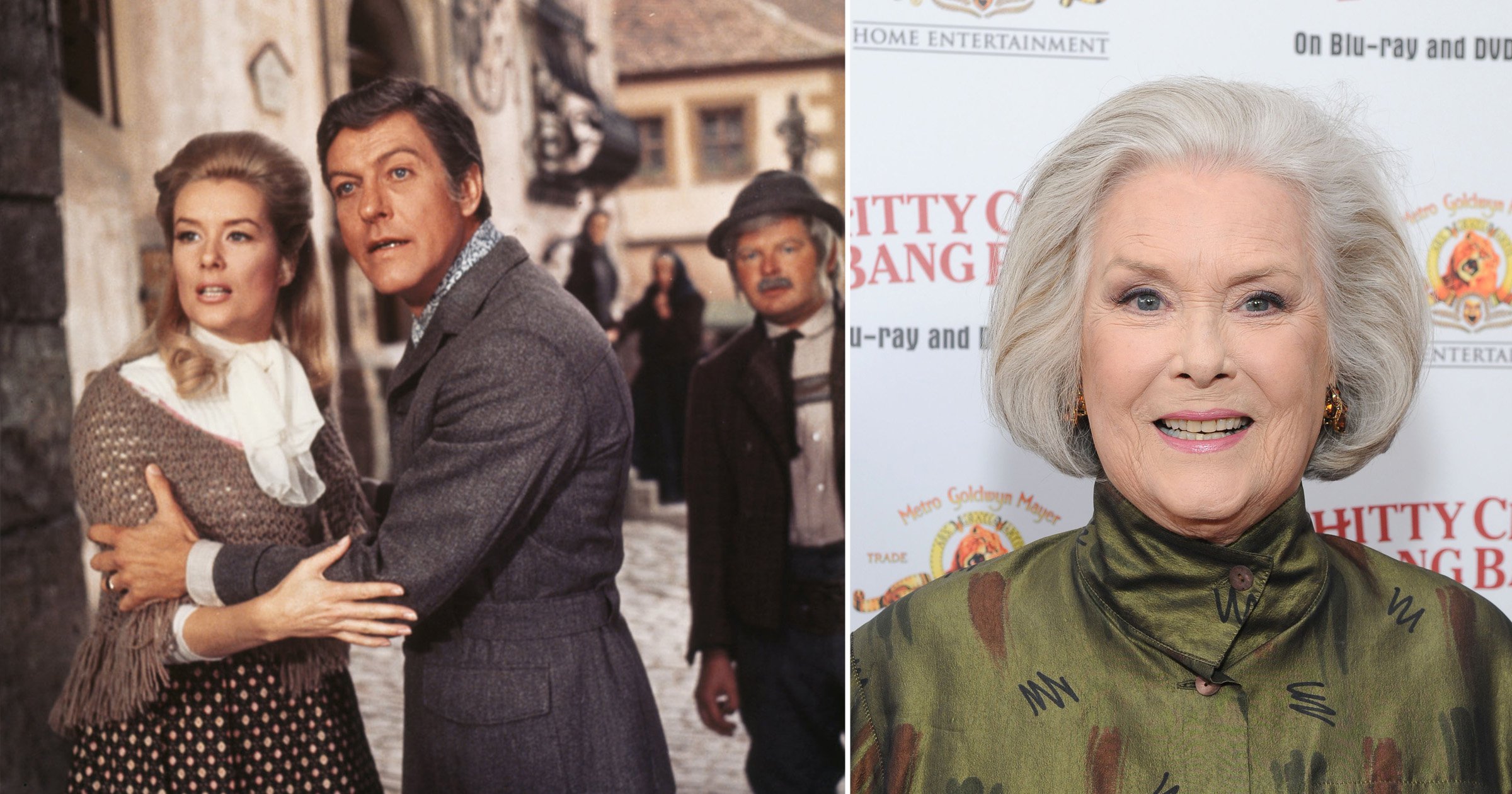 The star, who was best known for playing Truly Scrumptious in the 1968 musical film, died on December 19.

Howes had a dazzling career on the stage, screen, and television, which spanned over six decades.

She was nominated for a Tony award for best lead actress in a musical in 1963 for her performance in Brigadoon.

Howes was the daughter of British comedian and actor Bobby Howes and actress and singer Patricia Malone.

At 20-years-old, she made the move from television into musical theatre and made her theatrical debut in Caprice in 1950.

In 1958, Howes took over from Julie Andrews as Eliza Doolittle, the flower girl who becomes a lady, My Fair Lady.

‘The best afternoon I ever had was my first matinee,’ she previously said.

‘It was the performance before Julie’s last show, and he wanted me to get a performance under my belt. Moss [Hart, the director] introduced me. He announced that “Julie Andrews will not be playing Eliza Doolittle,” and there was this audible groan.

‘The audience felt cheated and I immediately felt I had been thrown to the wolves. By the end of the performance, I had turned them.’

In 1962, she starred in a short revival of the musical Brigadoon, for which she received a Tony nomination becoming the first performer to be nominated for a revival performance.

She later recreated the role in a private White House performance at the invitation of President and Mrs. Kennedy.

Chitty Chitty Bang Bang did not restart Howes’ film career or launch a career for her in episodic television.