Chris Evans: ‘It could mess me up’ Virgin Radio Breakfast Show host on health change

The DJ, 53, was joined by guest Matt Roberts, who is a fitness expert and personal trainer, to talk about his new eight-week fitness plan for men over 40, which focuses on helping them keep in shape by boosting testosterone. After discussing Matt’s new book, Younger, Fitter Stronger, which details the fitness plan, Chris Evans and his Virgin Radio co-star Vassos Alexander got roped in to taking on the eight-week challenge. However, the presenter sounded slightly reluctant and apprehensive about boosting his testosterone. “We’re going be your guinea pigs,” he announced “First thing we’re going to do is have our testosterone measured.”

Matt explained how he would monitor Vassos, Chris and his personal assistant and long-time pal Hiten Vora, AKA the Frothy Coffee Man, to take note of their progress, joking they would create a “leaderboard”.

“If your body’s already got plenty [of testosterone] in its system surging around, then you’re fine.”

“I’m quite content with my life,” Chris chimed in, joking about the changes he might see if he completed the programme. “I have quite a sedate life now.

“If I get more testosterone it could mess me right up,” he laughed.

“I’m alright with everything!” 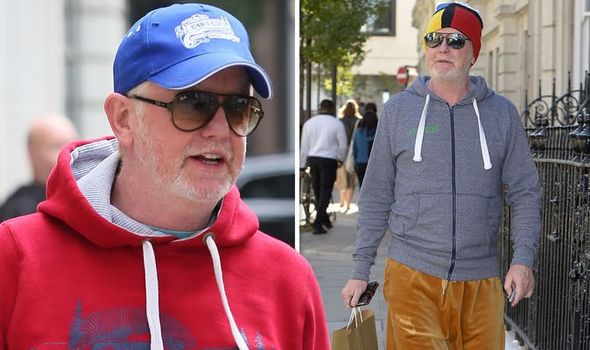 “You could feel really good, you’re gonna feel energised, up at the crack of dawn as you are now, but feeling good about the whole fact,” Matt encouraged him.

Getting on board, Chris later told the personal trainer: “Pick a day, we’ll get our bloods done and we’ll get whatever we need to get tested tested.”

He has previously spoken out about health issues after hinting at a possible upcoming stint on Strictly Come Dancing.

“I’ve got my contract,” he said on the show. “I’ve got to go for a medical because I’ve got a dodgy left knee. 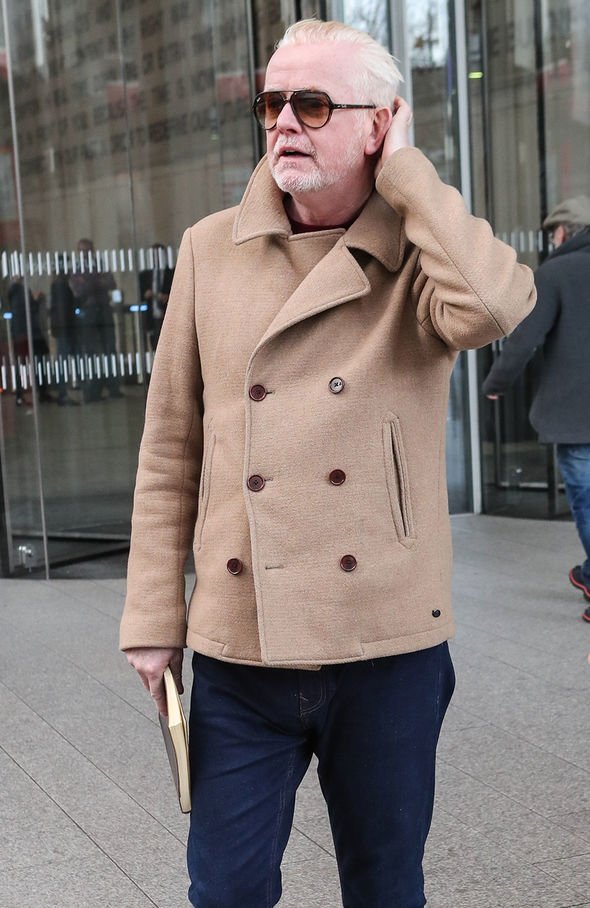 “I can run on it, I can go straight, but I have an issue with my knee so that could be a problem,” he quipped.

He had been at the helm at Radio 2 for nine years before he stepped down, and has since been replaced by Zoe Ball, 48.

In addition to his status as a much-loved radio host, Chris is also a father-of-five, welcoming his youngest, twins Walt and Boo, with his wife Natasha Shishmanian last year.