Home » Celebrities » Chris Evans slams Virgin Radio co-host for not listening to him: ‘Give her Tuesdays off!’

Radio DJ Chris Evans, 54, was less than impressed with his Virgin Radio co-host Rachel Horne, 41, on his breakfast show this morning for not listening closely enough to what he was saying. It comes after the presenter was encouraging listeners to bid on a VW Campervan to use at his upcoming festival CarFest, but Rachel got lost in the conversation, causing Chris to demand a reason as to why she wasn’t listening.

What are you not listening to here Rachel! Give her Tuesdays off as well!

After explaining how the competition worked, Chris had a surprising admission to make.

He said: “Now, I’m just going to give a little shout-out to my friend Nigel.

“This is really important everyone, because Nigel owns the VW Camper and he doesn’t know we’re doing this.”

The studio burst into laughter as co-host Vassos Alexander quipped: “Can we borrow your van?” 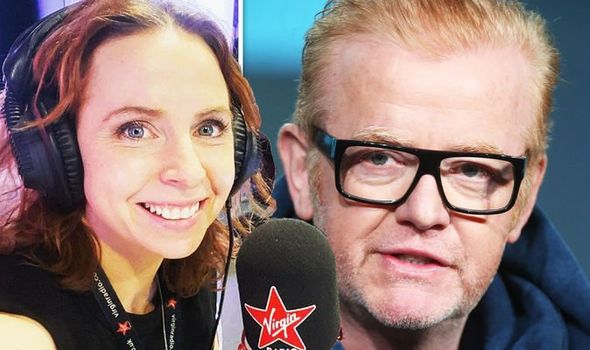 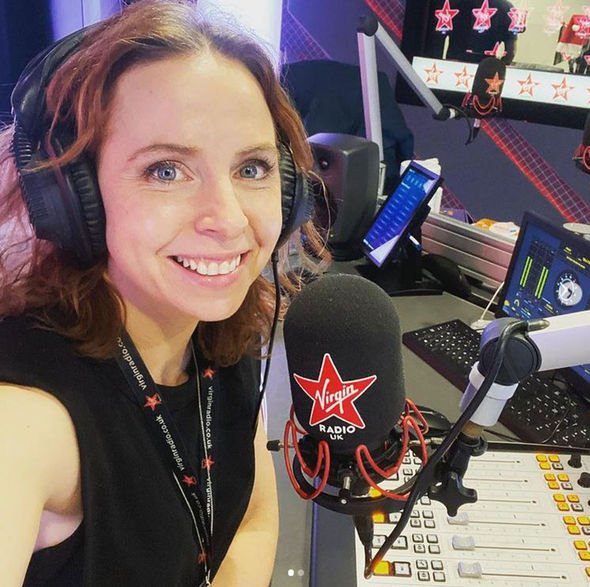 However, the cheeky radio host admitted he didn’t even ask Nigel for permission.

Chris revealed: “Well I didn’t even ask him. It doesn’t even get that far. So Nigel, thanks.”

Co-presenter Rachel was quick to ask Chris whether Nigel would notice his missing van.

She asked: “So where is it usually? Will he not notice a gap in his…” before Chris cut her off. 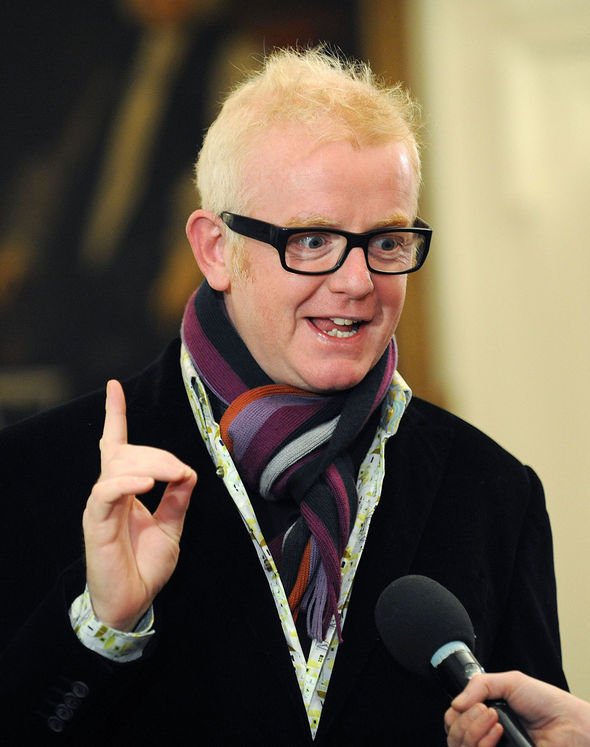 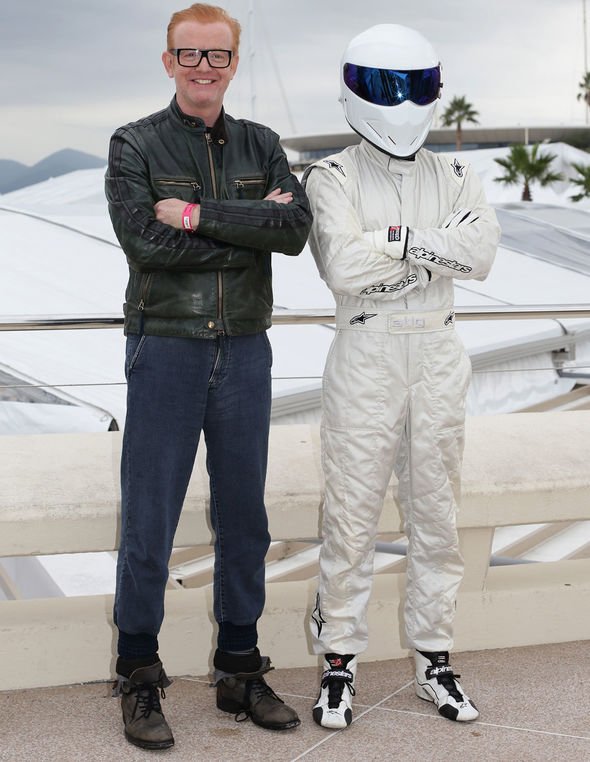 “Did you not just hear what I just said?” he demanded.

Rachel replied: “Yes, that he doesn’t know that you’re auctioning it.”

“Oh I thought you said did you have any room in the auction?” Rachel questioned the presenter.

Chris then exploded in reference to the fact that Rachel usually has Mondays off: “He doesn’t know about the auction!

“What are you not listening to here, Rachel! Give her Tuesdays off as well!”

Chris explained that he had driven the VW Campervan into the radio studios in central London, citing that the drive “wasn’t easy”.

“It shakes, it rattles, it rolls. I didn’t think I’d get here before tomorrow’s show today,” he quipped.

Vassos went on to reveal that he had watched a colleague walk into the side of the glass building while admiring the campervan on the way in to work.

“He walked straight into the building because he couldn’t stop looking at the beautiful campervan,” he explained to laughter from his co-hosts.

The Chris Evans Breakfast Show with Sky, is on weekdays from 6:30-10am on Virgin Radio UK