Cliff Richard was 'not concerned' about relationships says expert

Cliff Richard, 83, had maintained a strong relationship with Olivia Newton-John for more than 50 years. The vocal legend, who previously admitted he was “in love” with the Grease actress, is mourning Olivia after her three-decade-long battle with breast cancer ended this week at the age of 73.

Although he is yet to address her death personally in a public statement, Sir Cliff’s friend DJ Mike Read has shed some light on the singer’s feelings about losing Olivia.

“I got an email from Cliff last night and he’s devastated,” he explained to The Mirror.

A pal has also spoken out to describe the pair as “soulmates”.

“Olivia counted Cliff as one of her closest friends. He was always there for her, no matter what,” the source explained. 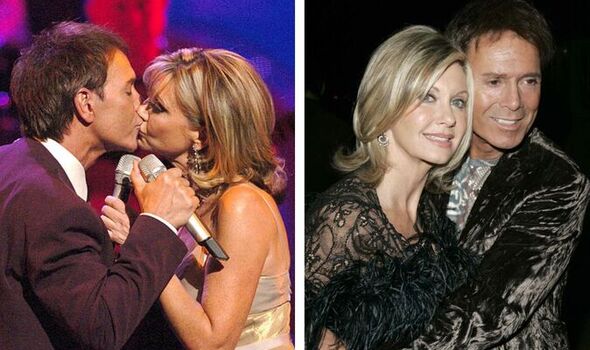 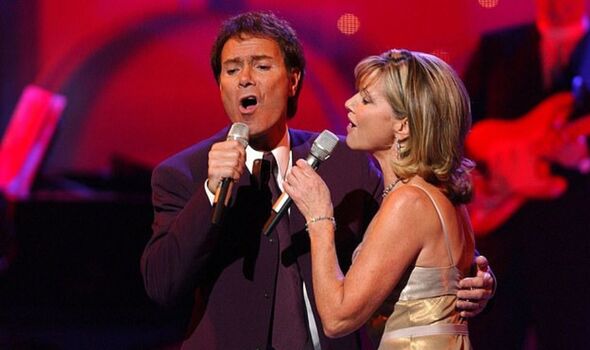 “It’s little wonder it’s hit him so hard. They were soulmates.”

Sir Cliff had famously shared his admiration for Olivia in the past, gushing: “I don’t know anybody who knew her who didn’t actually fall in love with her at some point.”

Later, Olivia became one of his backing singers.

However, she then fell for his The Shadows bandmate, Bruce Welch, and had a relationship with him instead, before eventually calling off their brief engagement. 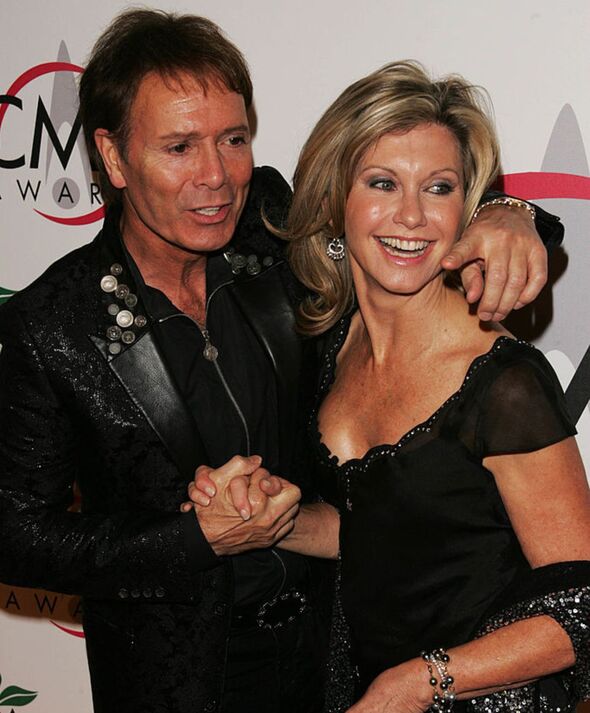 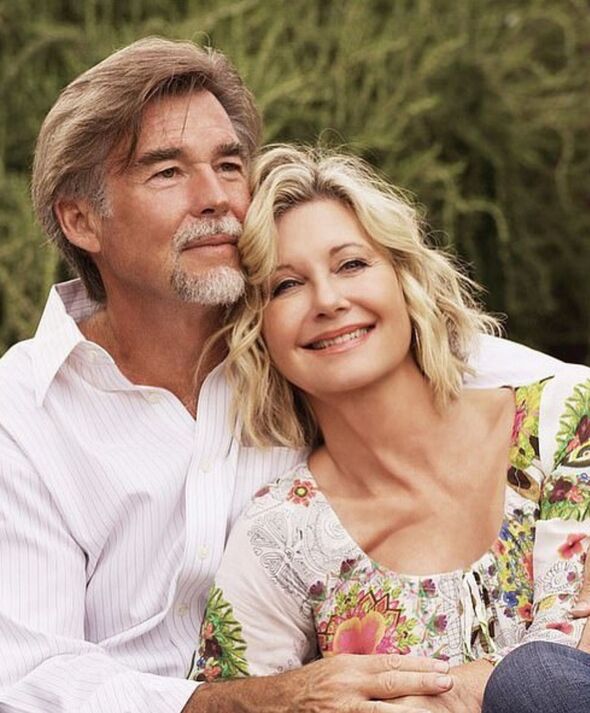 “When I and many of us were in love with Olivia she was engaged to someone else,” regretful Cliff recalled.

“I’m afraid I lost the chance,” he added, sadly, in his autobiography The Dreamer.

Olivia once regularly appeared on Cliff’s variety show and the pair previously enjoyed duetting together.

Even after she enjoyed huge popularity, especially for her iconic scenes with John Travolta in Grease, she and Cliff maintained their special bond.

Meanwhile, in his autobiography, Cliff reiterated that though he’d never had the opportunity to date her, she was nevertheless “a friend for life”.

In fact, Olivia first rose to major fame after an appearance on Sir Cliff’s show in 1964, where she belted out If Not For You by Bob Dylan.

Fans were delighted, and she instantly started to make an impact across the globe.

Olivia is said to have always been loyal to Cliff as a friend.

Back in 2015, she joined him on stage at the Royal Albert Hall for a performance to mark his 75th birthday.

The sad news of Olivia’s death, after her cancer progressed to the stage that she could no longer walk, was announced by her husband John Easterling.

He revealed to the world: “Dame Olivia Newton-John passed away peacefully at her ranch in Southern California this morning, surrounded by family and friends.”

Her devastated other half added: “Olivia has been a symbol of triumphs and hope for over 30 years sharing her journey with breast cancer.”