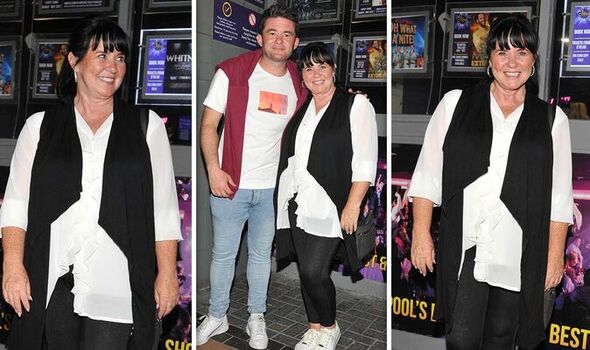 Coleen Nolan, 57, was spotted with her eldest son Shane, 33, in Blackpool on Saturday.

The Loose Women panellist cut a casual figure in black leggings, trainers and a white shirt which she covered with a black waistcoat.

She smiled for photographers with Shane as she enjoyed her first night out since it was reported she has split from her boyfriend, Michael.

Coleen had met Michael on Tinder last year but, according to reports, they have now decided to “quietly” part ways.

A source said: “Coleen and Michael were together for just over a year and while they were happy at first, the spark fizzled out in the end. They quietly broke up in April but have stayed close,” as reported by The Sun. 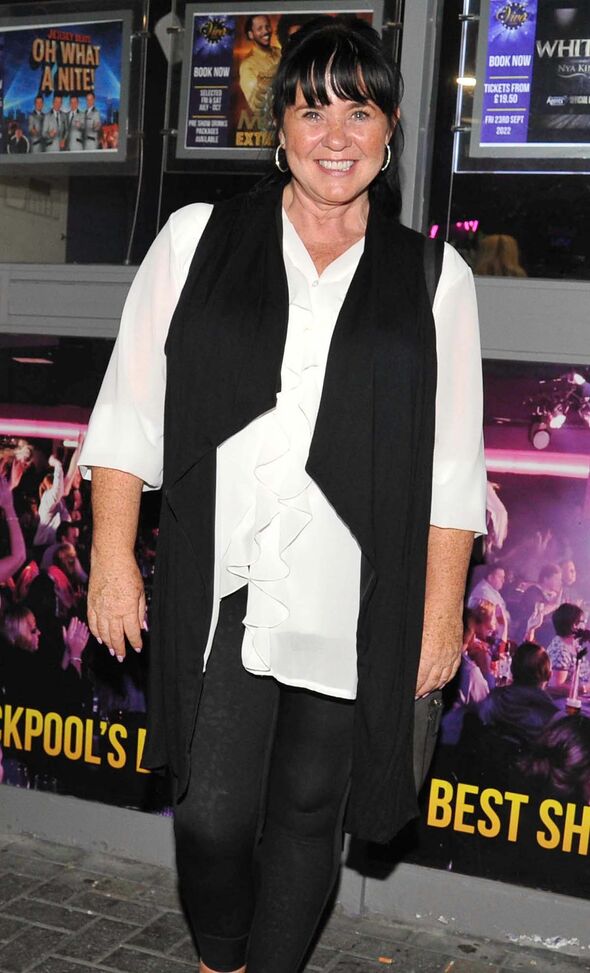 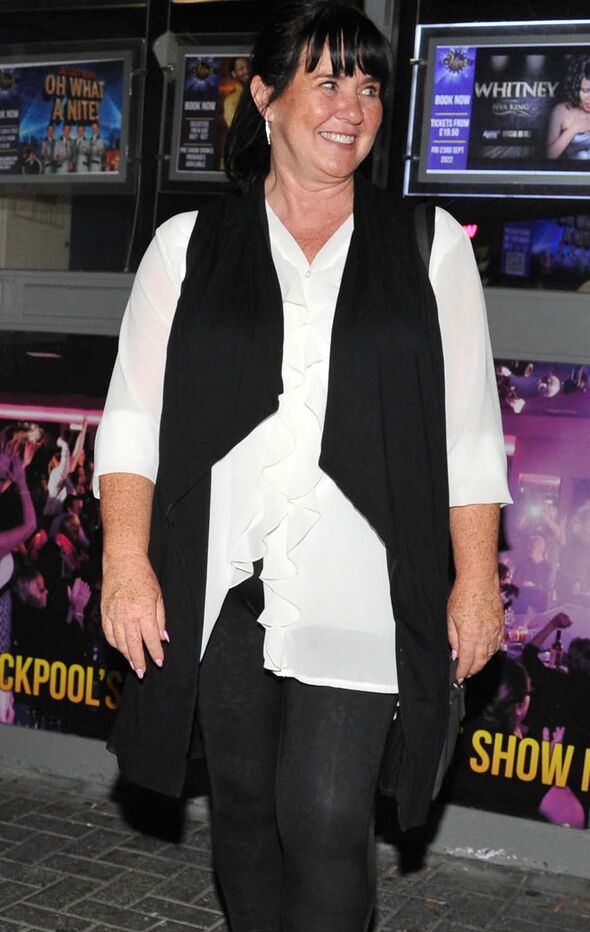 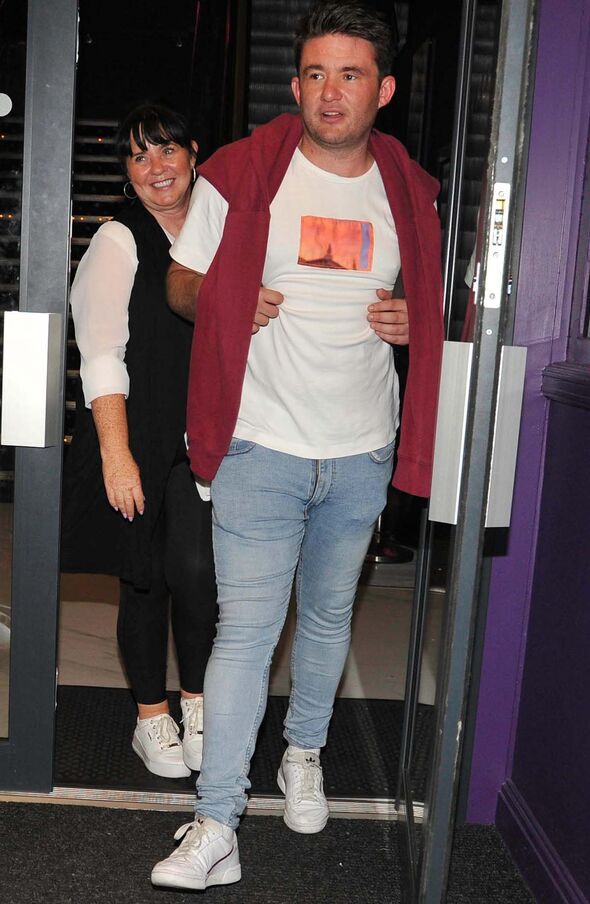 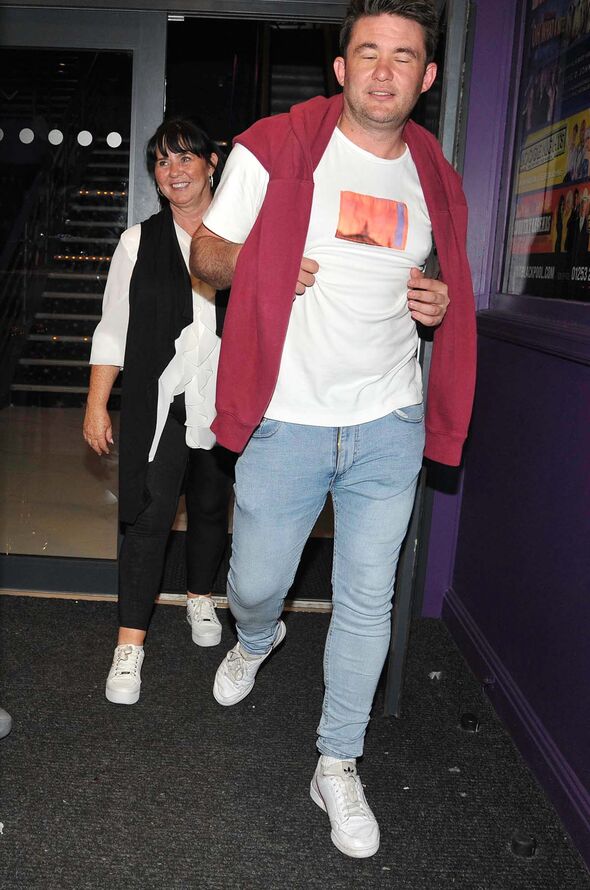 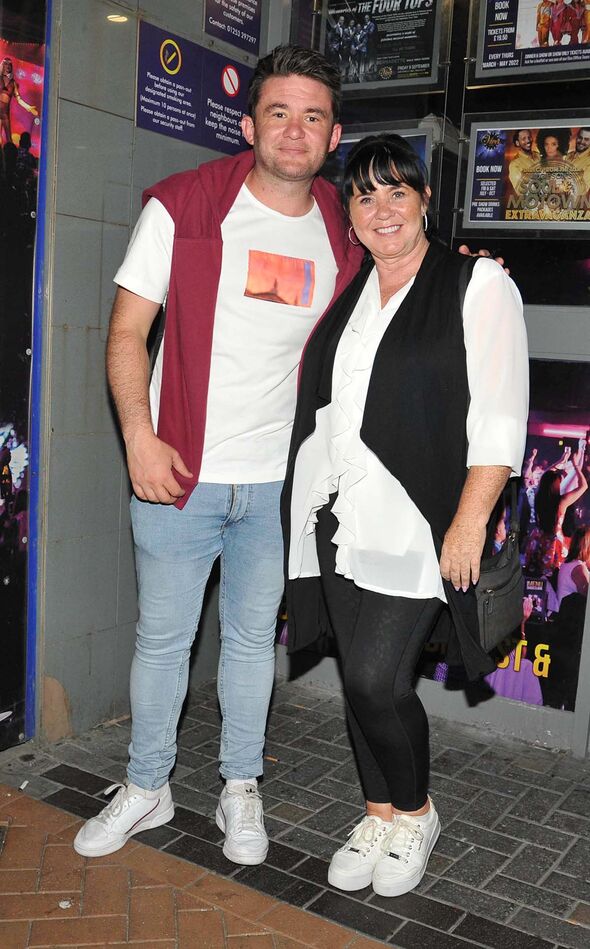 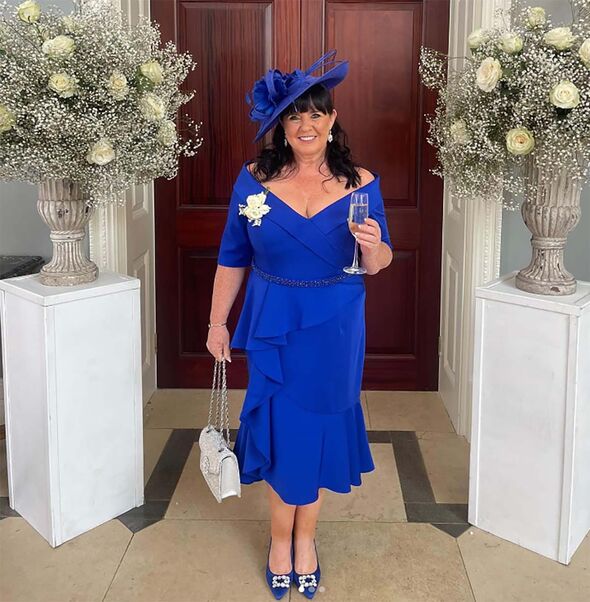 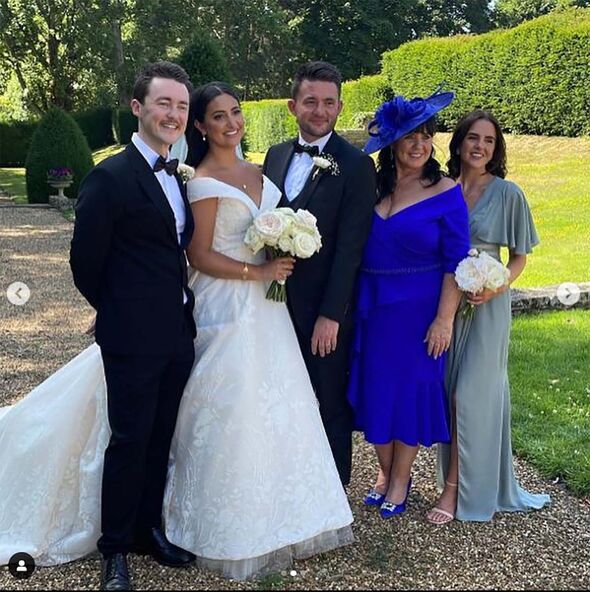