Home » Colton Underwood Hasn't Had an 'Emotional Connection' With a Man

Still searching for that special someone. For Colton Underwood, coming to terms with his sexuality has “been a journey” — and he hasn’t found a spark with a male partner yet.

“I’ve never allowed myself to,” the former Bachelor, 29, said during his sit-down interview with Robin Roberts on Good Morning America, which aired on Wednesday, April 14. “It’s never been, sort of, in my cards to let myself get there and I want to more than anything.”

Underwood is hoping to form an “emotional connection” with a supportive partner. “I’m looking for someone who can push me and challenge me in all the great ways,” he added.

The Bachelor in Paradise alum came out as gay publicly during the tell-all, admitting that he was “still nervous” but felt like “the happiest and healthiest” he’s ever been. 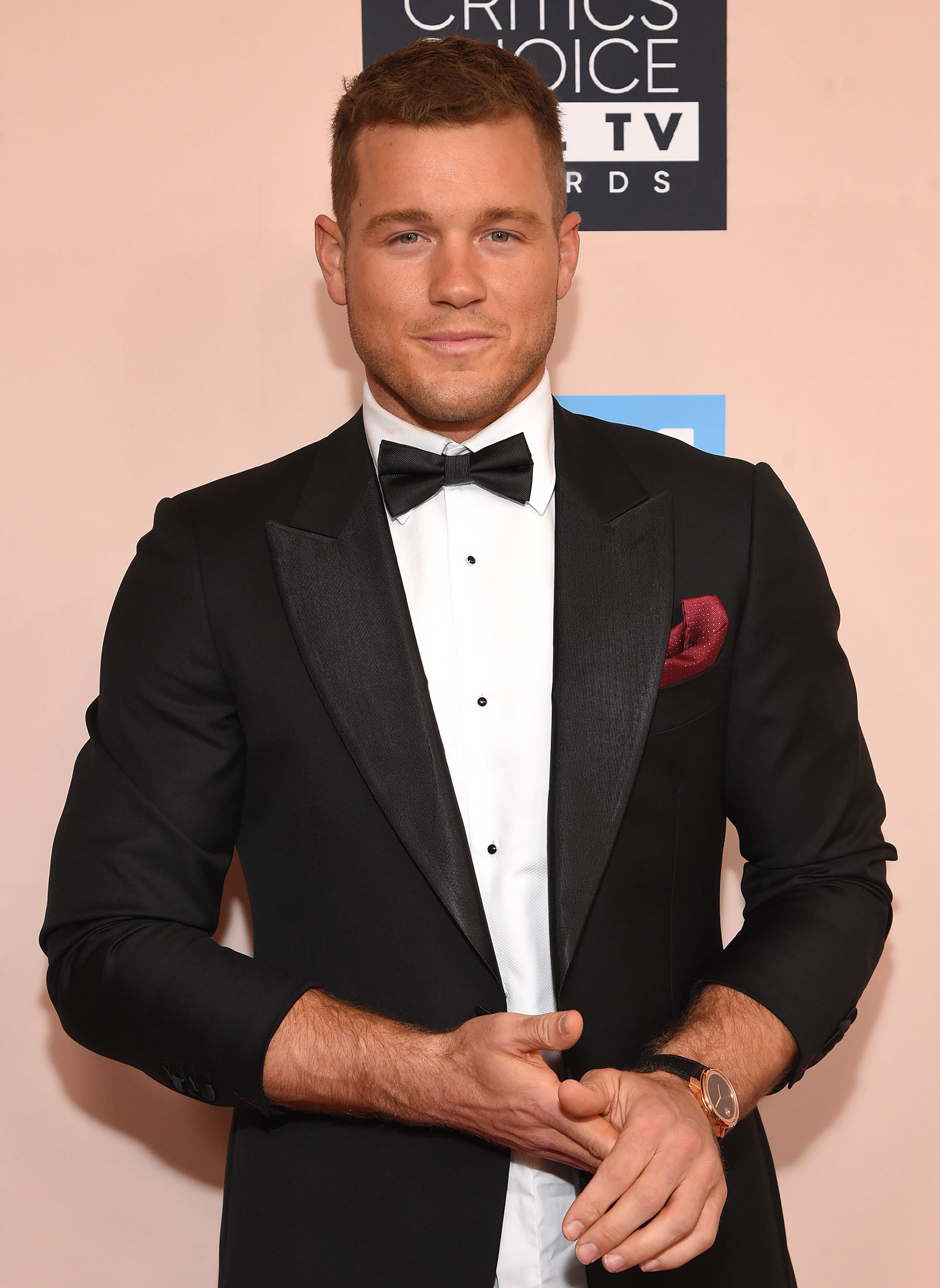 The ex-NFL player previously vied for Becca Kufrin‘s heart on season 14 of The Bachelorette, which premiered in May 2018, before being named the season 23 Bachelor. Fans followed along on his journey to find The One in early 2019. His season didn’t end with a proposal, but Underwood and winner Cassie Randolph continued to explore their relationship after the ABC reality series came to an end.

In May 2020, the duo announced that they were going their separate ways. “We both have grown immensely and been through so much together – so this isn’t the end of our story, it’s the start of a whole new chapter for us,” Underwood wrote via Instagram at the time.

Randolph, 25, had similar feelings about the breakup. “With all that we have gone through, we have a special bond that will always be there. I love Colton very much and have an enormous amount of respect for him,” she explained in a social media upload.

Things between the reality TV personalities quickly took a turn for the worse. Four months after confirming their split, the California native filed for a restraining order against her ex-boyfriend, claiming that he placed a tracking device on her car and sent her threatening text messages. Underwood denied the allegations and the case was later dropped in November.

As he continues on his path of self-discovery, the First Time author owned up to making mistakes in his most recent relationship.

“I got into a place with my personal life that was dark, and bad, and I can list a bunch of different things, but they’d all be excuses,” he said on GMA on Wednesday. “I’d like to say sorry for how things ended. I messed up. I made a lot of bad choices.”

His feelings for Randolph, however, were the real deal. “I loved everything about her and it’s hard for me to articulate exactly what my emotions were in going through that relationship with her was because I obviously had an internal fight going on,” Underwood explained. “I would just say that I’m sorry from the bottom of my heart. I’m sorry for any pain and emotional stress I caused. I wish that it wouldn’t have happened the way that it did. I wish that I had been courageous enough to fix myself before I broke anybody else.”

Underwood previously dated Olympic gymnast Aly Raisman from 2016 to 2017. After his vulnerable interview made headlines on Wednesday, the executive producers of the Bachelor franchise showed their support for the former lead.

“We are so inspired by Colton Underwood’s courage to embrace and pursue his authentic self,” a statement read. “As firm believers in the power of love, we celebrate Colton’s journey in the LGBTQIA+ community every step of the way.”