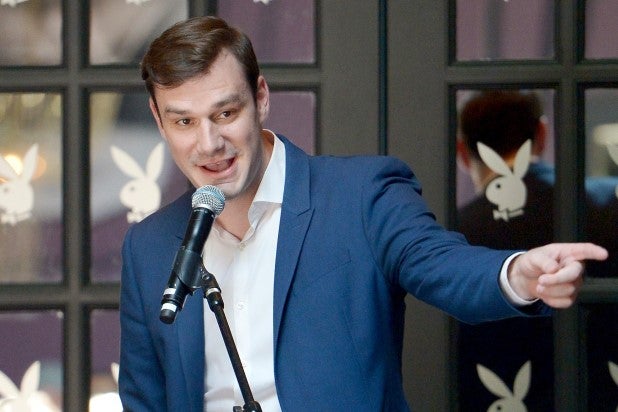 Hefner interpreted McEnany’s labeling of Karem as dismissive and tweeted, “How strange watching @PressSec try to discredit @BrianKarem‘s question by repeatedly referring to him as the ‘Playboy Reporter.’ Given her boss, the President, was on the cover of the magazine and idolizes my father in unhealthy ways, it isn’t the gotcha moment she thinks it is.”

Others agreed with Hefner’s assessment.

Karem was the journalist whose Wednesday question led President Donald Trump to refuse to commit to a “peaceful transfer of power” should he lose the election. He instead falsely suggested that the “ballots are out of control” ahead of election day on Nov. 3.

Asked about the president’s comments Thursday, McEnany said, “You are referring to the question asked by the Playboy reporter, right?”

“Well, we’re gonna have to see what happens,” Trump replied. “You know that. I’ve been complaining very strongly about the ballots, and the ballots are a disaster.”

Karem later told Deadline “nobody was more surprised” than he was that Trump even called on him to ask a question in the first place. He replied to Hefner’s tweet late Thursday, saying, “Well she was good for a laugh anyway.”

The journalist took McEnany’s response in stride, alternating between defending his publication and joking about his title.

Karem also wrote, “If you say ‘That Playboy Reporter’ three times I show up like Beetle Juice.”

Cooper Hefner is a Republican running to represent California’s 30th State Senate district. He is the youngest son of the late Playboy founder Hugh Hefner and served as the publication’s chief creative officer. See his tweet below: 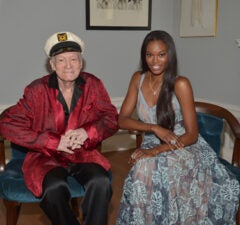 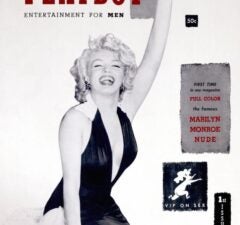 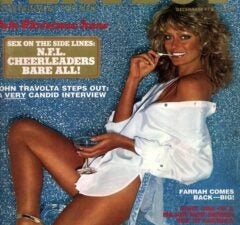 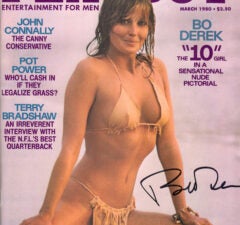 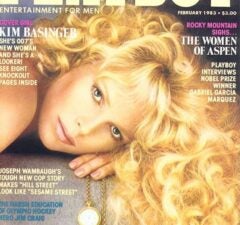 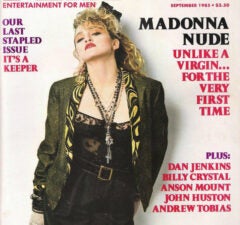 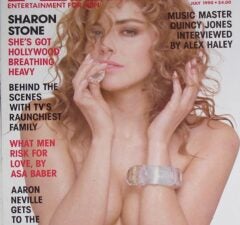 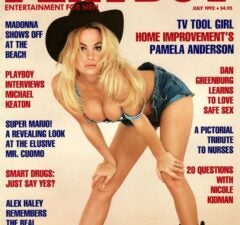 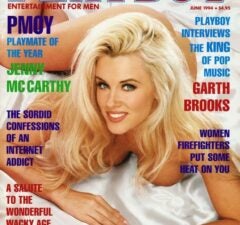 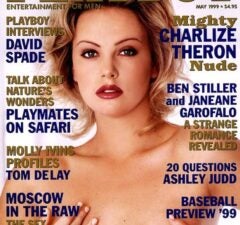 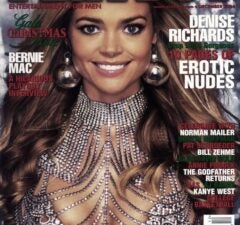 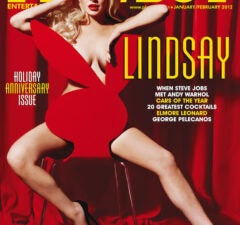