The 11-year-old was studying communications and, at a young age, also interviewed Joe Biden, Dwayne Wade and Oprah Winfrey 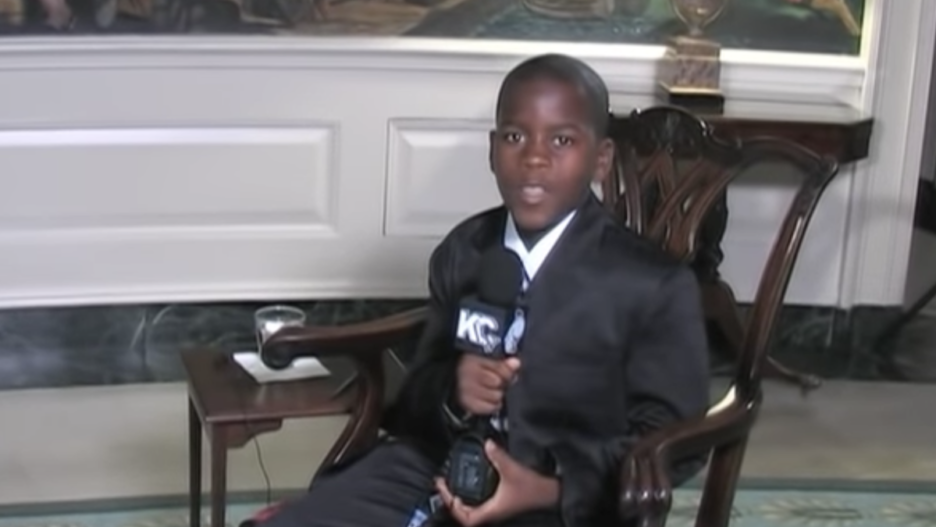 Damon Weaver, a kid journalist who in 2009 at age 11 scored an interview with President Barack Obama, has died. He was 23.

“He was loved by everyone. No matter if it was a stranger, his mom or a family member, he was just a ball of light with so much energy,” Hardy said. “He was always positive, always had a smile on his face, and he was always a joy to be around. He left an impact on a lot of people.” 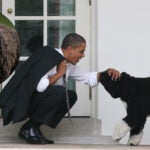 On Aug. 13, 2009, the 11-year-old sat in the White House Diplomatic Room and conducted a 10-minute interview with President Obama, becoming the youngest person ever to formally interview a sitting president. Education reform, school lunches and bullying were among the topics of the 12 questions the young journalist asked.

You can see the full interview below.

In his young career, Weaver interviewed other celebrities and politicians such as then Vice President Joe Biden, who concluded his interview with Weaver by becoming Weaver’s “homeboy,” Miami Heat player Dwayne Wade and Oprah Winfrey.

As an adult, Weaver pursued a career of becoming a professional journalist, with a dream of covering the NFL. He graduated from Royal Palm Beach High School and then attended Albany State University in Georgia with a degree in communications.

President Obama has not publicly commented on Weaver’s death.