Dan Osborne‘s business has just £978 in the bank, while his wife Jacqueline Jossa is about to cash in after winning I’m A Celebrity Get Me Out Of Here. 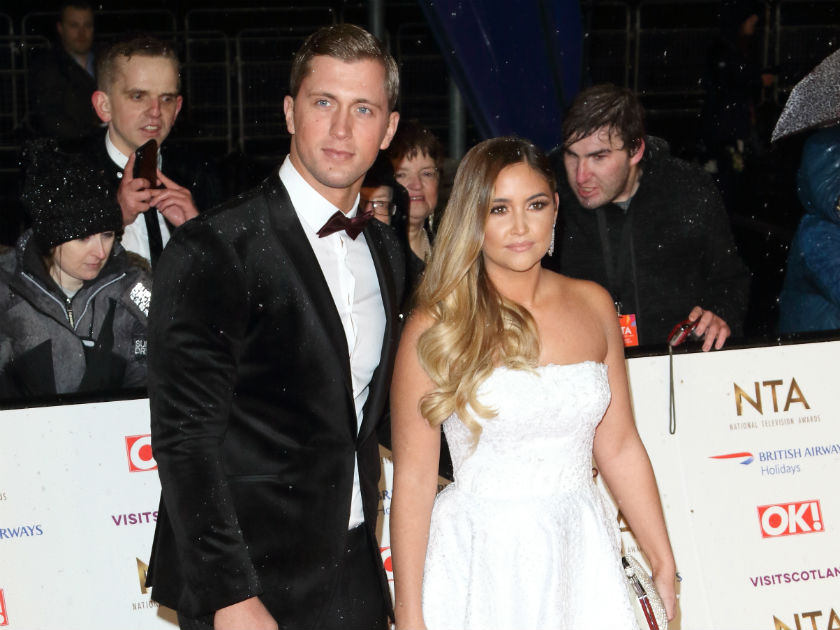 According to figures compiled by his accountant from August this year, Dan’s firm, called Storms Entertainment, has £7,469 worth of debts.

On top of that, another company he owned – Charlie Entertainments – was dissolved in 2017.

The failed company went bust with undisclosed debts after HMRC petitioned the high court to put it into liquidation. 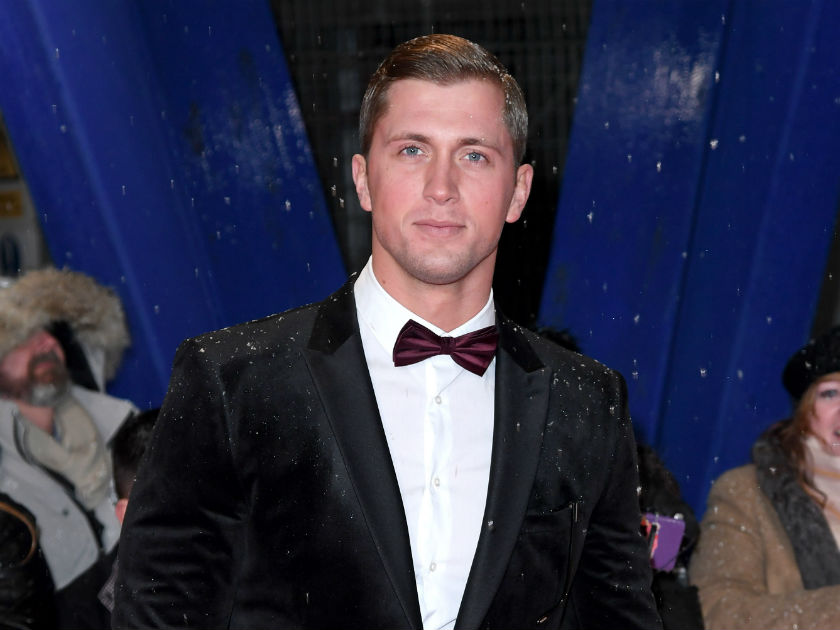 In stark contrast, his wife Jacqueline Jossa, who he shares daughters Ella and Mia with, is set to make millions after her successful stint in the jungle.

The former Eastenders star is thought to have sparked a bidding war between rival TV firms who are desperate to snap her up.

PR guru Mark Borkowski told MailOnline that with the right team behind her, Jacqueline could make millions in the coming months if she plays her cards right.

He explained, “She isn’t a glamour puss, she’s an identifiable woman – very much like Scarlett Moffatt.

“She’s the girl next door, and this is the person brands want to identify with.

“She was an authentic winner and she wasn’t playing a game. She was testing herself and I think the audience appreciate that.

“She is the voice of middle England. She makes sense for brands, you relate to her. It’ll be whether or not she can work it.”

It’s a complete turaround for Jacqueline, after her company – Pooker Bash Limited – went into liquidation owing £32,000 in VAT and Corporation Tax to HMRC earlier this year.

Lets hope she shares her new-found wealth with Dan…