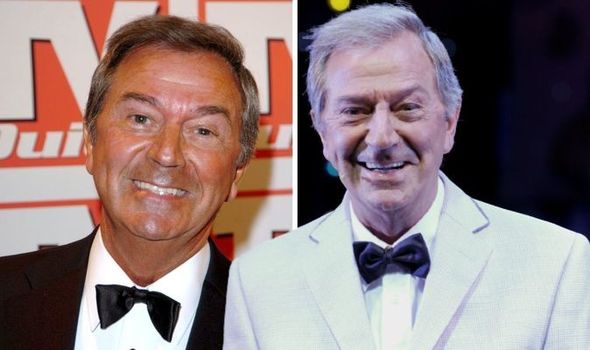 Des O’Connor, who was best known for hosting Countdown and Take Your Pick has died aged 88.

His death was confirmed by his Agent in a statement which read: “He was a joy to work with – he was talented, fun, positive, enthusiastic, kind and a total professional.

“He loved life, and considered enthusiasm almost as important as oxygen. He adored his family – they were everything to him.”

Des is survived by his wife Jodie and four children Adam, Karin, TJ, Samantha and Kristina.

The statement continued: “Des was the ultimate Entertainer. He loved being on stage – entertaining a live audience.

“He had a fabulous international TV career, presenting his own prime-time TV shows for over 45 years. On stage he starred at almost every leading venue throughout the world.”

How did Des O’Connor die?

Des is reported to have died peacefully in his sleep in Hospital on Saturday, November 14.