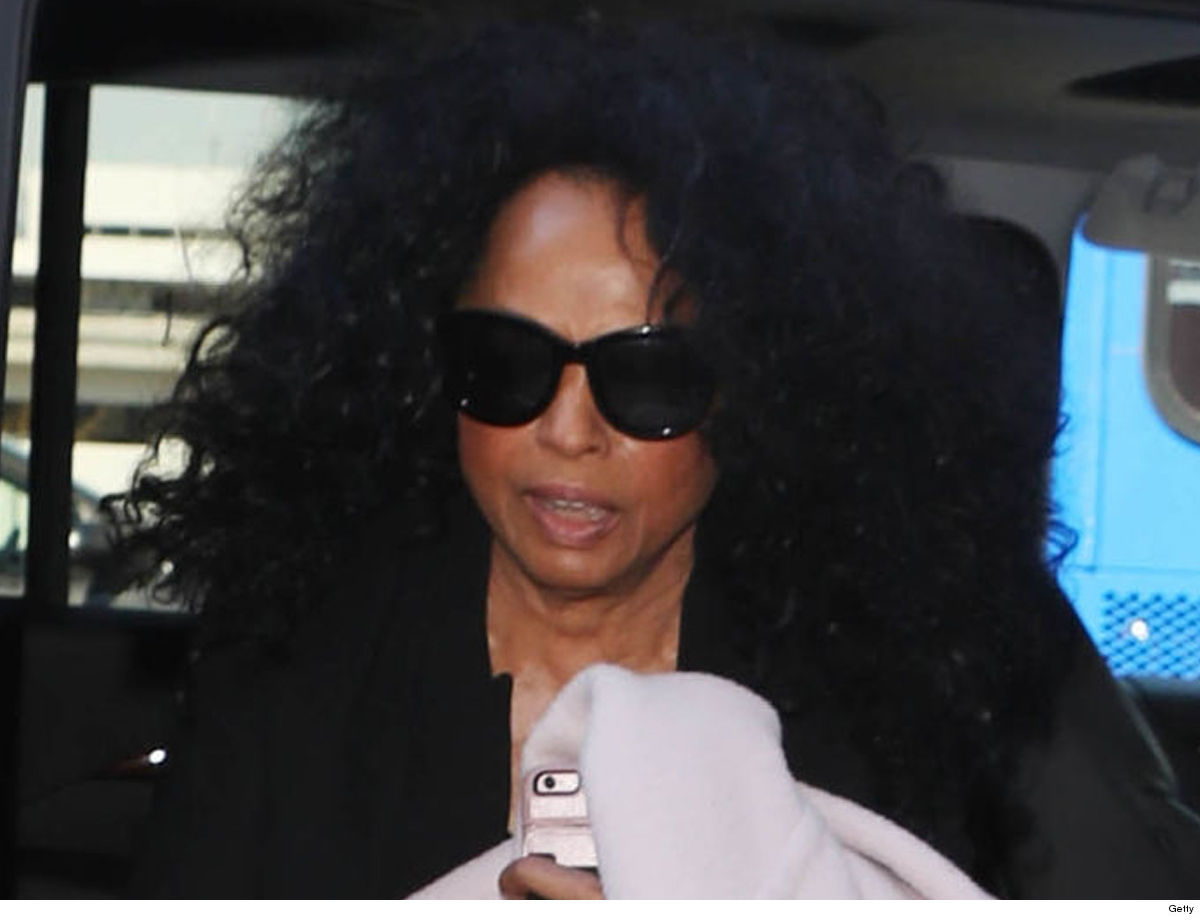 Diana Ross‘ gripe about an alleged overly handsy TSA agent doesn’t warrant any action or change — according to the agency, which closed its investigation into her complaint.

A TSA honcho tells TMZ … airport security personnel on the ground there at Louis Armstrong New Orleans International conducted an investigation into Ms. Ross’ description of what she says went down over the weekend, when she claimed she felt “violated” by a pat-down.

TSA reviewed surveillance footage and interviewed the officers involved with Diana’s screening — which happened after she went through a body scanner machine — and says everything was kosher.

The TSA official says, “Protocols for resolving alarms during Advanced Imaging Technology screening were correctly followed,” adding that TSA procedures are designed to protect all travelers from potential threats to aviation system. 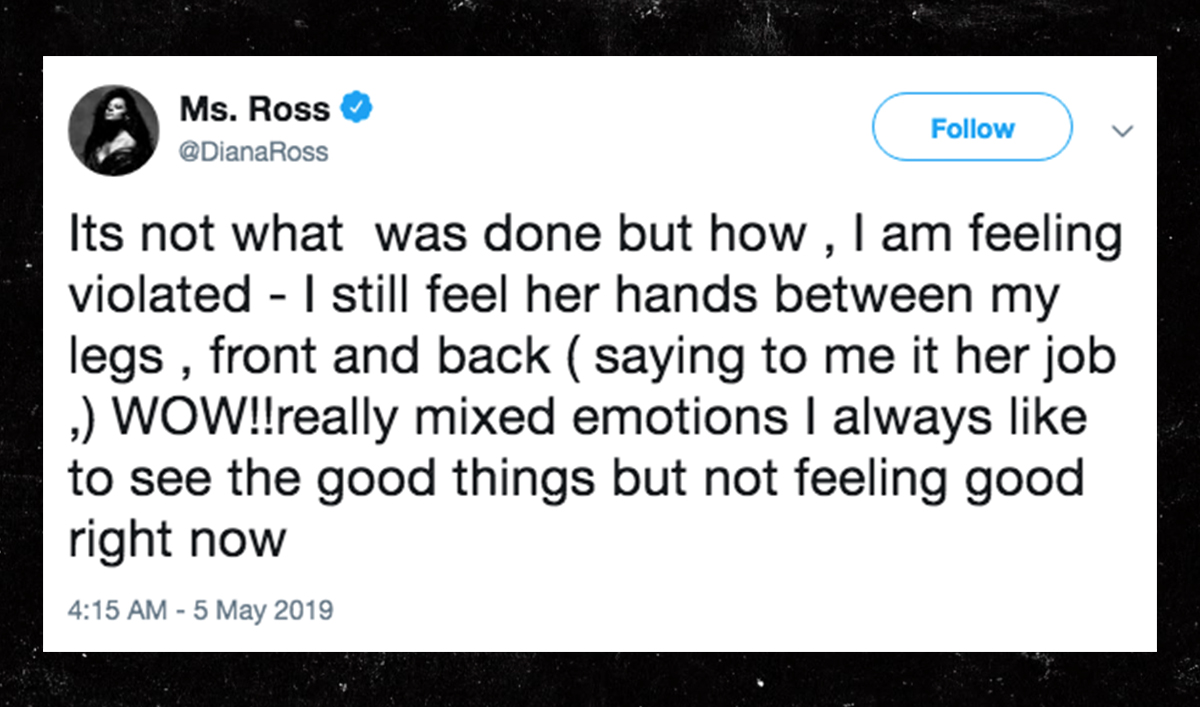 You’ll recall … Diana took to social media to complain about what she felt was an “over the top” search, which left her feeling violated.

Diana says the female TSA agent had told her she was just doing her job, and it looks like her bosses agree with her. The agency had asked Diana to reach out and elaborate on the incident — but it’s unclear if TSA ever spoke to her during the investigation.