Johnny Carson’s brother Dick Carson, who won five Emmys for his work directing on TV, has died at the age of 92.

Carson’s family said he passed away December 19 at his Studio City, California home in the wake of a brief illness, according to The Hollywood Reporter. 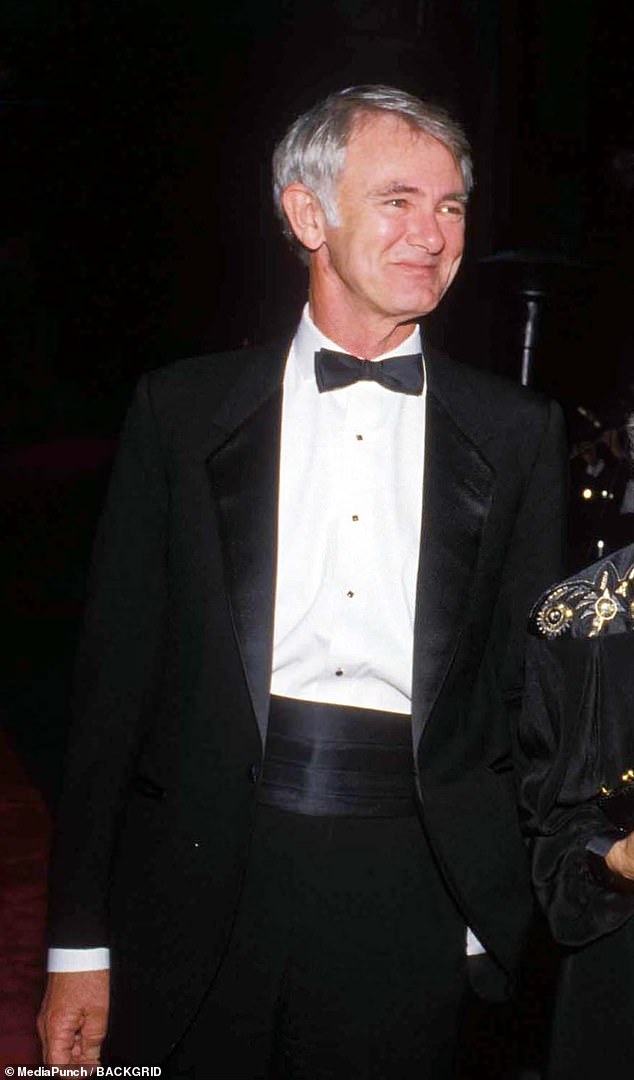 The latest: Johnny Carson’s brother Dick Carson, who won five Emmys for his work directing on TV, has died at the age of 92.

The Clarinda, Iowa-born director initially relocated from Los Angeles to New York after Johnny Carson had been tapped to host the NBC late night show, and directed episodes hosted by show biz icons such as Jerry Lewis, Groucho Marx and Merv Griffin until Johnny’s ABC contract had expired.

After departing The Tonight Show, Dick directed The Don Rickles Show as well as episodes of The Sammy Davis, Jr. Show, Get Smart and multiple specials.

Dick chat with the Directors Guild of America in 2015 about his late brother Johnny, who died in January of 2005, recalling how the late night icon was his ‘hero.’ 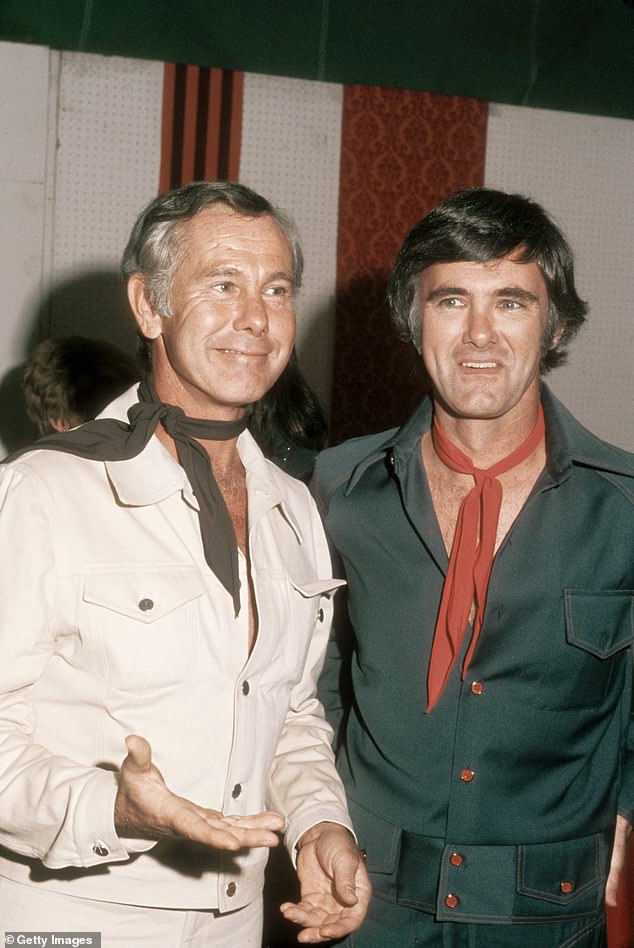 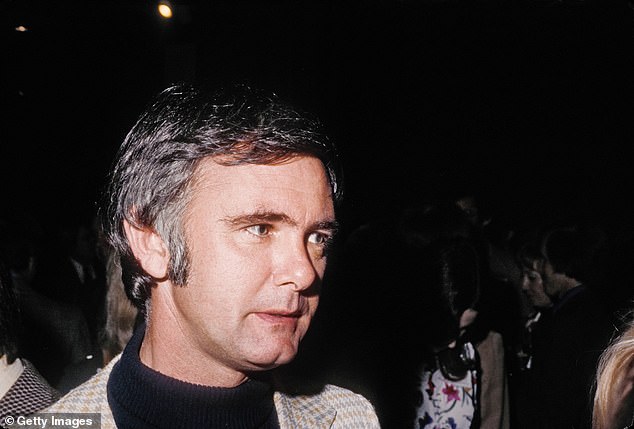 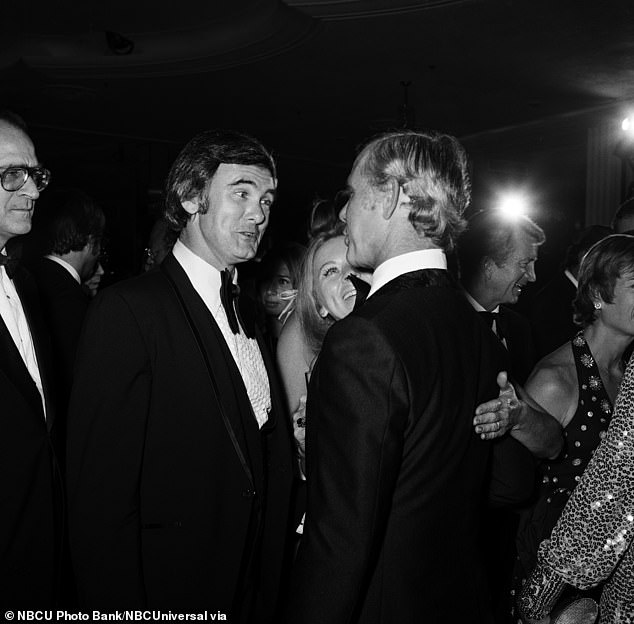 He said of Johnny: ‘He got into magic very early, very early. And got into it and started doing magic shows for different places. I would go along and carry the luggage or bring in the props and things like that.’

Dick recalled how Johnny, who was four years older than him, was supportive when he went to work for Griffin on CBS, who was positioned as competition to the late night legend at the time.

‘I think Merv loved to have Johnny Carson’s brother there,’ Dick said. ‘But first I called Johnny and I said, “John, you won’t believe [this], I just got a call from the Griffin people to direct his show, opposite you. And how does that affect you or how, what do you think?” He said, “Hey, it’s work,” because he had been out of work many times in the early days. “It’s work.”‘

Dick is survived by wife Karlyn; children Douglas, Christopher and Kathleen; grandchildren Lindsey, Melissa and Chase; and great-granddaughter Peyton. His first wife Patricia passed away in 1986.