On TikTok, anyone can go viral overnight with just one video. That’s what happened with one user who started a rumor Addison Rae Easterling and Chase Hudson dated secretly during his relationship with Charli D’Amelio. The clip became so widespread that fans began flooding Easterling and Hudson’s social media pages asking them if the rumor was true. Easterling and D’Amelio are besties, so it would definitely complicate things. Thankfully, that didn’t turn out to be the case because whole thing was made up.

It all started when one TikTok user shared a video asking others to spread a rumor to see if it actually goes viral. "Say ‘Chase and Addison were secretly seeing each other the whole time,’" they wrote, hinting the relationship took place when Hudson was dating D’Amelio.

Hudson and D’Amelio were a power couple on the platform, but after cheating rumors began to plague their relationship, they split in April. Despite all they went through, the stars remained close and continued to collaborate. For the past few weeks, they’ve even been seen out in public together several times, causing some fans to believe they’re back together. Since they’re on good terms, the sudden rumor left many confused. While some of the comments underneath Easterling and Hudson’s TikToks were trolls purposely spreading the made up rumor, others were innocent fans wondering what was going on.

If you’re stumped about what to believe, know that it was all one big prank. "Say Kim Kardashian knew the whole time and now Addison got KUWTK cancelled, she leaked a vid," the user also told fans. Honestly, this should have been a red flag it was totally fake to begin with. 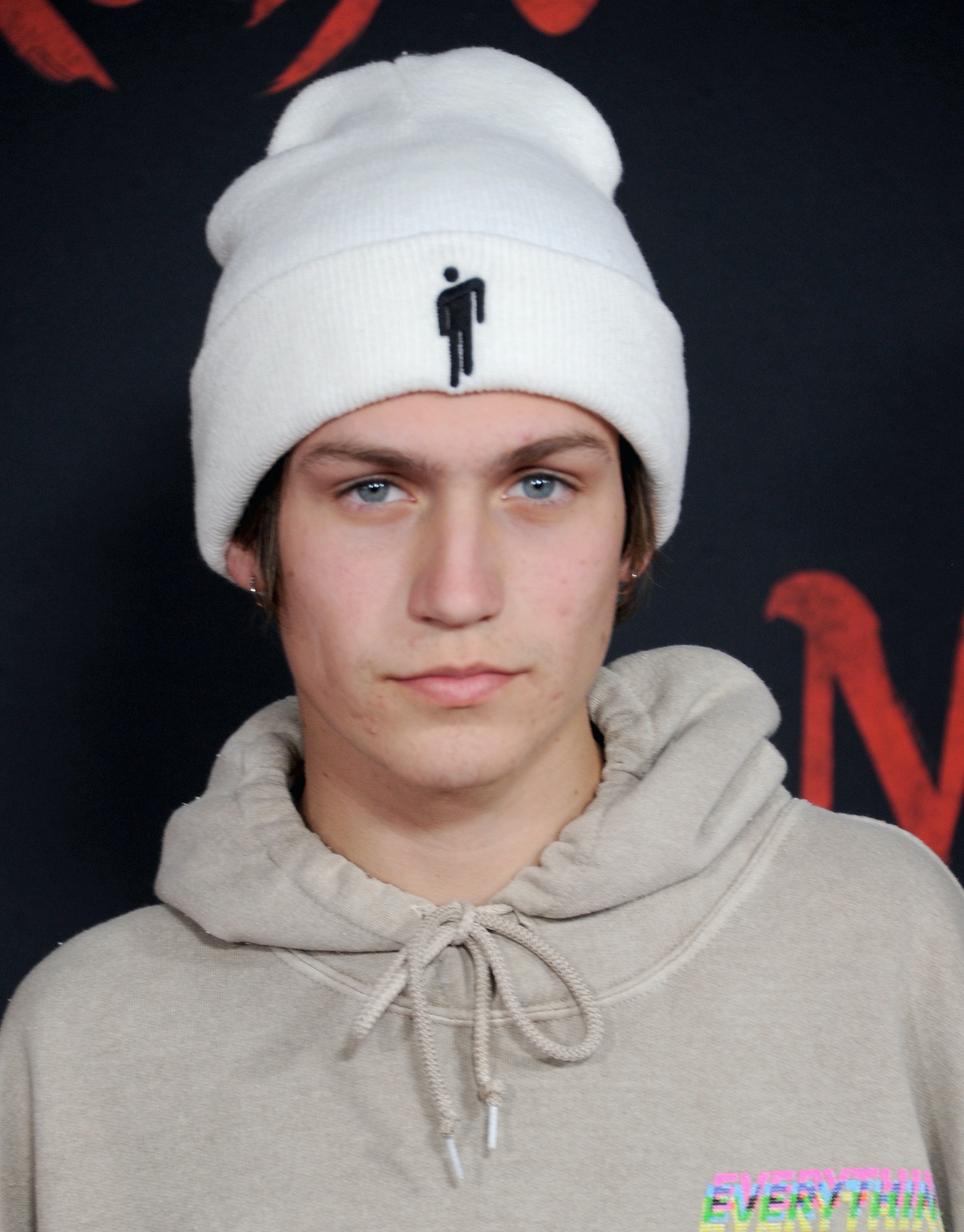 Eventually, the video reached Easterling, and she didn’t appreciate it at all. "I don’t like this :(," she wrote on TikTok.

Once people realized it was fake, they began defending Easterling, saying it was a cruel prank involving real people. "Y’all are going to be ruining friendships like this… if anyone actually believes it," someone wrote.

"Leave her alone," "this makes me so beyond angry," and "unnecessary drama" were just some of the other comments.

Hudson and D’Amelio have yet to respond to the situation.