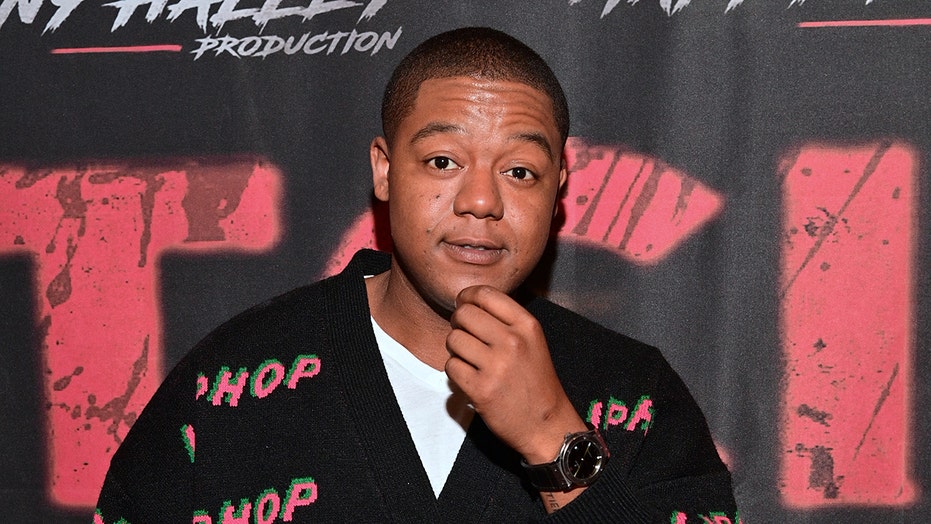 Kyle Massey, known best for his role on “That’s So Raven,” is fighting back against a felony charge against him for immoral communication with a minor.

Per TMZ, the case is connected to a March 2019 suit in which the Disney Channel alum was sued for $1.5 million for sending “numerous sexually explicit text messages, images, and videos” via Snapchat to the teenager.

TMZ reported that when the victim and her family learned Massey didn’t have enough money to cover the suit, they went to the Sheriff’s Office.

The Disney Channel alum’s lawyer, Lee Hutton, told Fox News in a statement, “It is unfortunate that Kyle Massey had to learn through the media yesterday that the 2019 allegations have resurfaced in the State of Washington a year after their dismissal.” 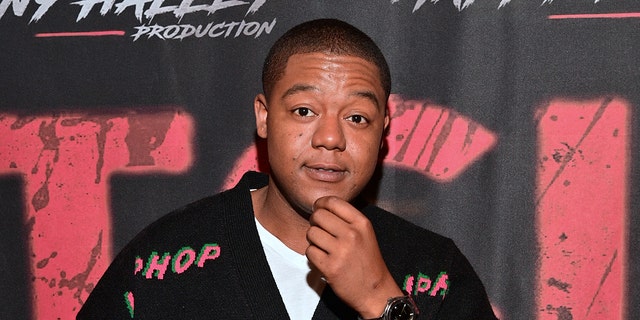 “Massey claims that the allegations then and now are extortive. The statements made to the police regarding the accuser’s own counsel’s advice seem peculiar tearing away the veracity from the stale allegations. The accusers in no hidden agenda attempt to use the Washington courts as a platform for revenge after losing the civil matter,” the attorney continued. “Indeed, California counsel withdrew from representation from the accuser leaving us to conclude that he was not willing to make misrepresentations to the court. The Washington matter is already showing problematic signs. Massey was never properly served or notified as represented to the court and the pleadings are procedurally and substantively deficient on its face.”

“Massey intends to aggressively defend these accusations again and will seek civil damages from those that refuse to hear the facts. We plan to seek an early dismissal finally putting this bad behavior to rest,” the lawyer concluded.

The “Cory in the House” star reportedly knew the girl since she was four years old. Her family stayed in touch with the actor as she was trying to pursue an acting career.

The teen reportedly reached out to Massey in late 2018 to audition for the rebooted show “Raven’s Home” and he suggested she stay with him and his girlfriend while she looked for an agent.