Delport served in the role for almost three years 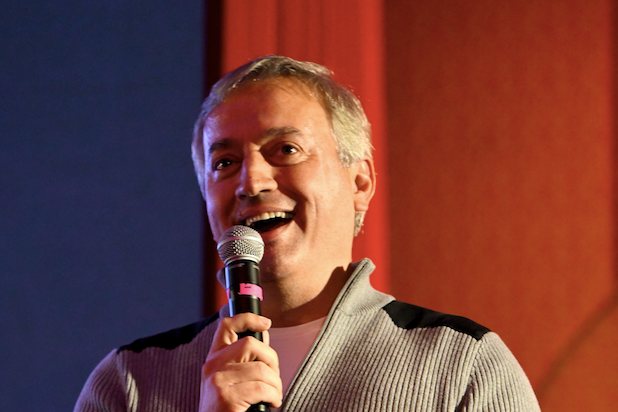 Dominique Delport is out as international president and global chief revenue officer of Vice Media.

The French businessman, who was in the role for almost three years after he joined in mid-2018, confirmed the news on Twitter Tuesday.

Details of the departure were not immediately clear, but he retweeted news of his exit with positivity, adding, “BOOM: Couldn’t be more excited. Back to entrepreneurship. Keep you updated soon!”

A spokesperson for Vice Media did not immediately return a request for comment on his departure.

Delport added more on Twitter, however, writing, “All my gratitude goes to the @Vice family. To my 10 years buddy @shanesmith30 who built one of the strongest brand in Media and News, to my boss #Nancy with whom we transformed and future-proofed the company and to my 2500 talented colleagues. With you for ever. Keep thriving!”

Changes have hit Vice Media repeatedly this year, as layoffs claimed hundreds of jobs and ongoing unrest over systemic racism and workplace conditions for people of color led the the editor in chief of Refinery 29 to step down.

In its latest round of layoffs earlier this year, Vice Media cut the jobs of 155 people. Of those jobs, 55 were domestic and about 100 were international and overseas positions.