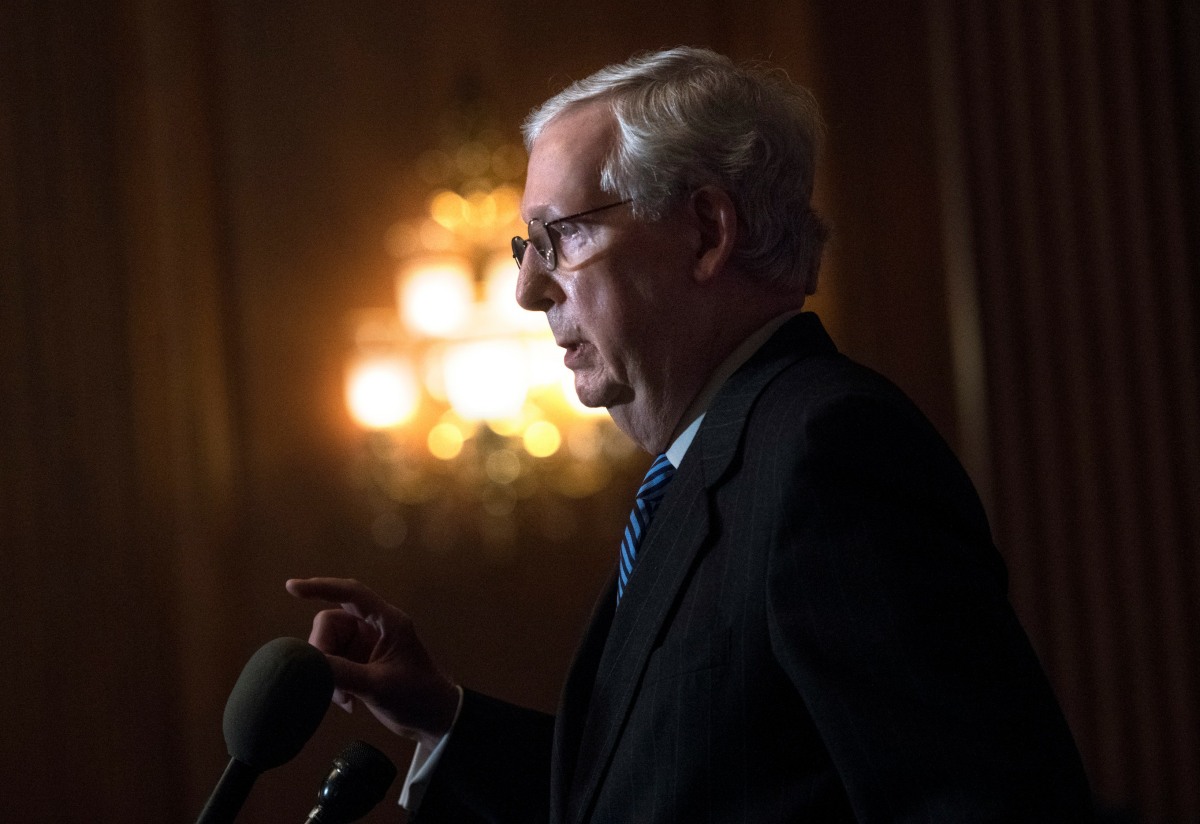 Hours after Vladimir Putin finally acknowledged Joe Biden’s electoral victory, some Congressional Republicans finally felt ready to acknowledge it as well. I wish I was joking but I’m not. The Senate Majority Leader, Mitch McConnell, finally stood on the Senate floor yesterday and congratulated President-elect Biden and VP-elect Harris. Moscow Mitch only felt free enough to say this after his handler, Putin, set the tone.

McConnell also urged Congressional Republicans to certify the Electoral College vote on January 6th and not continue this dumbass “fight” to nowhere. What followed was yet another unhinged, pissypants tantrum from Donald Trump as he spun out his delusions on Twitter.

I saw a political analyst on MSNBC talking about how something like 70% of Republicans honestly and truly believe that the election was “illegitimate” or “stolen.” And I just feel like… at some point, it’s not even about the disinformation campaigns or Trump’s sucky baby feefees, it’s just about people willfully choosing to be this ignorant, this f–king reprehensible. I get that no one wants to get a mean tweet from Trump, but suck it up, buttercup. Tell these dumbf–ks that they are choosing to believe something that doesn’t even make sense, and that they all need to let it go.

Speaking of, Axios had a piece about Trump’s state of mind around the Electoral College vote on Monday. According to sources, Trump “held the false hope that Republican-controlled state legislatures would replace electors with allies who’d overturn Joe Biden’s win.” He was so certain it could be done, he decided to “browbeat GOP legislators in multiple states, launched tirades against Republican Govs. Doug Ducey of Arizona and Brian Kemp of Georgia, vowed to make Fox News ‘pay’ for accurately calling the race, and tested ways to say he didn’t win without acknowledging he had lost.” On the Fox News front, Trump has been telling people that Fox News people have been reaching out to him, trying to make nice but “he wants to make them pay.” You know why? Because Fox News was the first to call Arizona for Biden. Biden eventually *did* win Arizona. LMAO. Trump has also been obsessing about Fox News and Newsmax ratings, which is always nice when literally thousands of people are dying every damn day from a pandemic which is still raging. 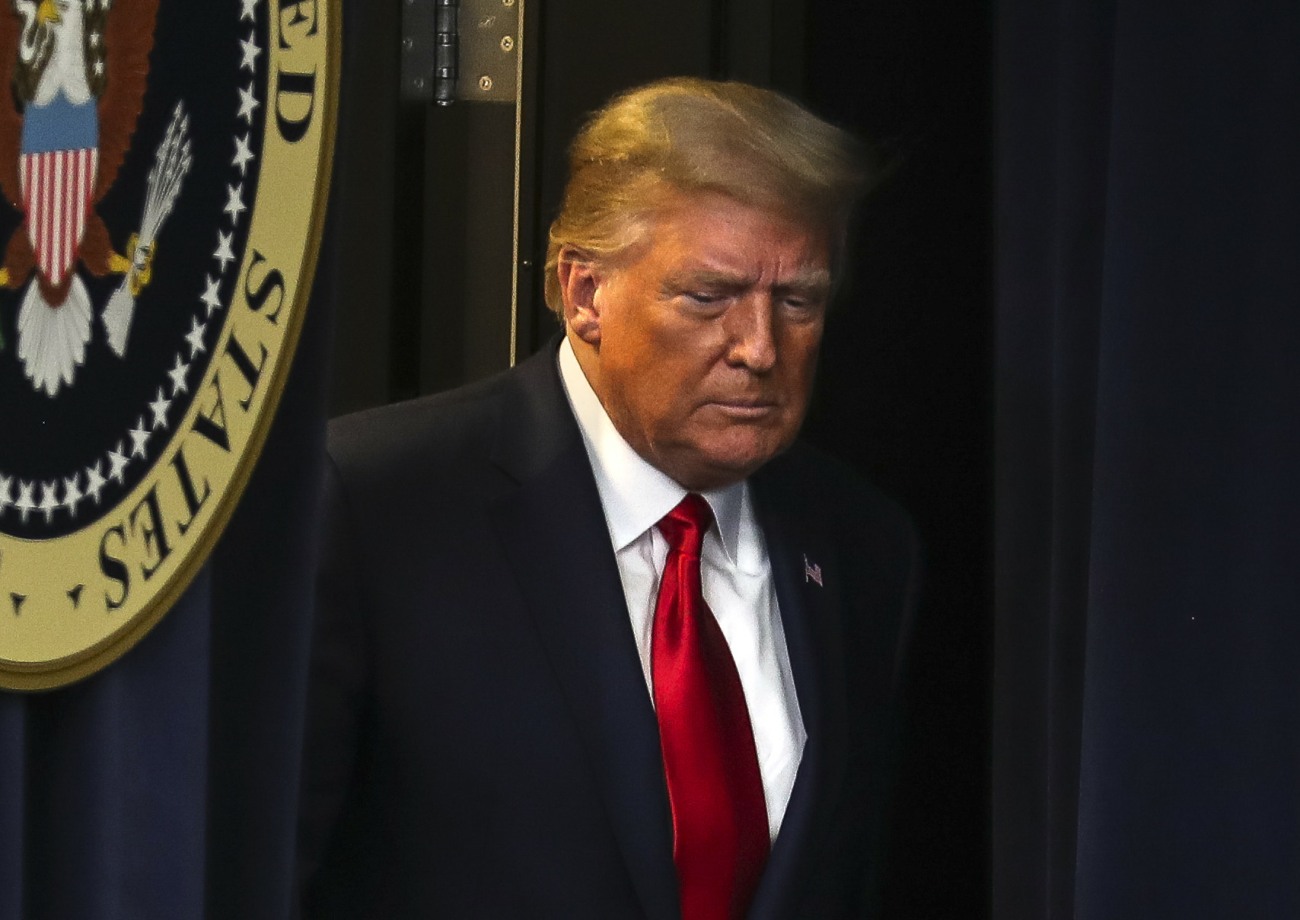