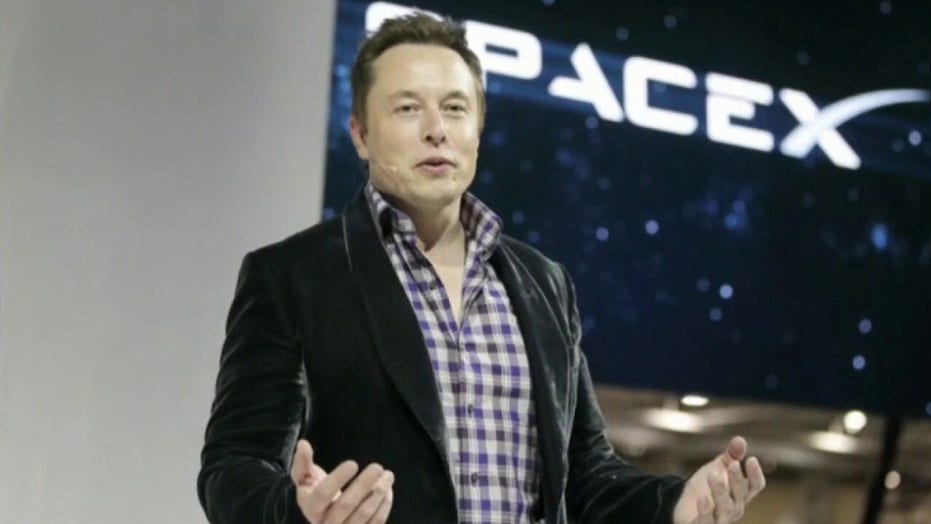 Inside billionaires Elon Musk and Jeff Bezos’ race for space

“Weekend Update” co-host Colin Jost threw out an answer to a question that many people are asking: Why is Elon Musk hosting “Saturday Night Live.”

Jost acknowledged that there were questions over Musk hosting Saturday night’s show. He then explained it’s “because he needed an alibi” for China’s failed Long March 5B rocket.

The rogue rocket reportedly landed in the Indian Ocean on Sunday — late Saturday night Eastern U.S. time — after its uncontrolled descent was tracked around the world over the past week.

Reuters reported the landing, citing information from the Chinese government.

In addition, U.S. Space Command retweeted a post by Space-Track.org, indicating the rocket debris had landed. 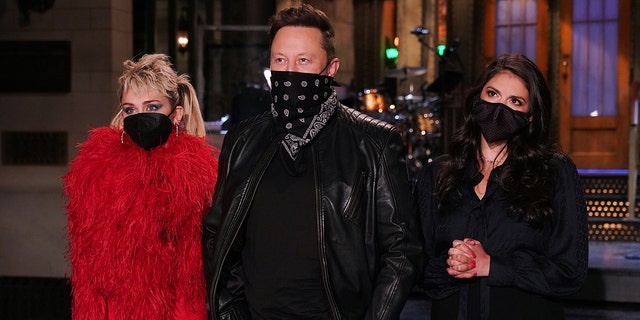 Earlier in the show, Musk, 49, made headlines when he revealed he has Asperger’s.

In his opening monologue — included remarks about his controversial tweets, how to pronounce his son with Grimes’ name — he said he is the first person with Asperger’s to host “SNL.”

“I’m actually making history tonight as the first person with Asperger’s to host “Saturday Night Live,” Musk revealed before adding: “The first to admit it.”

The technology mogul’s appearance builds upon his recent run of success. Tesla’s stock is worth nearly six times more than it was before the pandemic started, leaving Musk with an estimated fortune of $177 billion, according to Forbes magazine. And SpaceX just launched a mission that sent astronauts to the International Space Station. 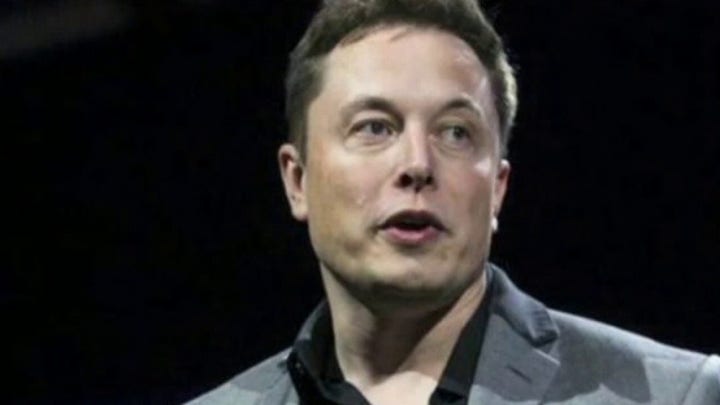 Saturday Night Live doesn’t make a habit of having business executives host its show, but Musk is far from a stuffy corporate type. He regularly jokes around on Twitter, where he has nearly 52 million followers and has gotten into legal trouble for making disparaging remarks about critics and hinting that he might lead a buyout of Tesla that resulted in him getting fined $20 million by stock market regulators.